Mike Tyson to fight Evander Holyfield on May 29 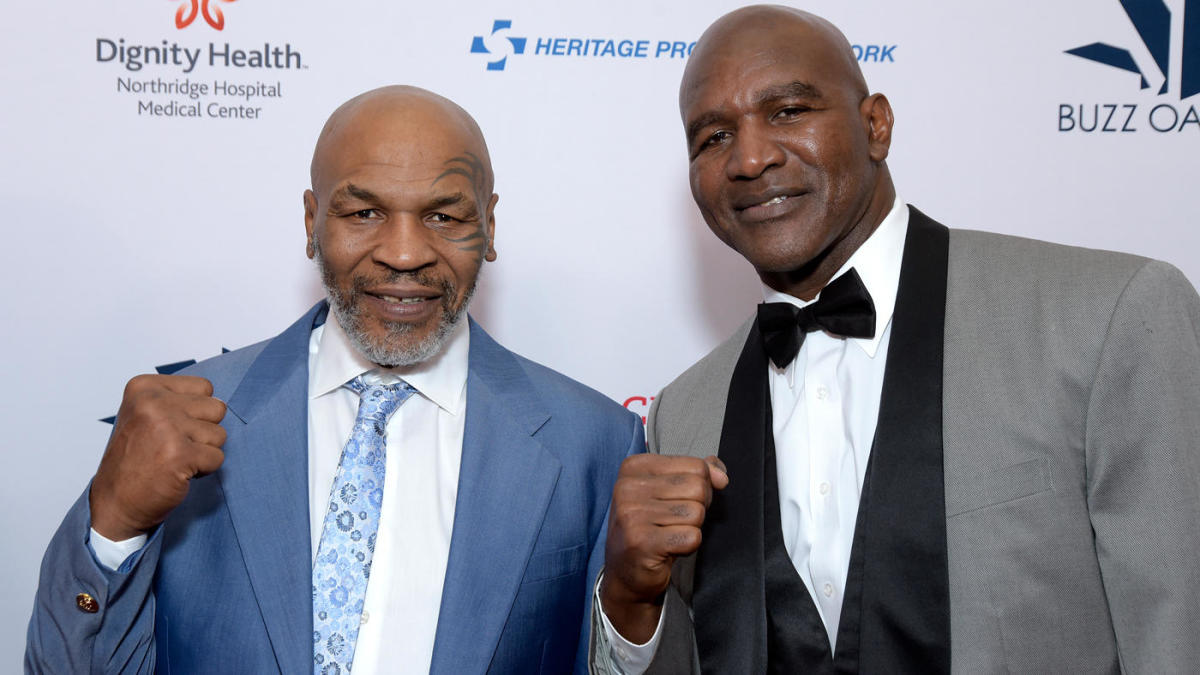 The news about the fight came after Evander Holyfield and his team claimed that Mike Tyson had rejected a $25 Million offer to fight him on memorial day weekend on 31st May. 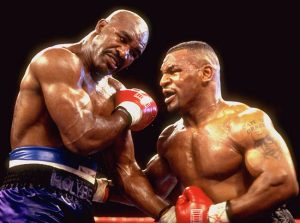 “We thought this was a done deal but it quickly fell apart when Tyson’s people declined all offers,” Holyfield’s manager, Kris Lawrence, said in a statement on Monday. “We were negotiating in good faith all along and it appears we just ended up wasting our time.”

Mike Tyson then took to Instagram Live where he said that he will indeed be fighting his former foe on May 29.

“…The more you’re out there and doing commercials, this is how you get paid,” Holyfield told The Athletic’s Jeff Schultz on Monday. “It’s wasn’t so much about going out there and trying to kill each other. You get paid on the commercials and the time. So I’m like, this is a business fight with no ego. Just show the people you can spar good. Nobody is going to get a decision.”

While Mike Tyson is eager to fight Evander Holyfield, he said that the major roadblock blocking the fight from happening was the involvement of promoters. Mike Tyson didn’t want promoters getting involved in the fight.

“We don’t need promoters,” Mike Tyson said. “Promoters – what’s a promoter? (An) overrated cheerleader? They tell the fighter how great he is: ‘Yeah, you’re the best. You’ll beat everybody.’ What do you need (them for)? I like the promoters, personally, but what do you need somebody in that position of business (for) to dictate your business? Now you’ve got to be nice to this guy (and) kiss his ass because he’s the boss? No. You shouldn’t have to do that. You should just have to go get the check and do whatever the hell you want to do and not talk to nobody, right?” (H/T – MMAJunkie.com)

It’s not surprising that Mike Tyson doesn’t want to get any promoters involved considering his history with Don King.