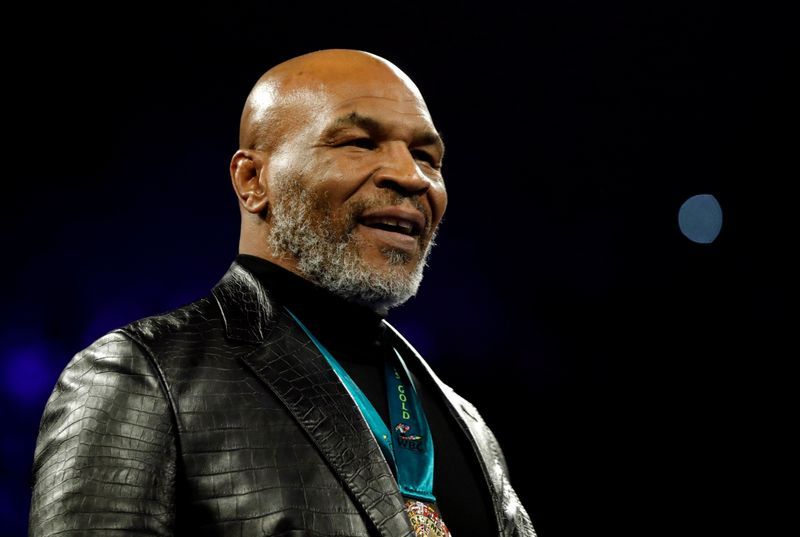 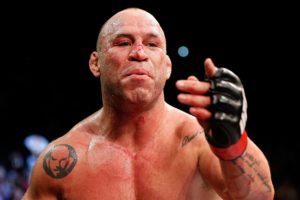 Mike Tyson has gotten numerous lucrative offers for his ring. Several opponents have been named for Tyson’s possible return to the cage. The likes of Evander Holyfield, Tito Ortiz, Wanderlei Silva, Shannon Briggs, etc are some of the possible opponents. A fight against Wanderlei Silva was the most lucrative one as Tyson received a staggering $18 Million (₹135 Crore) offer for the fight.

Tyson was offered $18 Million by BKFC president David Feldman to fight in his organization. Even Wanderlei Silva was ready to fight Tyson as mentioned in the statement below.

However, Tyson rejected the fight, according to his trainer Rafael Cordeiro, who stated that Tyson wanted to fight inside the ring under Queensbury rules.

“Tyson is getting ready to do a boxing match with gloves,” Cordeiro reportedly stated.

Tyson, however, is interested in fighting his old foe, Evander Holyfield. The pair fought twice inside the ring in the late 90s with both fights being won by Holyfield.

“There are a lot of people out there that need help, and something like that can help a lot of people that’s in need of help. That’s a lot of money for charity. That is basically what I have embarked on in a life of charity and gratitude. I don’t know if me and Evander will ever get in the ring [again]. That would be awesome for charity, too,” Tyson told TMZ Sports. “Could you imagine me and him going into the ring together, archenemies, and doing it for humanity of people and people less fortunate than ourselves? What would that be like? That is something that has never been done before with any entertainer or any sports figure in the history of entertainment and sports.”

Are you guys interested in seeing Mike Tyson face Evander Holyfield next?