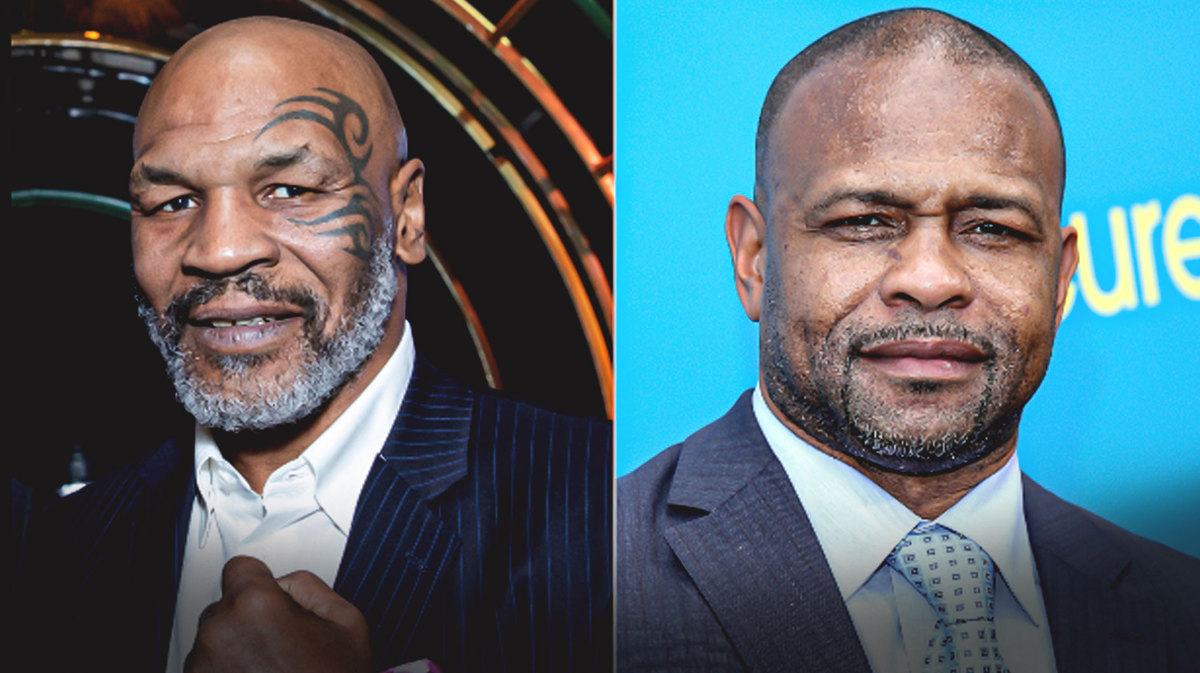 Mike Tyson’s much-anticipated return fight against Ray Jones Jr has been postponed to November this year.

Mike Tyson hinted his return in May when he posted a video of him hitting the pads with the same ferocious power and lightning speed as he used to hit his opponents when he was champion.

Tyson retired in 2005 with a 50-6-2 record and a title of the baddest man on the planet. He has defeated boxers like Evander Holyfield and Botha. He is 54 years today, and to see him still have that kind of power and speed was a treat to all his fans. A month back, Tyson confirmed this by announcing an 8-round exhibition bout with Ray Jones Jr, which was to be held at Dignity Health Park in California on September 12th. Ray Jones Jr is his worthy opponent, who has a professional boxing record of 66-9-0. 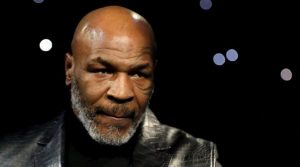 Reportedly, Mike Tyson’s team felt that they could make much more revenue if they held the fight at a later date. Their team had approached Jones’ team, who then mutually agreed to take this decision. It might be that the management is hoping to see the fight in a stadium filled with the audience. This also gives time to both fighters to sharpen their knives, and make this fight more memorable.

This being an exhibition match, they will certainly not try to severely hurt each other. There have also been concerns about wearing headgear. The California State Athletic Commission, who sanctioned the bout, earlier required both the fighters to wear headgear. The commission also announced that there will be no judges and scoring, hence no winner in the fight, unless there is a knockout, which is very unlikely. However, with the fight now being postponed, we can expect that the rules to the fight be different from what was earlier announced.

The bout will be broadcasted on undisclosed pay-per-view platforms, as well as on Triller, who is producing a 10-part documentary series of the training leading up to the fight. The under-card before the fight will feature a fight between Jake Paul and Nate Robinson.

When the talks of Tyson’s comeback first started, Dana White, said in a press conference that he does not want to see Tyson fight, considering his age and the dangers involved. The two have shown great friendship in the past, and when the fight got announced, White did wish him luck. Earlier this month, Dana revealed that he will be flying to California to watch the fight.