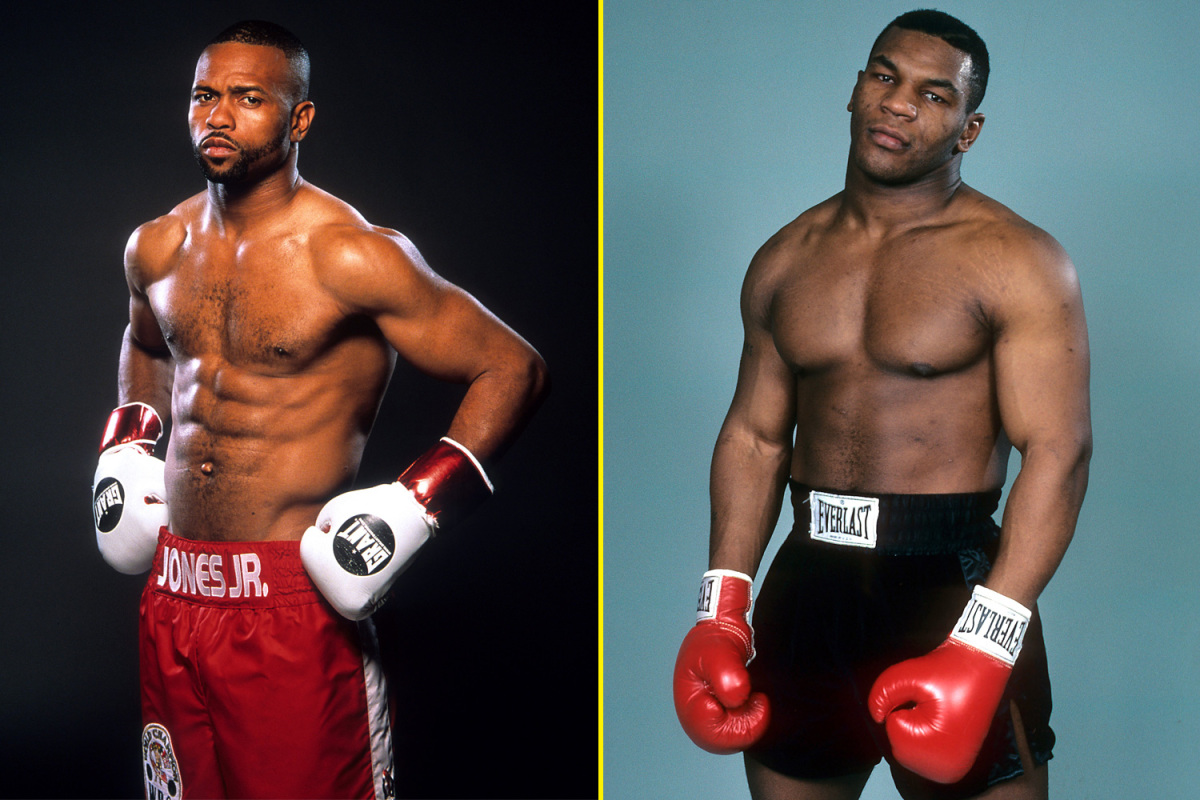 The date and venue of the fight haven’t been released, but it could take place in the state of California. 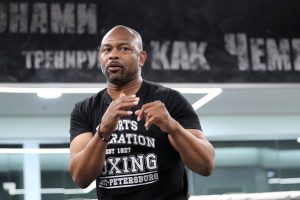 The news was first reported by veteran combat sports journalist Kevin Iole of Yahoo Sports. According to Iole, the undercard will feature fights between boxers and MMA fighters in a cross sporting event.

Big news: @MikeTyson is coming back. He will fight @RealRoyJonesJr in an eight-round exhibition match. Heard there will be boxer vs MMA fighters on undercard. Looks like it will be in Cali. Don't have the date yet.

“Big news: @MikeTyson is coming back. He will fight @RealRoyJonesJr in an eight-round exhibition match. Heard there will be boxer vs MMA fighters on undercard. Looks like it will be in Cali. Don’t have the date yet,” Kevin Iole said.

Roy Jones Jr was last seen in action against Scott Sigman in February of 2018. The fight took place at the Civic Center in Pensacola and Jones Jr won via unanimous decision. He hasn’t competed since and he turned 51 earlier this year.

Roy Jones Jr is riding on a four-fight winning streak even if he hasn’t competed in over four years, he is much fresher fighter compared to Mike Tyson.

Mike Tyson who turned 54 last month hasn’t competed professionally since his loss to Kevin McBride in 2004, where he was stopped in the sixth round. Prior to that, he lost to Danny Williams via KO in round four.

Earlier this week, Roy Jones Jr stated that while he has no interest in returning to the ring, he would consider fighting Mike Tyson in a heartbeat if offered a fight.

“I had no intention of going back and fighting again but, for the sake of Mike Tyson, I agree to make an exception. For me, this is an opportunity that I cannot refuse. Of all those who wanted to go into the ring with him, he chose me. And since he did that, how can I say no?” Jones Jr said.

“There was a Tyson fight on the table and I believe I’m accurate when I say that it was somewhere around $40 million guaranteed,” Ward told JRE Clips.

“There was an upside too. You stay at heavyweight, keep the weight on, and Tyson wasn’t quite Tyson at that time. He was still dangerous but he wasn’t quite Tyson. I think they were working towards it. What I heard was Roy wanted more money.

“Roy somehow said, ‘No, the fight will be there down the road,’ and put his attention to Antonio Tarver, and the rest is history. I wanted to see him fight Tyson and ride off into the sunset. One more and you’re out.” (H/T – BoxingScene)

Who do you guys think wins in a fight between Mike Tyson and Roy Jones Jr?

Previous articleGSP shoots down Kamaru Usman fight: ‘I am staying retired’
Next articleFriday Fighter of the Week : Roshan Mainam Luwang