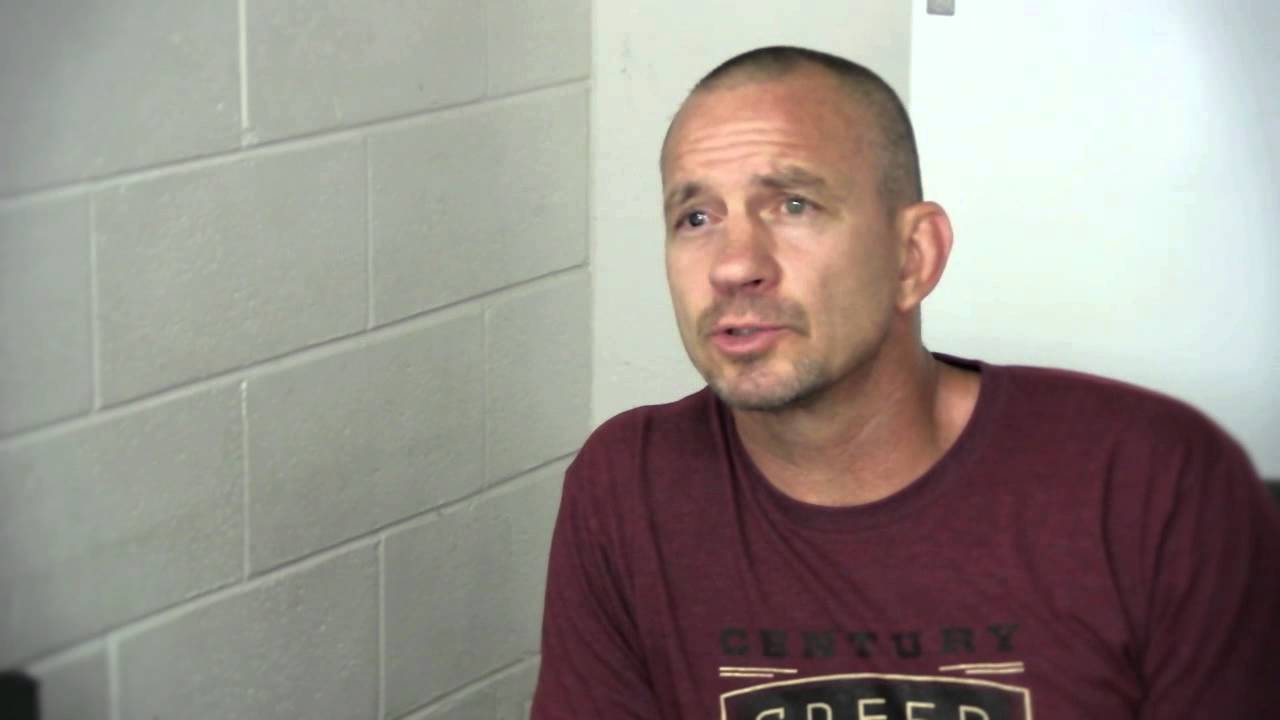 For the fight, Cerrone has left his longtime gym Jacksonwink for their conflict of interest between him and Mike Perry.  Mike Winkeljohn picked Perry over him for the next fight and it resulted in a war of words between Jacksonwink fighters and Cowboy. 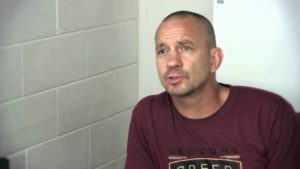 Appearing at the Post fight media scrum, Cerrone recalled what his grandmother’s words were to Mike Winkeljohn.

“My grandma went and told Winkeljohn, ‘You should have bet on the dinosaur,’” Cerrone said. “He knows what he did. It’s all over money, too. That’s the worst part. Looks like he’s still not getting paid, is he?”

Winkeljohn on Sunday took to Instagram to talks about his beef with Donald Cerrone, calling the UFC veteran a “cancer” that had been removed from the Jackson Wink MMA gym.

”Where was ‘Cowboy’ Cerrone the last 10 years helping others at the gym?” Winkeljohn said in a video. “Nowhere to be found. He didn’t come to our classes, didn’t even use Greg Jackson his last two fight camps. When he came, he would grab sparring partners and then he would take those sparring partners back up to his ranch where he paid for fun, free s**t. Those guys would sometimes go up there and stay and train, and they’d lose.”

”Any gym owner would tell you cancer has to be removed,” he continued. “It’s removed. The gym has no drama. It’s a happy place. I’m a happy guy. With that being said, I really wish Mike Perry had not taken ‘Cowboy’ down. Anyway, if you have fighter experience, and you want to come train with the best fighters in the world and help each other – Jon Jones, Holly Holm, Michelle Waterson, Devin Clark, Bevon Lewis, Carlos Condit, Siyar [Bahadurzada], John Dodson and so many others – you’re more than welcome. If you’re one of those guys that swing on Donald Cerrone’s you-know-what, that’s weak and weird.”

By the looks of the drama between Cerrone and Winkeljohn, it doesn’t look like either one of them will be settling anytime soon.