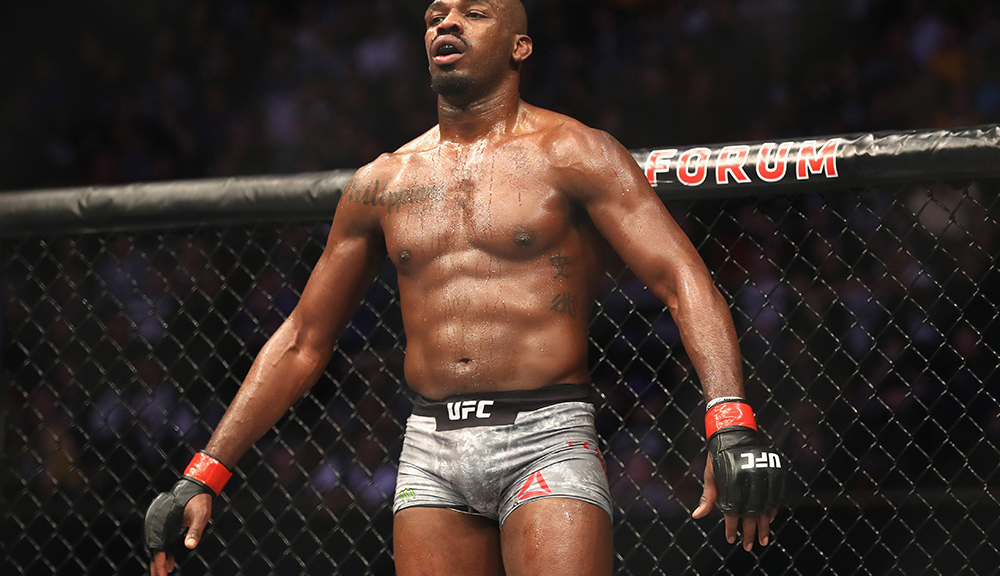 The coach of the current UFC light heavyweight champion and all-time pound for pound great Jon Jones, Mike Winklejohn has issued a verbal warning to all the fighters in the 205 pounds division. He has predicted that everyone will soon begin to see a new, improved and scary version of Jon Jones. 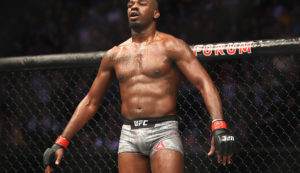 One of the co-founders of the elite Jackson-Wink MMA gym, Mike Winklejohn was reecently in a conversation with MMA media outlet, BJPenn.com. Here’s what he told them about Jones:

The first Gustafsson fight, we didn’t know how good he is and Jon could have trained a lot harder than the first fight. He trained much harder for the second fight. We do not want to make the same mistake with Anthony Smith and we will make sure we are well prepared. We have to understand that this man has a lot of talent. That is actually scary, where everyone thinks you will win. That will make it a competitive fight, and those are the fights to worry about, he has nothing to lose, and he will throw everything and the kitchen sink at Jon. If you watch his fights, he has a tendency to come back late in the fights. He is a survivor, he is tough. He weathers the storm and comes back. He’s good at counter-punching.

Previous articleWatch: Hilarious Tyron Woodley and Ben Askren explain why Kamaru Usman is mad at them
Next articleWatch: Israel Adesanya feels Conor McGregor is returning to his ‘I just want to fight’ mindset