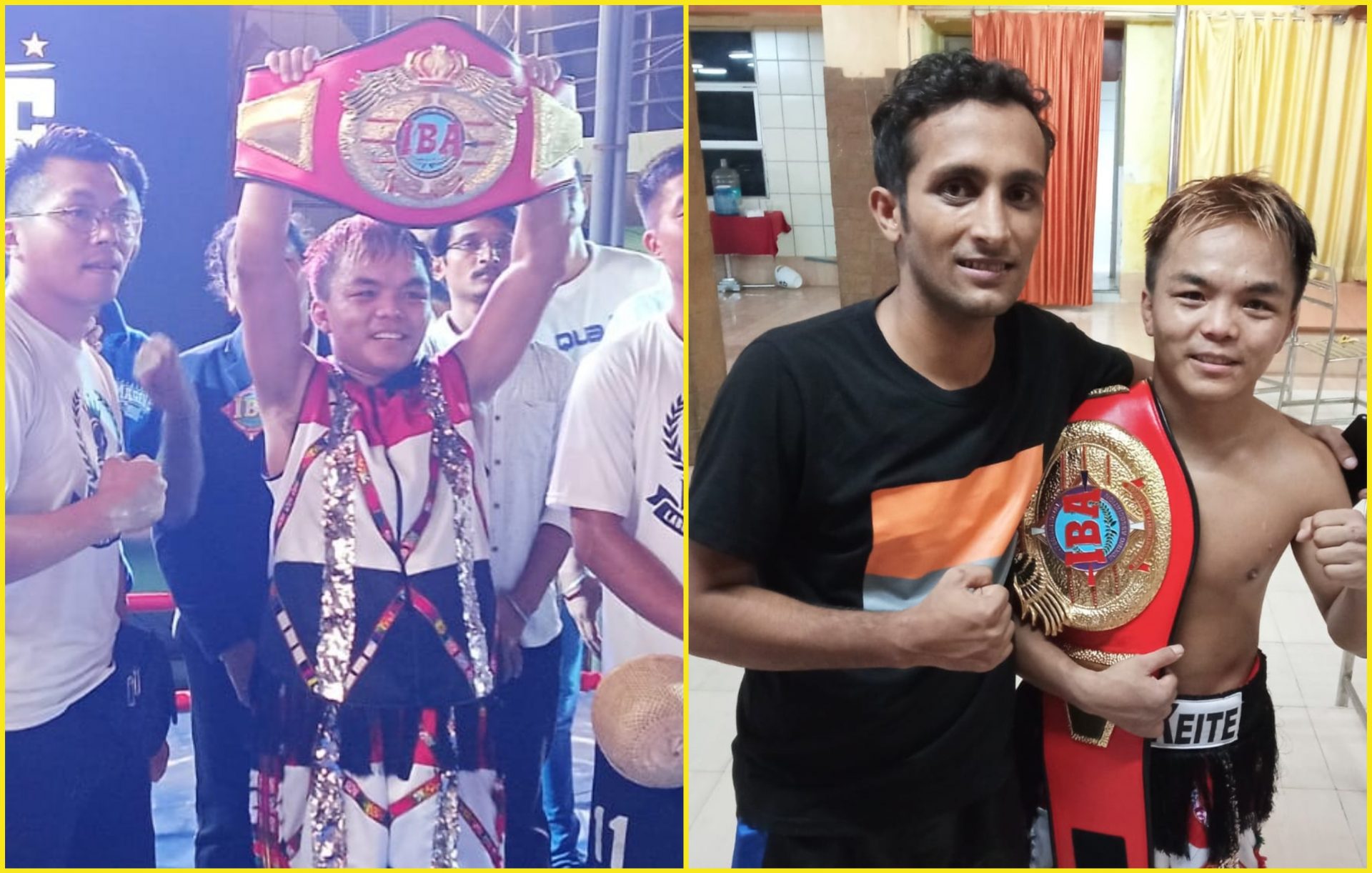 He knocked out Sandeep Singh from Punjab in the second round. Nutlai Lalbiakkima was getting outclassed at the beginning of the fight as his opponent Sandeep landed some hard punches on him and made the Mizo boxer miss on several occasions. At one point, he was even landing thudding clean blows to the North East based boxer. 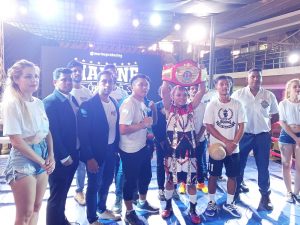 However, the 25-year old Aizwal native started to show his skill and experience and started a toe-to-toe fight with Sandeep. The Punjab based boxer must have overestimated himself and made the mistake of trading blows with the much harder puncher in Nutlai.

In the second round, Nutlai Lalbiakkima landed a hard right hand which sent Sandeep on the canvas. After getting up from a standing eight-count, he again started trading punches with Nutlai Lalbiakkima, but this time around, the Mizo boxer left no stone unturned as he started landing hard punches on Sandeep, following which he told the referee he was unable to continue following which the referee stopped the fight.

Winning the IBA title was a huge moment for Nutlai Lalbiakkima

Nutlai getting crowned the new IBA title was a huge moment for him as he clinched the intercontinental title in just his second fight.

Following the fight, Nutlai Lalbiakkima gave an exclusive interview to the MMA India Show (Full interview to be uploaded on The MMA India Show Youtube Channel), where he stated that he wasn’t satisfied with the win and he will be back in his gym and prepare for his next fight. He doesn’t want to take time off and instead sweat off in the gym in anticipation of his next fight.

The MMA India Show team was present at the venue covering the fight and had the chance to talk to the promoter of the event, Devraj Das, who has also been actively promoting Nutlai and is also the owner of The Marine Pro Boxing Promotion.

So how does it feel that two of your boxers are champions?

“So the first and very interesting fact is that even after so many hardships with the ongoing pandemic situation and everything going on we still managed to host this fabulous show over here. And definitely, this is the least we could do due to the government restrictions and the guidelines and various other things because of which he had limitations but again the team of Marine Pro Boxing and everyone did a fabulous job. And also thanks to MMA India guys for coming down here and being a part of this. Secondly, it’s great to have two-champions you know. and I guess it’s the first time in India it has happened that two championships titles happened at the same time under the same card.”

As a promoter, you must be delighted?

“Yeah absolutely. That was the plan you know. We wanted to build in two champions from India, definitely, we didn’t have a plan to do it in one night and things were not falling in place so we just decided to put these fights in one day.”

What are your plans ahead for Marine Pro Boxing?

“So from here, I think there are a lot of things to do. This is just under the Banner of the champions league. we wanted to launch where the champion league will only be dedicated to holding title fights. So whenever there’s a title fight of IBA, WBO, or any other like WBC, this is the platform that Marine Pro boxing would like to present it on. And definitely keeping our host and local commissions PBC India on board.”

The fight wasn’t streamed anywhere but I am sure there was a lot of interest coming from Mizoram.

“I think it’s fabulous because I think it is for the first time that they have crowned an IBA- Intercontinental champion and definitely Nutlai has taken Mizoram into the books of history past 2018 and he was having an amazing track record in the amateur boxing, But again he chose to take his future career and he is on the right page and I felt I could be a part of it to guide him ahead.”