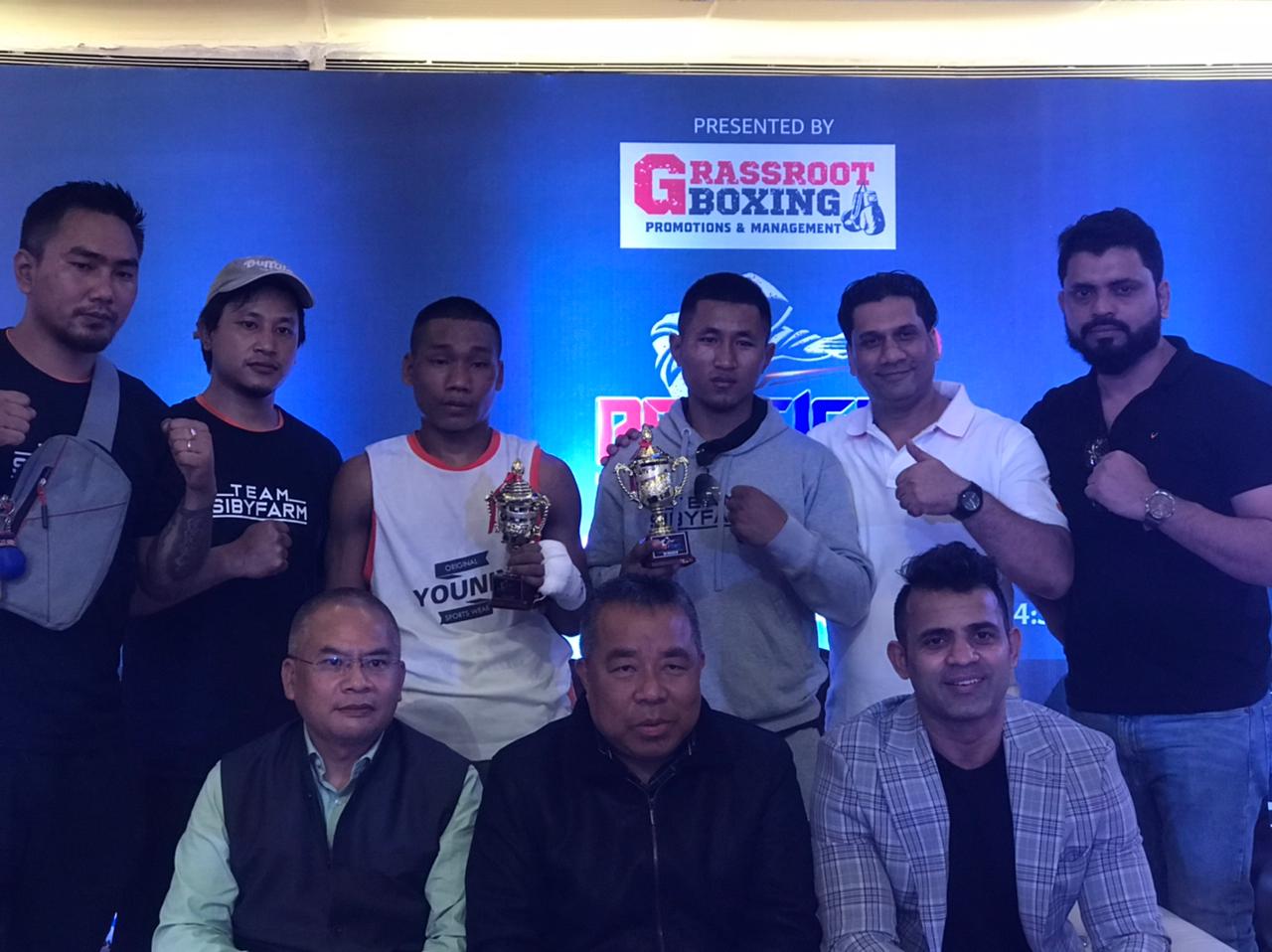 The boxing fight night was promoted by Mujtaba Kamal.

Larinsanga Tlau took on Prince Shrivastava at the Infinity Mall in Malad, Mumbai. The fight was action-packed and Lalrinsanga who was the favourite heading into this fight showed exactly why he is one of the best professional boxers in this weight class. Despite being shorter in height, Lalrinsanga closed the distance and walked down the much bigger man in Prince. 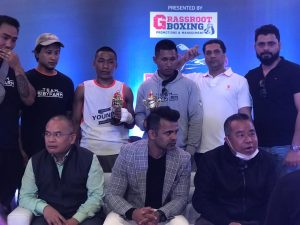 Mizoram’s sports minister Robert Romawia Royte was also present in the venue and was enjoying the professional boxing spectacle. 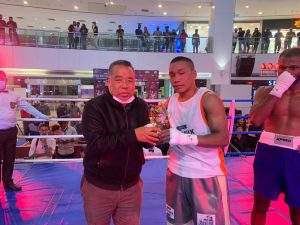 Following the fight, Minister Robert gave the trophies to the winner Lalrinsanga Tlau and in an exclusive interview to MMA India Show, he said that he will be offering his full support to the boxer.

Lalrinsanga will be fighting for the WBC Youth title against Ghana’s Eric Quarm at the LPS Fight Night in March in Mizoram. Mr Robert said that he will be offering his full support to the boxer.

“We are very hopeful for Lalrinsanga Tlau and I extend my full support to him and his team,” he said.

“We are hoping for that,” Minister said when asked if he thinks Lalrinsanga will win a world title in professional boxing.

With this win, Lalrinsanga improves his professional boxing record to 4-0.

Do you guys think Lalrinsanga Tlau will become a world champion? Let us know in the comments section below.