Ariel Helwani who is the most popular MMA Journalist finally ended ‘The MMA Hour’ a few days back. The MMA Hour was a weekly show that featured interviews with the biggest names in mixed martial arts and was hosted by Helwani. Now he will be exclusively working for ESPN and shared a teaser of his new show ‘Ariel and the bad guy’ which he will be hosting with Chael Sonnen. 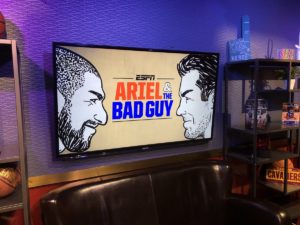 Helwani’s show with Sonnen will be a 30-minute weekly offering on Wednesdays on ESPN+ starting June 20, ESPN network announced last month. The show will be a breakdown of the top stories, developments, and upcoming fights. New episodes will be available on Wednesdays on the ESPN+ app.

In addition to this show with Chael Sonnen, he will also be hosting a new weekly MMA program on ESPN+ and an ongoing podcast called “The Ariel Helwani’s MMA Show”.

UFC: Robert Whittaker not interested in a third fight with Yoel Romero 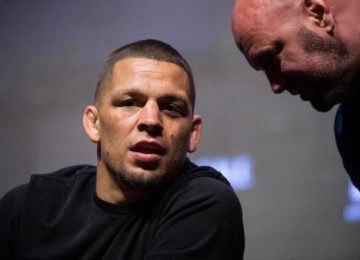 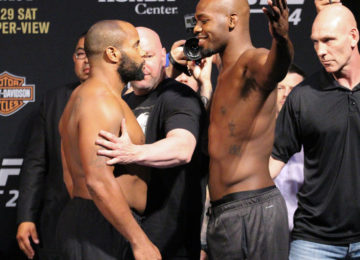 Posted by Jay Rock - December 31, 2018 0
The light heavyweight rivalry between Jon Jones and Alexander Gustafsson has finally come to an end as Jones finished Alexander… 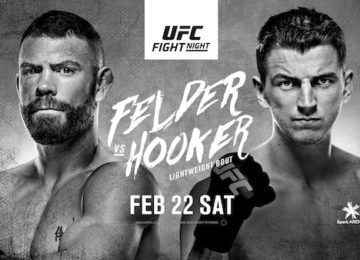 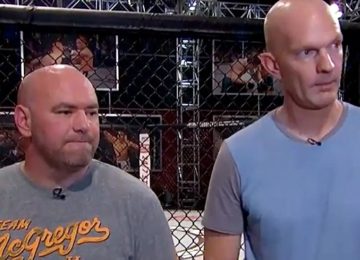 Posted by Jay Rock - December 29, 2018 0
The much-awaited UFC 232 has been shifted from Las Vegas from the state of Nevada to Los Angeles, California after… 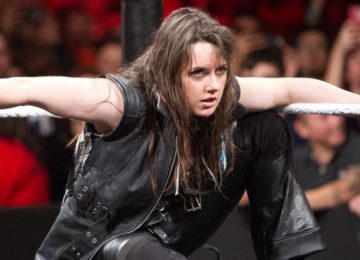 WWE: Why Wasn’t Nikki Cross drafted to the main roster?

Posted by Rayan Sayyed - April 22, 2018 0
If you check out these lists of WWE superstars drafted to either RAW or SmackDown Live from NXT in the 2018 WWE…