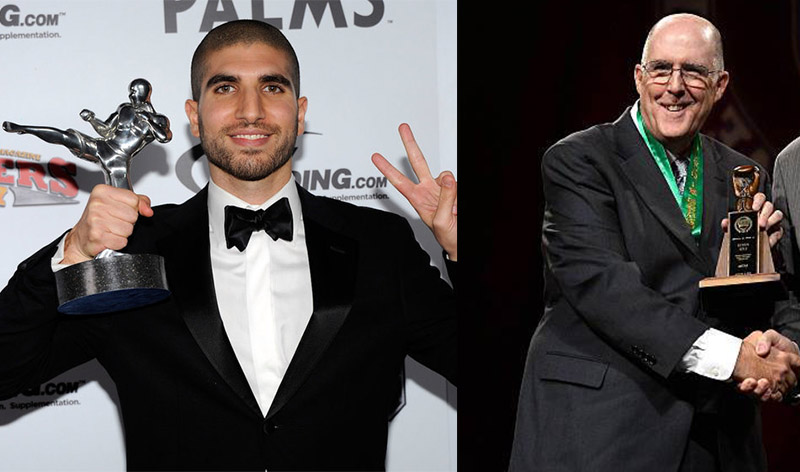 Campbell McLaren, famed for co-founding the UFC, is the founder of Combate Americas, the first and largest Hispanic MMA sports and media franchise.

Campbell McLaren had earlier claimed – Combate Americas had surpassed Bellator as the 2nd biggest promotion in the US, after its ‘Estrellas I’ event on Univision beat Bellator 197 on Paramount. According to estimates, ‘Estrellas I’, which was simulcast for the first time garnered 583,000 viewers across Univision (402,000) and Univision Deportes (181,000). Meanwhile, Bellator slumped to one of their lowest ever ratings, averaging 403,000 viewers, with 242,000 people checking out the fights on the Paramount Network and 161,000 people watching through CMT (Country Music Television).

Combate Americas seem to be hitting the stride in their attempt to world domination, after they claimed to have overtaken the UFC in the Spanish and Mexican markets – but the US is a completely different game. 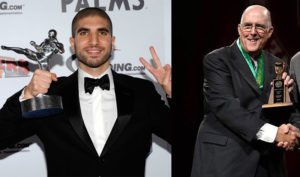 McLaren earlier in the day took to Twitter to blast some prominent MMA journalists for their favoritism and bias towards certain cultures, when it comes to mainstream coverage.

A prominent mma journalist at Yahoo Sports said he would absolutely not write about @combateamericas because it was Hispanic. Our US TV ratings now put us in the #2 spot. We have youngest tv audience in MMA. We have brought in millions of new fans.

Kevin Iole at @YahooSports refused to cover @combateamericas because it was Hispanic. Ariel Helwani asked me if we were targeting Latin America…ignoring 65 mil US Hispanics. We were called “regional” promotion after being televised to 21 countries. https://t.co/r8EXLX4HTe

Enough is enough. @arielhelwani still does not understand 60 million American Hispanics and @KevinI is even worse. pic.twitter.com/WAhLTTtrBu

McLaren then, went onto aim shots at Ariel Helwani, another prominent MMA journalist.

At least Kevin Iole was honest enough to admit he would not write about @combateamericas because it was an Hispanic mma promotion. I wish other mma journos would just admit their cultural bias including Helwani.

Whether this is a case of cultural bias or a case of overlooking the lesser known product – Campbell McLaren, sure has found a niche for producing must-see MMA.