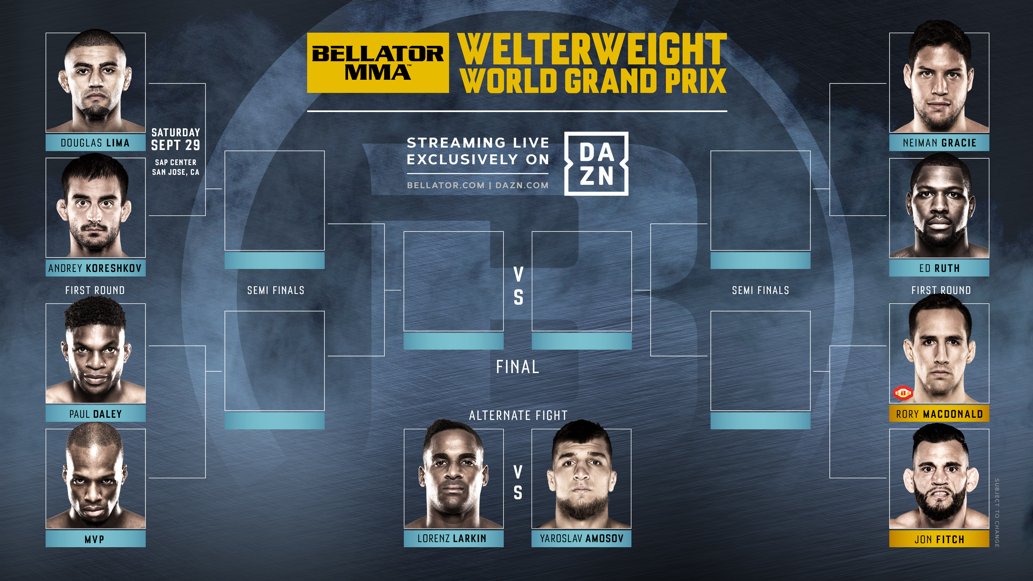 Canadian Rory (Red King) MacDonald will open defense of his 170-pound Bellator title against veteran Jon Fitch in the first round of the Bellator Welterweight World Grand Prix. 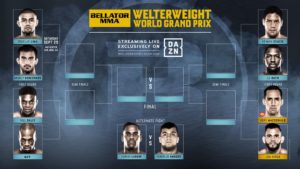 All the Grand Prix bouts are scheduled to be five-round.

Bellator 206: Mousasi vs. MacDonald takes place in San Jose, California and will be the promotion’s first event to appear on their new streaming partner, DAZN.