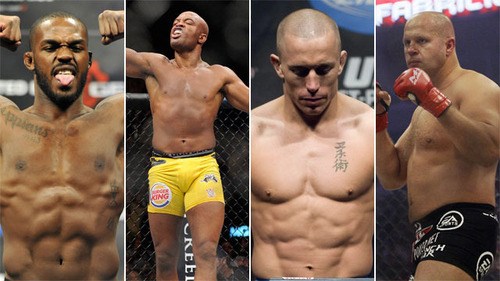 The winner of the bout could be argued as the greatest fighter to have ever lived, but MMA’s most famous referee ‘Big’ John McCarthy begs to differ. 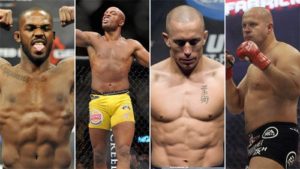 He weighed in on the ‘GOAT’ discussion.

“Who is the greatest fighter that has ever lived, every weight class?”

“This is just fighting…its Jon Jones.”

“Jon Jones has the fight IQ, the body type, the skill, the ability and what he does.”

“I’ve never seen a fighter as capable as Jon Jones.”

“You can look at Demetrious Johnson as great. Fedor had an unbelievable string. Anderson Silva was a great fighter for a while.”

“But, Jon Jones is undefeated and he has faced the best you can put against him.”

“If I was gonna say who is the best fighter I’ve ever seen, P4P, It’d be Jon Jones.”

UFC 226 is going to answer a lot of questions regarding the ‘GOAT’ debate.