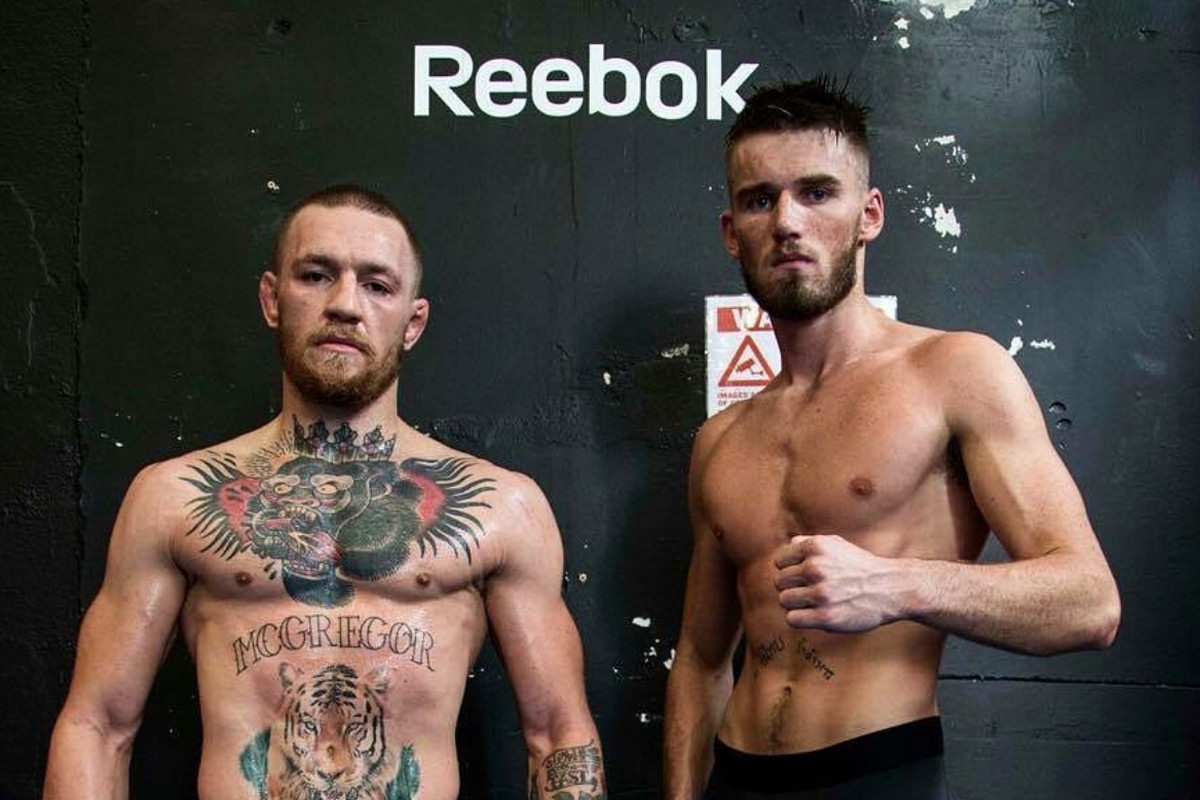 SBG prospect and training partner of former double champ Conor McGregor busted into MMA scene for all the wrong reasons.

Cowley (1-1-0 MMA) was involved in the infamous UFC 223 chaotic bus scene caused by Conor McGregor. The incident had Cowley with various lawsuits alongwith Conor McGregor. With those legal issues out of the way, Cowley finally got to do what he does best, fight! And he didn’t disappoint, as he had an impressive knockout victory. 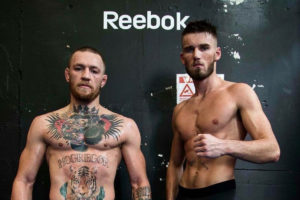 After his victory, the offers began to pour in and according to Cowley, the two organizations involved were his Brave CF and Bellator. Cowley decided to sign the dotted line for Brave CF, however he could have got more exposure with Bellator. Cowley in a podcast with Eurobash, he explained his decision.

“I went back and I looked at the offers that were there at that time. Bellator had made [an offer] and few other promotions had made [offers], but the Brave deal just suited me best,” Cowley told.

“I’ve been around Brave since Brave 1, I was in Bahrain for Brave 1. I know all the staff, I know everyone there and I know the way it’s run. I’ve been in Bahrain three or four times now, so I’ve established my base there now.”