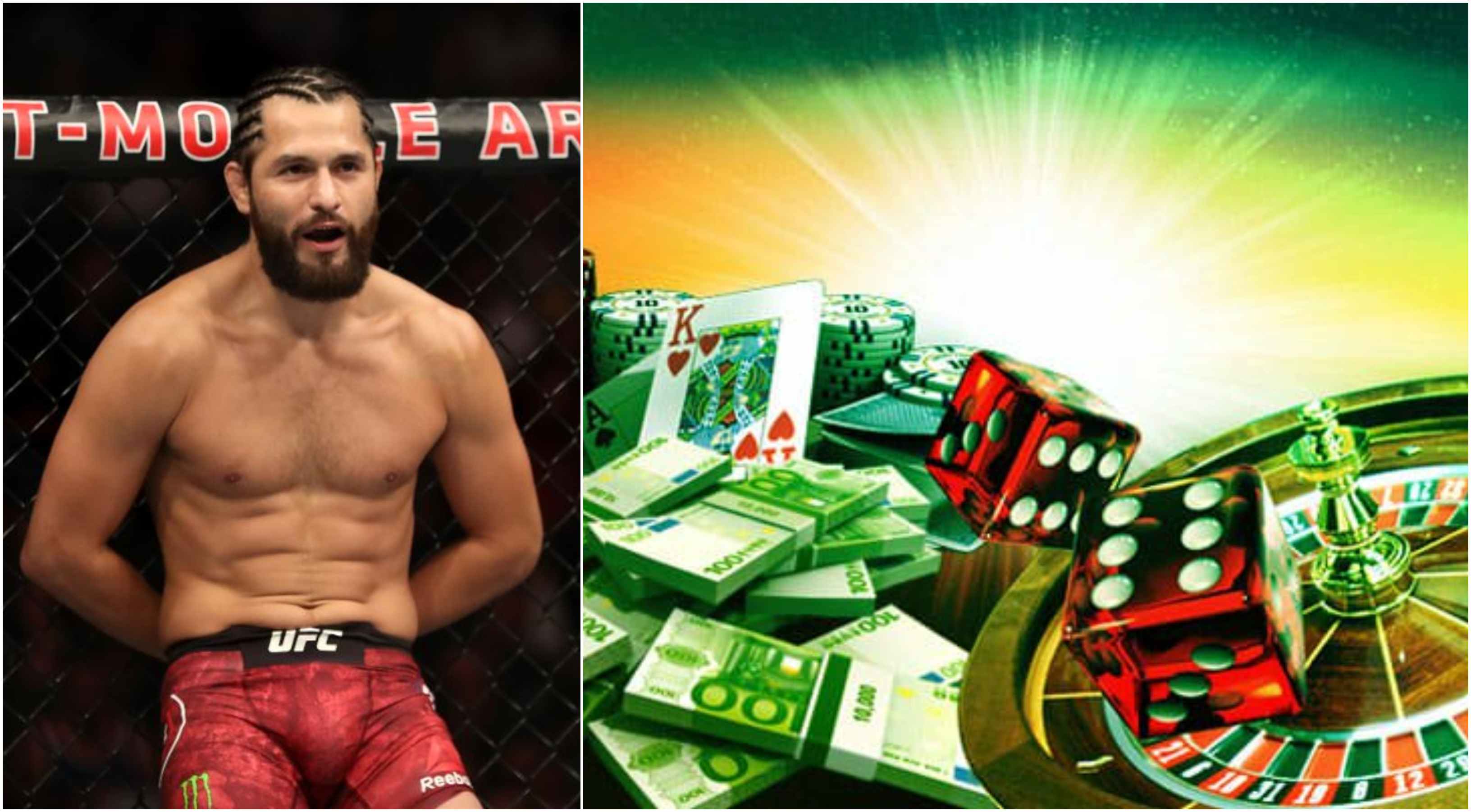 MMA fans are extremely excited about this upcoming match-up and UFC also deserves credit for not taking too long to make this fight happen. It’s hard to say as to who is going to win this fight, but one fight fan is extremely confident on Jorge Masvidal’s ability to defeat Nate Diaz. 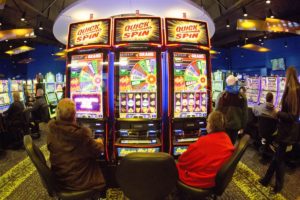 According to MMA correspondent for ESPN, Brett Okamoto, a fight fan in Las Vegas has wagered a bet of staggering ₹21 Lakhs rupees or $30,000  at the Las Vegas SuperBook.

A $30k wager was placed on Jorge Masvidal (@GamebredFighter) to defeat Nate Diaz today at the Las Vegas SuperBook, per @vegasmurray. The book is expecting a sizable betting handle for the BMF title fight.

“A $30k wager was placed on Jorge Masvidal ( @GamebredFighter ) to defeat Nate Diaz today at the Las Vegas SuperBook, per @vegasmurray . The book is expecting a sizable betting handle for the BMF title fight.” – Brett Okamoto wrote on Twitter.

The fight itself is for a special BMF belt or ‘Baddest Motherfucker” in the game belt which according to UFC president Dana White will cost ₹35 Lakh rupees or $50,000.

Jorge Masvidal is coming off of two back to back knockout victories over Darren Till and Ben Askren with the later win being the record for the fastest knockout in UFC history.

On the other hand, Nate Diaz last fought against Anthony Pettis at UFC 241 and won via unanimous decision. It was also his first fight in three years.