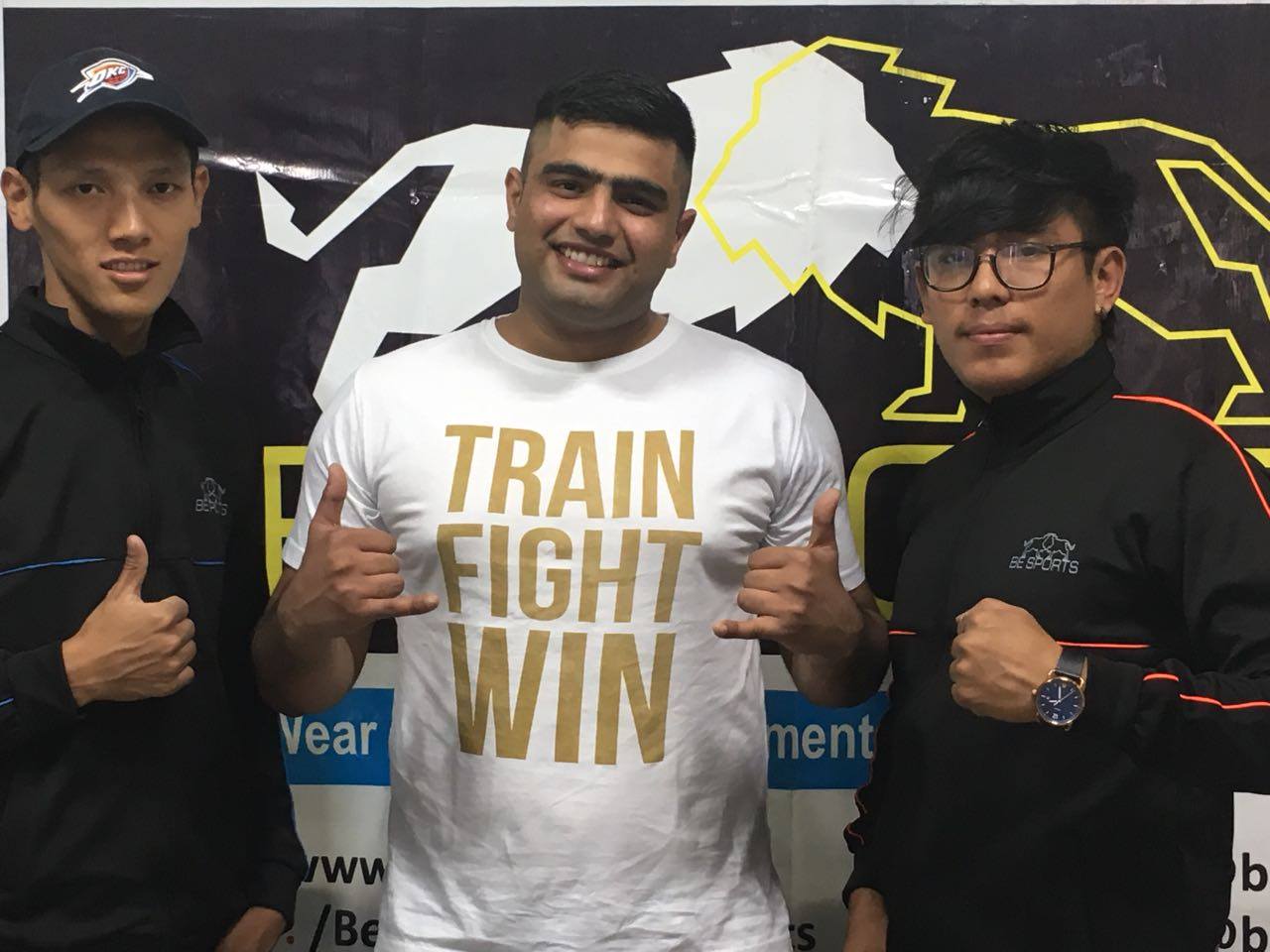 Indian MMA star Jason Solomon caused quite a stir when he appeared on the MMA India Show and said that he wants out of his Super Fight League contract and shed light on how the Indian promotion has exploited Indian fighters. Jason’s comments were controversial, but it painted an alarming behind the scenes picture of the current situation of fighters.

Jason said that he wants out of his SFL contract, and now following in his footsteps is another Indian light heavyweight fighter Mandeep Singh Dahiya who has had three fights under his SFL contract, winning two and losing one. 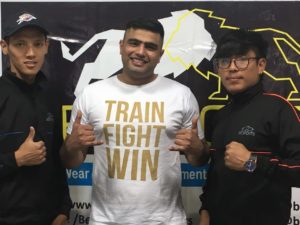 Jason had said earlier that the fighters were not allowed to fight in any other promotion, and they also have to give away 30% of their purse to Super Star talent agency which represents many Indian fighters. Jason also said that there was a rule by the agency, that he was not allowed to fight if the offer he received was below a certain amount.

“They’ve made this rule, that we’re not allowed to fight for anything less than X amount of dollars or X amount of rupees….. The funny thing is they don’t even pay us what they expect other leagues to pay us.” He said.

MMA India Show reached out to Mandeep Singh Dahiya, where he elaborated on the reason why he wants out of his SFL contract.

“Earlier I had a two-year contract, but in between they made us sign a five-year contract, I didn’t want to sign it but I had already spent so much money on my training that I had no other choice. If I didn’t sign the contract then they wouldn’t let me fight in the Super Fight League, but when they did send the contract, it was an incomplete contract which didn’t have much information regarding the terms and condition.” Dahiya said.

He also pointed out that the talent agency is taking 30% of the fight purse and they aren’t taking care of him in anyway.

“They take 30% of my purse, and if they take this much money, the least they could do is take care of my training costs, but they [talent agency] aren’t doing that. Nor are they taking care of my supplements and when I get my own sponsors, they still charge me from that,” Dahiya added.

“I got a sponsor of my own called Bee Sports for my fight which took place in 2018 in Mumbai. They also sponsored Jason Solomon. But there also the talent agency ended up charging me 30%,” he said.

Dahiya also added that the talent agency takes credit for the fights he got on his own and end up charging 30% there too.

“If we get an opportunity on our own because people like us and get us fights, the talent agency wants credit that they got the fight for us and charge 30% of the purse. In the contract, it’s clearly written that the fighters won’t be charged 30% from the reward or bonus money and they will only charge the fighters on their purse money,”

“I told Saba Qureshi [SFL employee] that you transfer money to my account and I will transfer you 30%, but the talent agency got the money into their account and then charged additional 18% GST and 10% TDS and I ended up getting very less money for the fight.”

“When there are fights available she[Saba] picks up our calls and talks properly to the famous fighters, but to the other lesser known guys, she talks very rudely,”

He also said that he has a fight lined up in Brave Combat Federation in June/July and SFL might charge him 30% there too; which according to Mandeep, is unnecessary as the BRAVE have directly contacted him and not through the talent agency.

“They[SFL] are making us fools, they said they will get us advertisements or small movie roles, but nothing has happened so far and we manage everything on our own and the opportunity which we find ourselves, there too the SFL wants a piece of the pie.” he concluded.

Jason Solomon wants out of his SFL contract; Avi Mittal says not so fast!