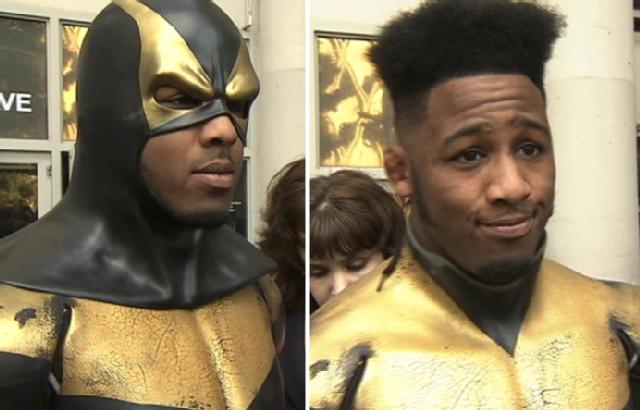 MMA fighter Benjamin John Fodor who went by superhero “Phoenix Jones” patrolling the downtown Seattle as a vigilante has been arrested for drug trafficking charges.

As per reports KOMO news, the vigilante used to wear a superhero outfit underneath his regular clothing. He also used to carry a net gun incase he encountered crime in the streets of downtown Seattle. 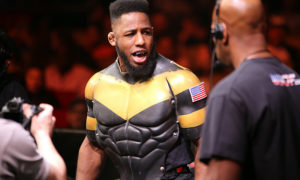 Fodor sold  MDMA or “Molly” to an undercover police officer on 21st November at a local Starbucks restaurant. The undercover operative had sent Fodor $300 via Venmo (a mobile payment service owned by PayPal) prior to the meeting and then $200 after the meeting.

The pair met again on January 9 but this time, Fodor was not alone. He was with an accomplice Andrea Irene Berendsen. Both of whom were arrested by police. He was released on Jan. 11 but has to appear for further court proceedings on February 3.

Fodor had become a local star fighting crime in Seattle. His friend was attacked by assailants outside a restaurant and suffered permanent facial injuries.

“Have you ever seen something that you thought was wrong or not fair?” Fodor said back in 2013. “That you wanted to change? And then you just thought about it for days or weeks? I don’t stand by and watch things happen that are wrong. When I see it I fix it. Does that make me crazy?” (H/T – KOMO)

The 31-year old MMA fighter Ben Fodor fights in the middleweight category and has compiled a record of 7-3. He has fought in a prominent organisation like World Series of Fighting (WSOF). He had a 1-2 run in the organisation and has last fought against Austin Vanderford at CS 47 in 2017, where he lost via unanimous decision.