MMA: Firas Zahabi to boxers: “Fight our best, you won’t last one minute!” 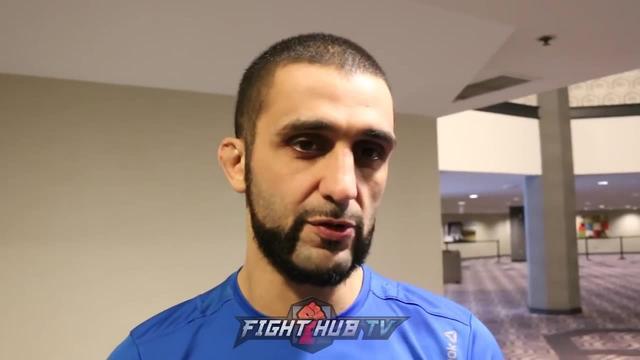 Recently, Tristar Gym head coach Firas Zahabi in an interview with FightHub TV was asked about his favorite Boxer, to which he replied it was Floyd Mayweather, even though he is retired. 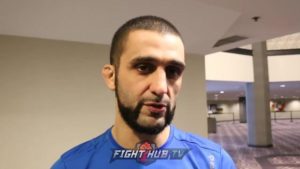 Firas Zahabi added, “Floyd is technically skilled, he has brains, intelligence, finesse, composure; I love all those characteristics”.

“I thought Floyd did a brilliant performance[in his fight against Conor], and so did Conor; people don’t understand what Conor did! , he fought the best Pound-for-pound boxer in the boxing world, He[Conor] went in there and did ten rounds with him[Floyd], and that is an incredible accomplishment” He added.

“And people say he[Conor] didn’t do well, He sucks, which is an absolutely ignorant comment, even the Boxers that say that about him are ignorant; come into our sport[MMA] and do that, come fight our Pound-for-Pound, come fight Demetrious Johnson; you[Boxers] won’t last sixty seconds with Demetrius Johnson; So, I think there should be some level of appreciation and respect” Zahabi added.

When asked by the reporters about How he feels when some fans say that Floyd carried him, he added:

“Its pure ignorant comment; Okay, who is gonna say Floyd is the guy who knocks people out? No, He[Floyd] hasn’t knocked out people in years, He is not a knockout guy, it doesn’t mean that he is not a brilliant boxer; He doesn’t need to carry you because that is the way he fights, He doesn’t knock people out early, He doesn’t do it and you think its easy to Knockout Conor? When has Conor been knocked out in his career? you know what I mean? you have a guy who has never been knocked out in his career against a guy who doesn’t knock people out and then you say, OH!! He[Floyd] did it on purpose taking him[Conor] to later rounds”

He further added,” Mayweather doesn’t knock people out, he doesn’t do it’ It’s just the way he fights, He is not Mike Tyson; So, NO he[Floyd] wasn’t carrying him and there needs to be huge level of appreciation for the martial arts level of both Mens”