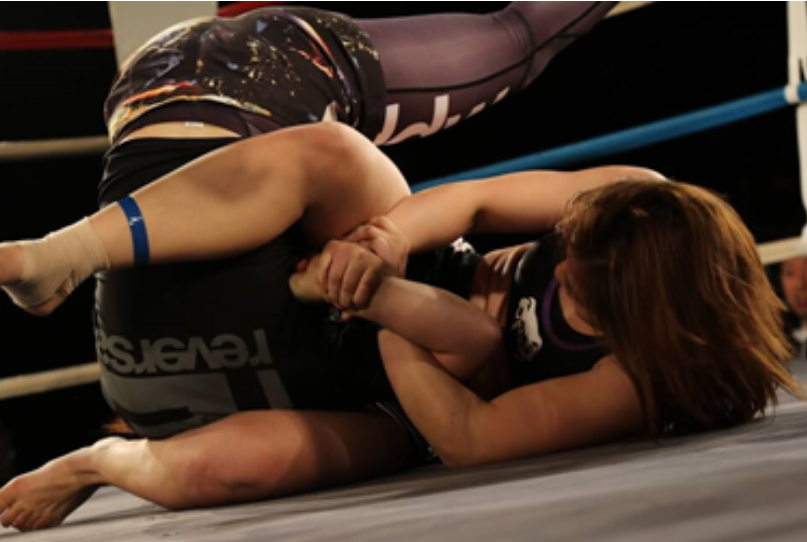 Whether you have been a fan of MMA for a while or you have recently become a fan of the sport, you are aware of the thrill often associated with these brawls. But with more and more countries falling in love with the sport, talent from all over the world is coming forth to fight to be the very best. In this article, we will be looking into why India could be the next big home of MMA.

A Change From Cricket And Boxing

Though there are several sports such as boxing and cricket taking place in India at this time, there are signs of a welcome change in the form of MMA. As the sport begins to grow in the country more and more people are tuning in to watch some of the country’s best competitors battle it out to become the best of the best. For many, the growth of the sport in India is not surprising. With a fast-growing economy and a vast amount of revenue to place into sporting events, the signing of MMA deals in India.

With the signing of contracts for major championships and the main entertainment station SonyLIV now showing some of the biggest MMA fights in the country, this is only set to continue. As more and more and more people begin to tune in and enjoy the thrill of the game, we are set to see the number of match-ups increase and also the rising of the sports betting industry around it. 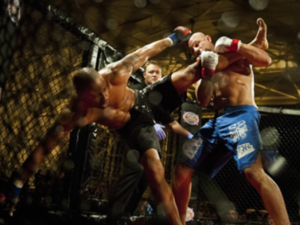 One of the main reasons that the sport has seen such a huge increase in popularity is that there are more ways to win. With many ways to win a match as well as a wide range of moves to help any fighter secure the win, the thrill of the sport is one that rivals boxing and cricket in the country. Due to the sheer number of outcomes from every matchup, there is also an increase in the number of people betting on MMA matches. This is not only due to the competitive odds for some of the world’s leading superstars, but also due to the various avenues to victory.

In addition to this, betting on matches such as this is much more exciting as it truly is anyone’s game. With many fighters showing skills that we may not have seen before, there is no ruling out the underdog in a competition such as this.

Upcoming Talent From India In The MMA

In addition to the thrill of the sport, it is important to note that there are several MMA’s best fighters emerging out of India showcasing what they are capable of. To help you out with who you should be looking out for, we have compiled a list of some of our favourites:

Rahul Raju (The Kerala Crusher) – As one of the biggest names in the MMA in India, this fighter is one to look out for in 2020. As part of the welterweight division, he currently has a record of 7-4. He is currently fighting out of Singapore where he is signed with ONE FC who are based there. With an amazing team and strong fighting spirit, He may well come out at the top of his division in 2020.

Asha Roka – The final superstar that is one to look out for is Asha Roka at just 21 years old, ‘The Knockout Queen’ is definitely one to look out for. With amazing technique and a clean finish in almost every bought, there is no denying that she is most likely to win her weight division this year.

With several up and coming contestants as well as the signing of new deals within the industry, there is no denying that MMA and the future of the sport in India are looking better than ever.

Oh yes, and a shout out to wrestling phenom Ritu Phogat as well, who is 2-0 in her professional MMA career.

Previous articleMMA India Show interview with Srikant Sekhar to see what he’s been upto and who hopes to fight next!
Next articleUFC News: Tyron Woodley describes plan for 2020; wants Title back