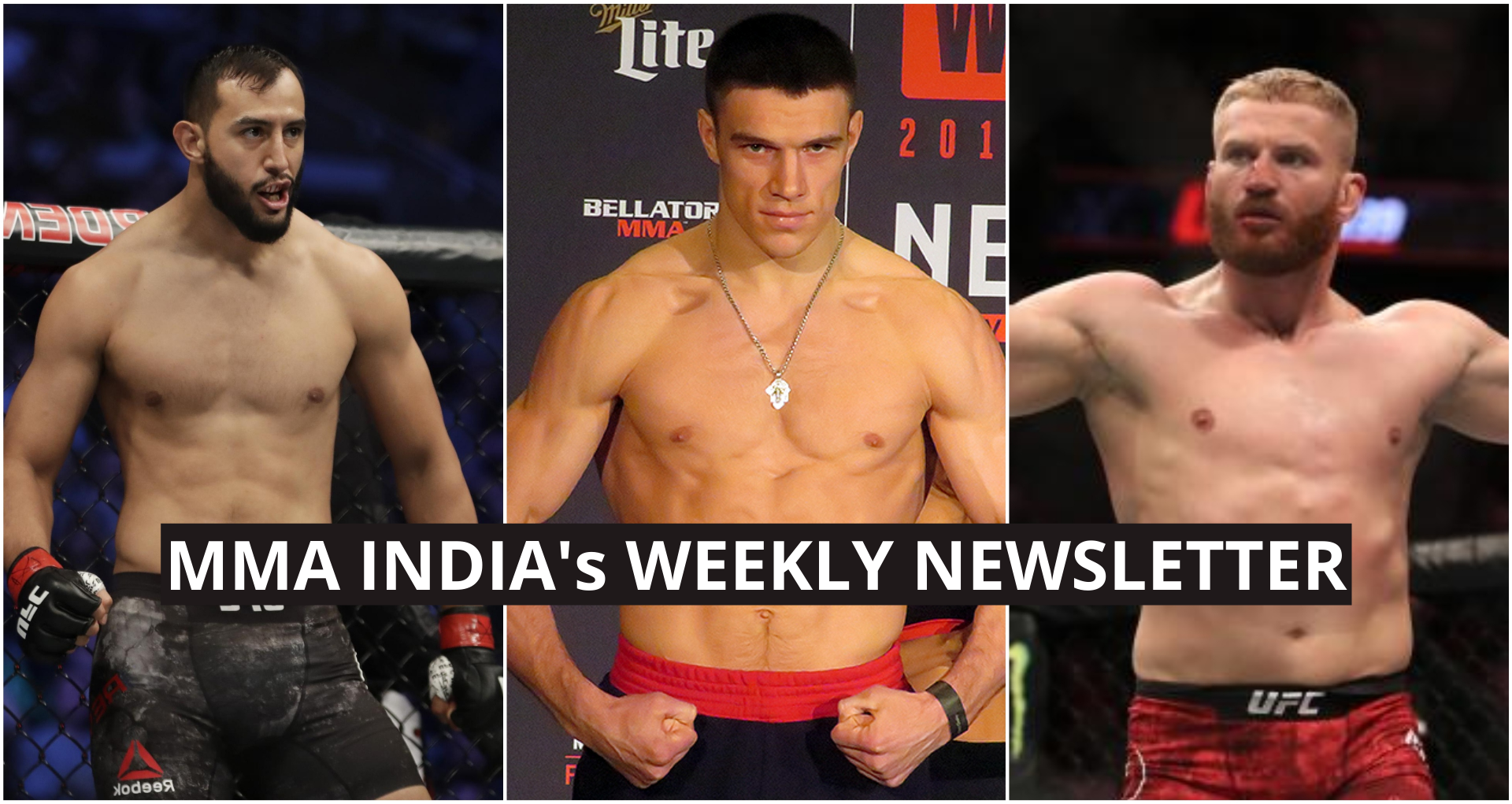 Welcome to the MMA India show’s weekly MMA round up. We take a look at the biggest stories of the past week, which includes big names like Dominick Reyes, Jan Blachowicz, Tony Ferguson, Dustin Poirier, Anderson Silva, Vadim Nemkov etc. 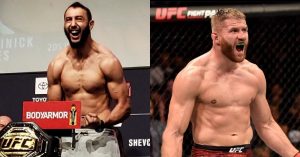 Former light heavyweight title challenger Dominick Reyes will get a shot at the title once again, albeit this time not against Jon Jones. He will fight Jan Blachowicz for the vacant title.

Read the full story from HERE.

A middleweight barn burner is headed to an event in October as former middleweight champion and one of the greatest of all time, Anderson Silva, will make his much-anticipated return to take on a dangerous Uriah Hall on October 31.

The venue and location of the card are yet to be determined, The news was first revealed by ESPN’s Brett Okamoto on his social media.

A heavyweight bout between positioned competitors Curtis Blaydes and Derrick Lewis will feature on UFC Fight Night in November.

Earlier, Derrick Lewis wished to chart a way back to his title scene in the UFC heavyweight division. Following his third win on the trot, ‘The Black Beast’ called out a higher-ranked contender, Curtis Blaydes.

The two sides have consented to the heavyweight matchup, which will occur on Nov. 28 at an area to be resolved. It’s a battle Blaydes freely requested a week ago, following Lewis’s victory over Alexey Oleinik on a UFC Fight Night card in Las Vegas.

UFC 252 headlined by Stipe Miocic and Daniel Cormier did well enough on PPV as it pulled in 500,000 buys for the company. It was the UFC’s fourth-best selling pay-per-view of 2020.

Even in this ongoing pandemic situation UFC is still doing a great job as compared to other sports. UFC is keeping its fans engaged in the sports by delivering massive events at regular intervals.

“Champ-champ” Ryan Bader (27-5, 1 NC) had put his Light Heavyweight title on the line against top-ranked Russian contender Vadim Nemkov (11-2) at Bellator 244. There was talk that Ryan Bader would be able to stake his claim as the best light heavyweight in the world now that Jon Jones has decided to move on to the heavyweight division.

However, the Russian managed to knock Bader out in the first round to become the new king of the light heavyweight division.

UFC announced that ‘The Lioness’ Amanda Nunes will return to defend her Featherweight belt against Megan Anderson at UFC 256.

Dana White recently while talking to media hinted that he is working to schedule a fight between Tony Ferguson and Dustin Poirier.

Following UFC on ESPN 15 event in Las Vegas, Dana White was talking to the media at the post-fight press conference when he revealed that he is planning to make a fight for Tony Ferguson with his potential matchup Dustin Poirier.