MMA India Exclusive: Arjan Singh Bhullar explains why he is wearing a turban out to his next fight at UFC Glendale, does media rounds in Arizona promoting it 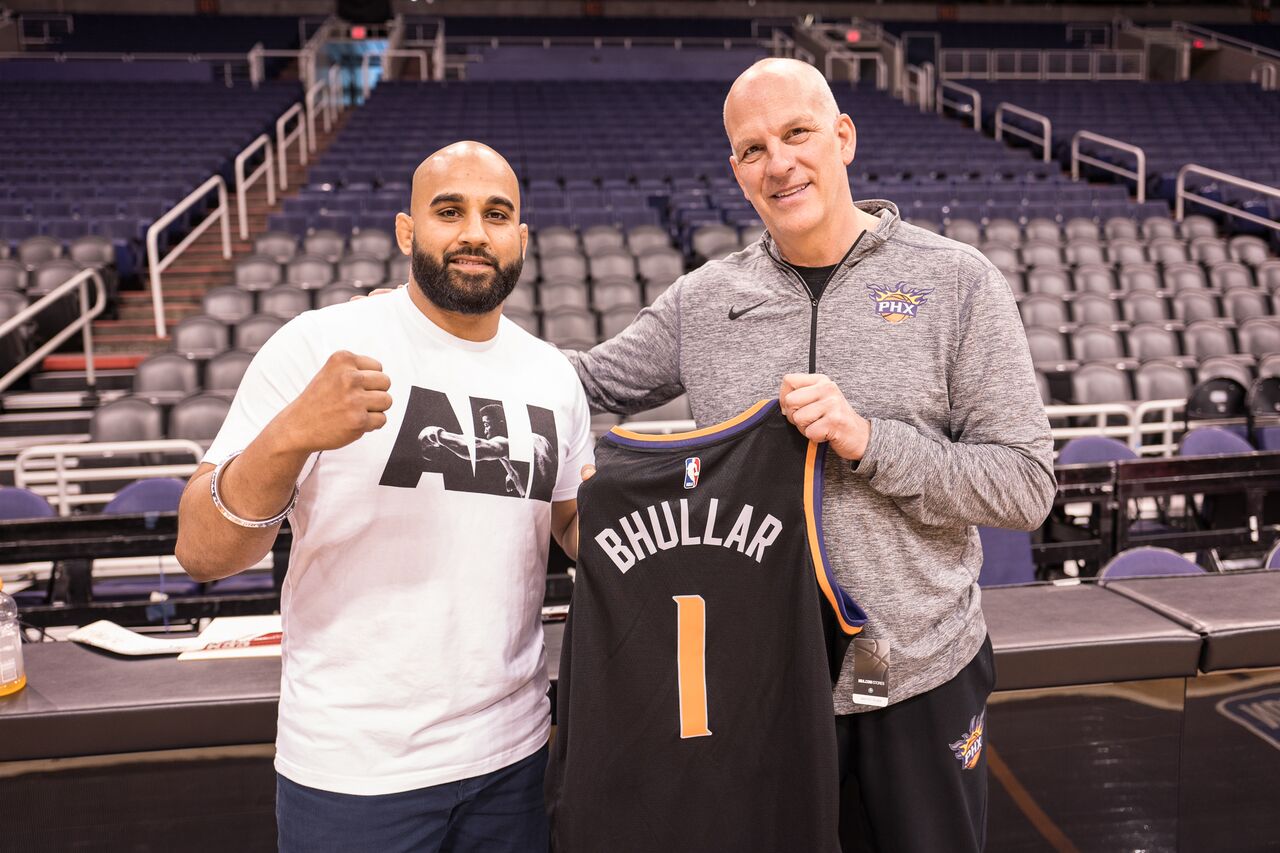 Training out of American Kickboxing Academy (AKA) along with the likes of Cain Velasquez, Daniel Cormier, Luke Rockhold and Khabib Nurmagomedov, Bhullar was the first fighter of Indian descent in the UFC when he picked up a unanimous decision victory over at UFC 215.

A first generational immigrant in Canada, Bhullar still holds his tradition and heritage close to his heart – something that is reflected proudly in his desire to wear a turban during the walkout for his next fight.

And partnering with We Are Sikhs Phoenix, Bhullar went on the media rounds this past week, promoting his culture, what he fights for and – of course – his upcoming fight in the UFC.

He appeared in a number of interviews, namely PBS Arizona Horizon, Asia Today, Fox 10 Arizona Morning Show and Good Morning Arizona and also sat in at the We Are Sikhs podcast, where he was asked a range of questions from why he insists on wearing the turban out to his fight to how to shoot a takedown.

He even visited a Phoenix Suns basketball team training session to interact with the players and coaching staff.

Comfortable as ever in the bright lights of the media, Arjan seems to revel when the spotlight is on him, something that would only stand him in good stead as he – along with Bharat Khandare – harbours the hopes of a nation just awakening to the possibility of MMA.

See the exclusive video footage from his media day in Arizona below: 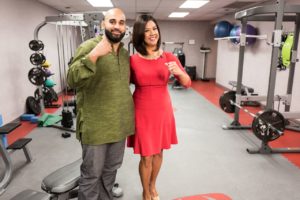 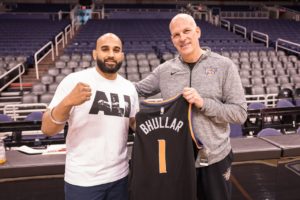 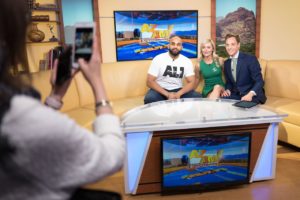 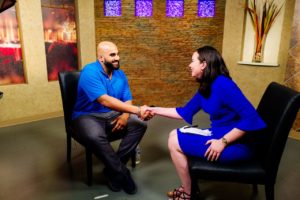