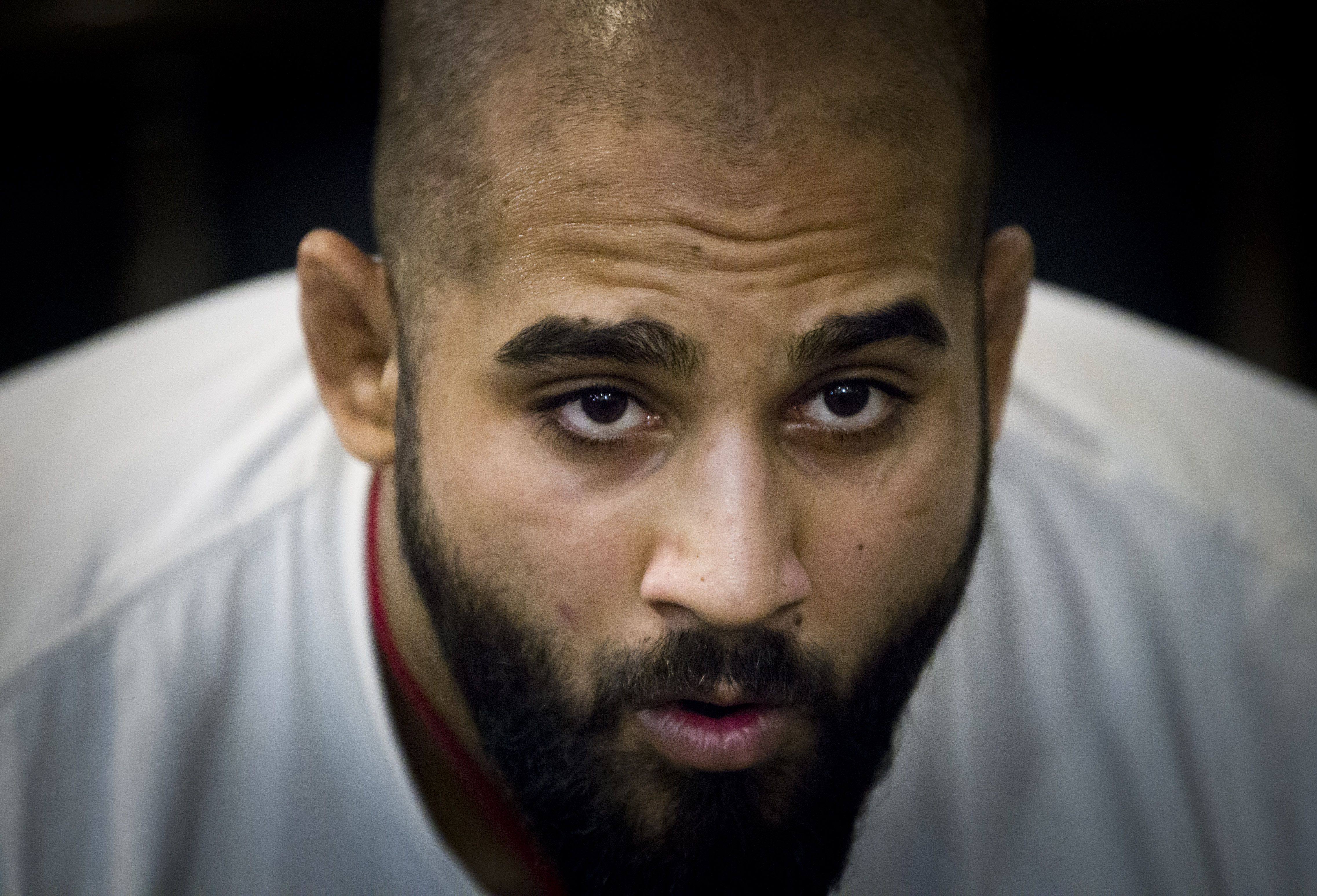 Arjan Singh Bhullar shocked the Indian fans when he signed with Asian Mixed Martial Arts promotion ONE Championship on free agency instead of the Ultimate Fighting Championship, which is by far the biggest MMA promotion in the world.

The 33-year old from Richmond, Canada earlier made his UFC debut back in September of 2017 at UFC 215 where he defeated Luis Henrique Oliviera via unanimous decision. He then lost his next bout to Adam Wieczorek via submission, but ultimately ended up winning his next two bouts against Marcela Golm and Juan Adams via decisions.

By this time he had fulfilled all the fights in his UFC contract and was a promotional free agent. 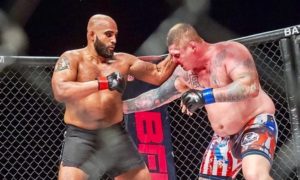 But this time he ended up signing with ONE championship instead of signing a new contract with UFC. In a recent interview with Parvin Dabas, the founder of MMA India, the Indo-Canadian MMA fighter gave his reasons behind signing with ONE.

“Basically the idea was always to fight out the contract and to get to the free agency and to see what my goal was……and in my opinion, it’s the best time in history in the sport for the fighters to get paid and to get exposure…There’s UFC, Viacom backed Bellator, you have got ONE championship, you have PFL on ESPN…..there’s just so much opportunity right now….and my thing was that I do have options and…I wanted to stay in the UFC…I knew my value and I wanted to know how much they were gonna pay,”

Although he pointed out that the UFC made numerous offers, but they weren’t offering him a higher fight deal. First, they offered a two-year, four-fight deal and then a two-year, six-fight deal. Arjan wanted to fight more and get paid more as well and at the age of 33, time is crucial for Arjan and the contract UFC was offering him wouldn’t have gotten him anywhere close to the title and it wouldn’t have had his momentum going either.

He also revealed the three main reasons for signing with ONE Championship.

“No. 1…to get to the world title….No. 2..take the sport to India and No.3…make a lot of money and in all the three categories, ONE championship delivered in this one contract and UFC couldn’t even match one of those,” Arjan said.

“So I took a step back, talked to the team, my family….and it was no brainer (signing with the ONE)…you know its tough…I thought I would be a UFC champion.

“When I first got into this, these organisations weren’t around…Bellator was very small….there was no traction with ONE at that time…now they’re with star sports, they are coming to the US (ONE championship) and now there is definitely a different landscape, so I made the decision to sign with ONE and it was a better decision for me personally,” Bhullar continued.

Now that Arjan has signed with the ONE championship, he is all set to fight Mauro Cerilli on August 2 in Manila, Philippines. Mauro who is from Italy has a professional record of 13-3 and is a no pushover as recent events have indicated where former UFC fighters Eddie Alvarez and Sage Northcutt made their ONE championship debuts and both guys were brutally knocked out in their first fight itself.

“There is a narrative amongst a lot of guys out there that UFC guys just walk over and have a cakewalk…….which is not true and history has shown that…….They expect a tough fight, I expect a tough fight before we sign the contract…..I know what I am signing up for and I am not looking for easy fights and walkovers…So I am excited to fight Mauro and show people my skills,”

However, when asked if there was any fighter who he would like to fight in the UFC that stands out amongst the others. Arjan Singh already had a name in mind.

“Brandon Vera!!,” Bhullar replied when asked by Parvin Dabas. “That’s the name that stands out for me and I am fighting in his hometown in the Philippines, so I hope he is ringside and then after my fight against Mauro we can sit down and plan something,” He said.

Brandon Vera is also a former UFC vet like Bhullar. He is the 2005 WEC Heavyweight Grand Prix Champion and is currently the ONE Championship Heavyweight Champion.

Who do you guys think wins in the fight between Arjan Bhullar and Mauro Cerilli and are you guys interested in a future match-up between Bhullar and Brandon Vera?