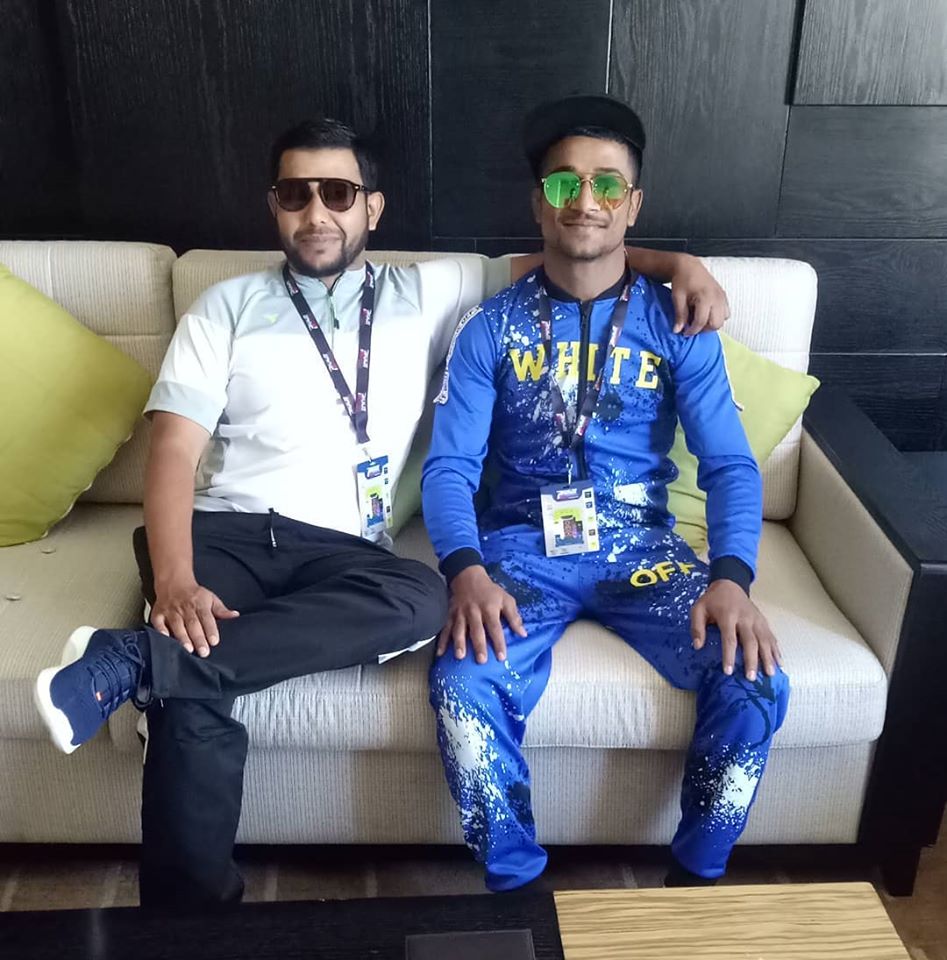 Mahboob defeated Troy Fumo of Australia in a unanimous decision. This gave Indian fans a lot of hope going forward as nine fighters had already lost their fight and bowed out of the tournament. However, bad luck gripped the Indian side, as Mehboob was disqualified earlier today by the officials in Bahrain after he failed to make the strawweight limit of 115lbs. 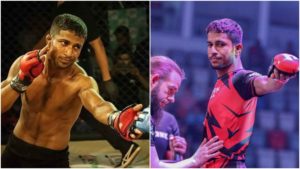 MMA India Show had the opportunity to catch-up with Mahboob’s coach Khalid Shaikh who is present in Bahrain and is the senior coach of the accompanying Indian team.

1.) By how much did Mahboob miss weight?

Ans: Mahboob was disqualified because he was supposed to weigh in at 115lbs and he came in at 115.2 lbs.

2.) Were you aware of the rules? Did you know that coming in overweight would result in getting disqualified? Did you appeal to the commission asking them to give Mahboob extra time for weight cut?

Ans: Yes I knew that coming in overweight would result in getting DQ’d but I was also confident that Mahboob was going to make weight. But you can say this was an accident on our part and Mahboob would have lost weight had he been given five extra minutes. As a coach and as an official, I have the technical knowledge of how much weight cut was necessary and if it was possible to lose 0.2 lbs had the officials given was extra five minutes.

We talked to the commission and asked for five extra minutes for Mahboob to make weight. Mahboob could have easily made weight after 20-30 burpees, but they [Commission] still didn’t give me extra time.

3.) Did you know anything about Mahboob’s opponent in the next round? Had he made weight, could he have beaten his opponent?

4.) How is Mahboob feeling?

Ans: Mahboob is a little nervous, he even cried a little because he was preparing for nearly a year for this world championship. We have been targeting the world championship from last year itself. Mahboob told me that he has not been able to sleep properly for the last three months and end up waking up five to six times a night.

I am here with Mahboob so I know how he is feeling. Even in Bahrain, there are numerous delicious cuisines available for the fighters, but Mahboob controlled himself. He was on veg and fruit diet. It was tough, but the commission should have given him a chance as he was India’s only hope at the world championship.

Mahboob isn’t coming home with a loss. He defeated the Australian and proved to everyone that he is indeed a good fighter and made India proud. But we will try our best from next time to manage the weight cut properly or we may move up in weight class.

5.) Do you have any words for our readers?