UFC Strawweight star Felice Herrig returns to action this weekend at UFC 223. The 33-year-old will be fighting former title contender Karolina Kowalkiewicz at the event and will be looking to extend her winning streak to five fights on Saturday night.

The stakes are obviously high for the event and though Herrig feels that every fight is an important fight, she is adamant about the fact that a win could take her closer to a title shot.

In fact, Herrig went on to address her winning streak as well and took time out to remind everyone that she has fought everyone that came her way.

Felice Herrig:  Right now I have the longest win streak in the Strawweight division and I feel like after a five-fight win streak, I can’t be denied [the title shot]. I’ve never turned down any opponent, I’ve take everyone that has come my way and I’ve pretty much been the underdog almost every single fight, so, I don’t like to talk about fights ahead.  I just like to talk about the fights that are ahead of me. I just have to take care of business Saturday and see where I go from there.

Defeating Karolina is easier said than done. The Polish fighter has a professional record of 11-2 to her name and is coming off a victory against Jodie Esquibel at UFC Fight Night 118. Then again, Herrig is pretty confident of showing a side that not many fans have seen.

Felice Herrig: I think the fans can expect the unexpected, coming in as a completely new fighter, if you’ve seen one Felice Herrig’s fight you haven’t seen them all. I continue to evolve and later on in my career that is very rare for athletes who have been in this sport for 15 years… You know, stylistically you often know how that type of fighter is going to fight but with me, you really never know how I am going to fight that specific opponent.

Not only Karolina, Herrig feels that she is a scary opponent for anyone in the Strawweight division.

When quizzed about the possibility of moving to flyweight, ‘Lil Bulldog’ shot down the idea completely and confirmed that she is staying put.

Felice Herrig: I am not actually a very big 115’er.  I actually think 115 is the ideal perfect weight for me. I guess maybe for certain match ups but no I would not fight at flyweight.

While concluding the interview, Herrig also opened up about the possibility of moving to professional wrestling one day now that the likes of Ronda Rousey and Shayna Baszler are making waves in the business.

Felice Herrig: I like the entertainment side of that but I don’t know, you know they always say you know wrestling is fake… There would be a lot less pressure! But I am happy where I am at right now. 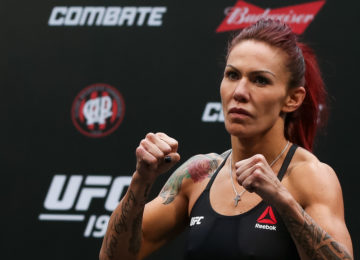 Posted by Aditya Rangarajan - February 27, 2018 0
After Max Holloway pulled out of the headliner against Frankie Edgar, it was announced that Cris Cyborg would put her… 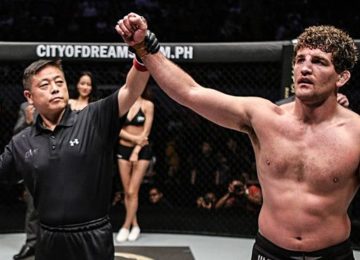 Posted by Sangam Shukla - April 21, 2018 0
Bellator President Scott Coker has now revealed that he spoke to Askren about a potential fight with MacDonald. Noted combat… 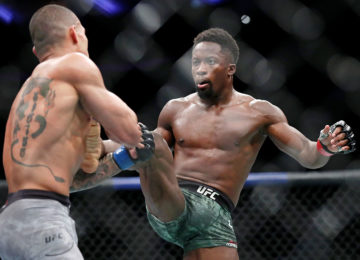 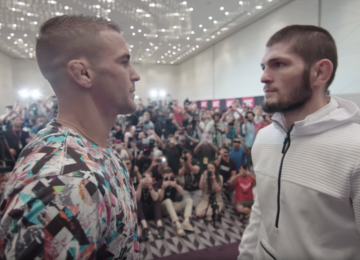 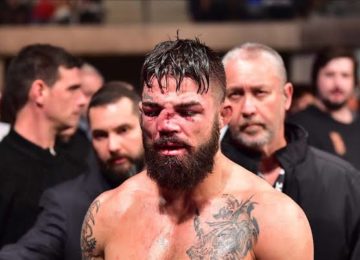