MMA India Exclusive: Surbala and Dinesh set out to make the country proud at the IMMAF-WMMAA World Amateur MMA Championships 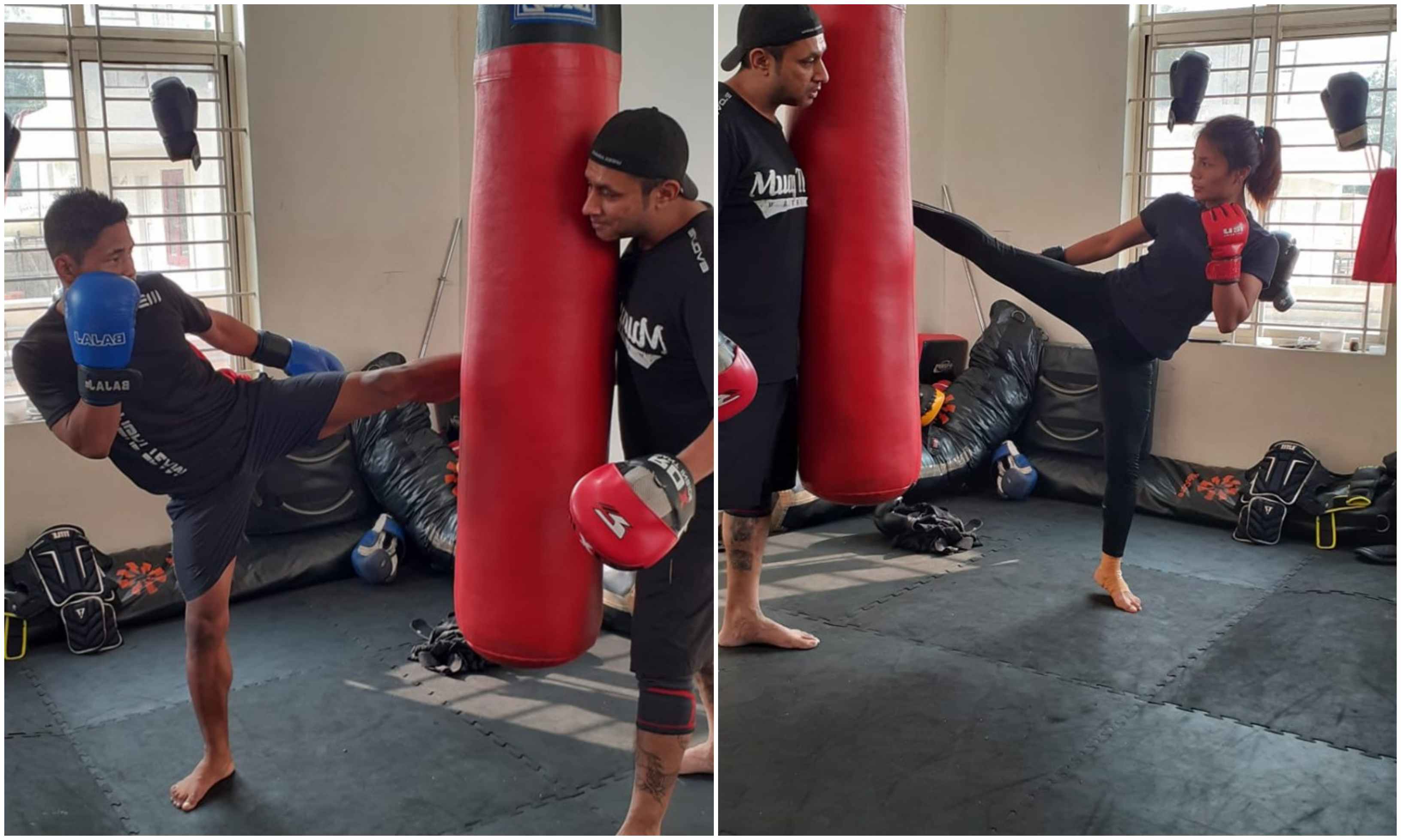 This time Team India will be sending an 11-fighter contingent to Bahrain and MMA India Show had the opportunity to spend time with Dinesh Naorem who will be fighting in the flyweight division and Surbala Devi Laishram who is fighting in the atom weight category and training in Bangalore at the KOI Combat Academy under the watchful eyes of head coach Vishal Seigell.

1.) Is this your first time participating in the world championship? How are you feeling? 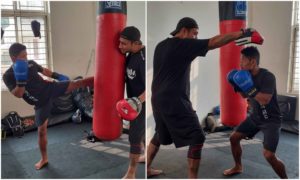 2.) What are your expectations for the upcoming championships? Are you aiming for a medal or are you going in to give your best?

Ans: I am new to the sport of MMA but I will try to win a gold medal. I am a grappler and I have seen videos of my competitor in the world amateur championship and I match up well against them, so I am confident about my chances.

3.) What is going to be your gameplan inside the cage and what message do you have for our readers?

I hail from a small village in Manipur named Kakching and I am going to give the best performance for my country and bring laurels to my state, Manipur, and my gym KOI Combat academy.

Hopefully, all of you tune in to watch my fight.

1.) There are only a few days left till the world championships, how do you feel?

Ans: I am feeling very good and I am very much well prepared for this tournament. My heart and mind are fully ready for this championship in Bahrain.

2.) Have you had the chance to look at your opponent’s fighting techniques or are you one of those fighters who say’s ‘whatever comes my way I will take it’?

What are your expectations for the upcoming championships? Are you aiming for a medal or are you going in to give your best?

Ans: I am planning to perform the best I can for this tournament and make my gym, my country, my home state of Manipur proud and my village Khangabok proud. I will come back with a Gold and I am fully prepared for it. My coach and my seniors at KOI Combat Academy have fully supported me and helped me in my training, so I will come back with nothing less than a Gold.

All the fights from the world championships will be streamed live on IMMAF.TV.