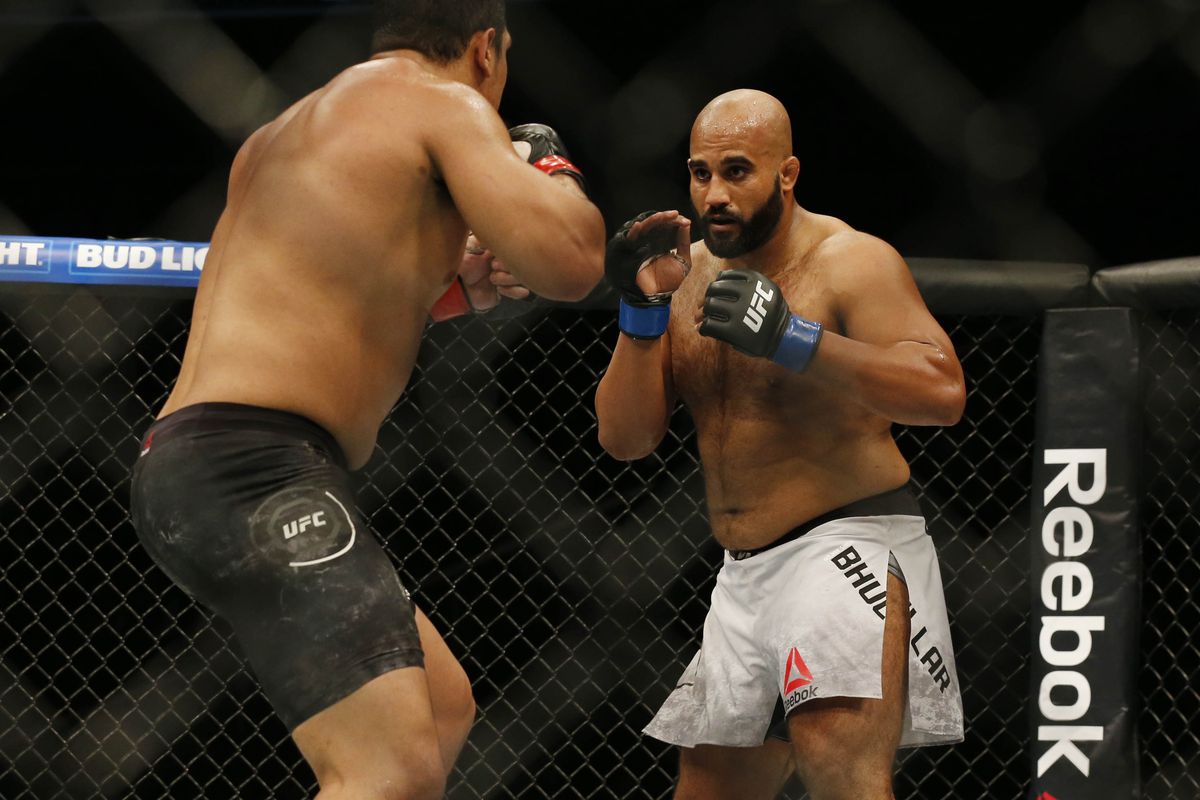 Indo-Canadian UFC fighter, Arjan Singh Bhullar who has compiled a record of 2-1 in the UFC is all set to fight Juan Adams at the UFC Fight Night 151 which is taking place at the Canadian Tire Center in Ottawa. 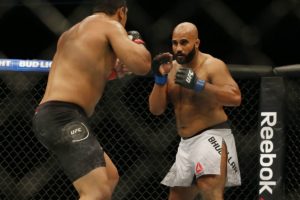 Arjan Bhullar gave a live interview to the MMA India Show, where he talked about his next fight against Juan Adams where he was asked by the host Parvin Dabas if this will be his toughest fight till date.

“You know what, once you get to the UFC, everyone is tough, everyone brings something to the table and have earned their place in the UFC and every fight is tough in its own way and we like the matchup and we match up very well for this and it’s going to be a fantastic performance,” Arjan Bhullar who won his last fight against Marcelo Golm at UFC Fight Night 138 last October said in the interview.

Bhullar was then asked as to how he is approaching this fight considering Juan Adams is undefeated in his last five fights and has won all his fights via stoppage with four of them ending in the first round itself.

“Yeah, he[Juan Adams] is 5-0 with five stoppages, he is doing well and you have to respect that and obviously he has power, but that’s where the respect stops and everyone has that in the head for the heavyweight class and these are the big boys. So it’s not unique as to what he brings to the table. But what I bring to the table is unique as I bring my movement, my agility, my speed, my stamina, my wrestling credentials, my striking…It’s all unique.” He said.

Bhullar was then asked, how would a future match-up between him and former UFC heavyweight champion Brock Lesnar go.

“I will finish him… EASY!!!,” he said during the live chat. “He is not a fighter, he is a wrestler, he can’t take a punch, he doesn’t know how to throw a punch, he shoots the double leg and he is a big and strong dude, he is not going to take me down, he is not going to take DC down. DC will defend the double leg and beat him up, I will do the same thing,” Arjan concluded.