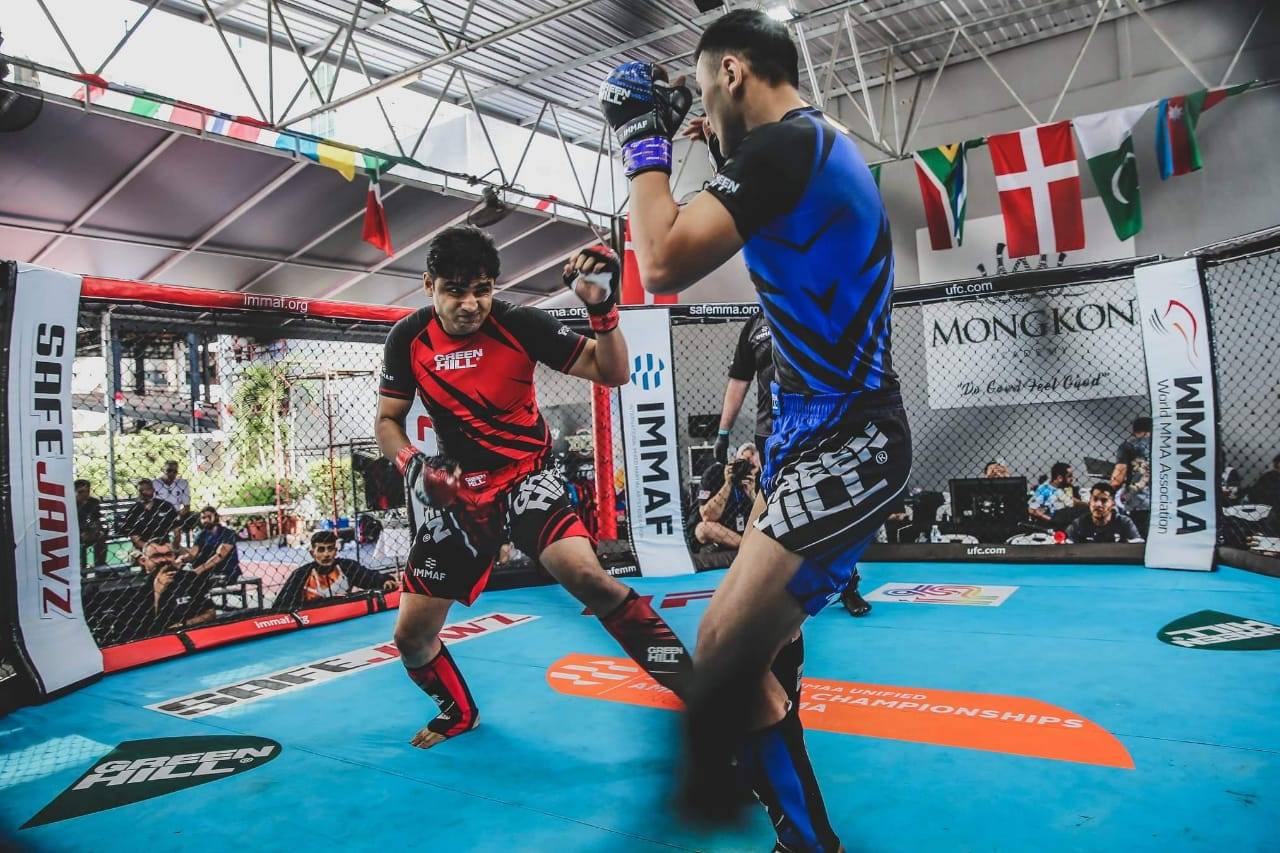 Even though this is one of the biggest amateur Mixed Martial Arts competition in the world, there are already question marks regarding the officiating of the fights. India’s own Vaibhav Vaman Shetty fought in the middleweight division and lost to Sweden’s Adis Saljevic via TKO in the first round. 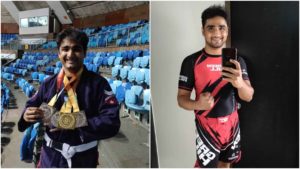 However, the fight was marred in controversy as according to Vaibhav the bout was stopped even though he had not taken any significant damage in the fight. The KOI Combat academy trained fighter had the Swede hurt early in the fight. Adis was profusely bleeding in the first 20-seconds. However, soon the Swede was able to take the Vaibhav down and started working on him from the top. The Swede started landing some punches while the Vaibhav laid on his back on the canvas. While some punches went through, the Indian was able to evade many of them, but with just 11-seconds left on the clock, the referee stepped in to stop the fight.

MMA India Show had the opportunity to catch up with Vaibhav Shetty following his fight and was shocked at the stoppage.

I got in a few good punches and a knee right at the start which got him bleeding profusely. I had an overhand guard, his strikes were not connecting and the few that were were very weak. As a Jiu-jitsu player, I am comfortable on my back and we were down near my corner with the coach in my ear, so the plan was to let himself tire out. He realized this and decided to try to stand up and engage. Every time he did, he was met with kicks and my legs were ensuring no strikes landed. There was always either control using half guard and knee shield or upkicks from my end. The plan was simple. Let him try and finish because he is bleeding and desperate and keep your self safe and moving. The ref called a TKO 11 seconds before the round ended and claims there was no action, which is ridiculous. I understand that the ref is in an unenviable position and needs to keep the fighters safe. But this call ended a fight which I believe was going exactly the way I wanted it to. At the end of it I don’t have a scratch on me, not am I remotely gassed. The fight was mine. I can’t help but feel robbed.

What do you guys think about the stoppage? Do you think the referee was right to stop the fight?