MMA India Exclusive with Angad Bisht: Brave is a huge platform so I was hoping to show how skilled I am! 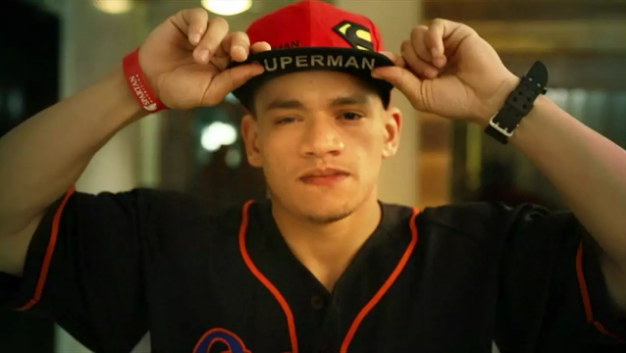 Brave Combat Federation returned to India on Saturday,  December 22nd with their 20th event. The event saw multiple Indian fighters competing on the card but only 1 managed to pick up a win – Angad Bisht.

The SFL season 2018 competitor racked up his career’s 4th win at the event by securing a Round 1 knockout win over Kushal Vyas. By doing so, he improved his record to 4-1. After the fight, Bisht took some time off to answer a few questions from MMA India about the build-up to the fight and more.

What are your thoughts on your performance at Brave CF 20?

My performance was good but I feel I could have done better. Brave is a huge platform so I was hoping to show how skilled I am. However, the fight quickly ended in the first round so that does make me proud.

You saw multiple changes in opponent in the build-up to the fight. What effects did that have on you and your camp?

The opponent I signed up to fight was Keith Lee. He was a strong wrestler so I was preparing my wrestling game. Lee pulled out because of shoulder injury. Then I got Harold Banario. I saw his fights he had strong cardio & a good clinch-fight game so I was preparing according to that. However, a day before the fight Banario pulled out because of some visa problem. So finally I got Kushal Vyas. I hadn’t seen him fight so I didn’t have any game plan. I feel this whole experience has made me stronger not just physically but mentally too. At the end of day it’s all good. I learned a lot from all my opponent. My game has improved.

You lost your last match. How does it feel to bounce back from that loss?

I took that fight on 4-day notice so I wasn’t completely prepared physically or mentally. However, it’s all good, we learn more from failure. I’m a more experienced fighter now

This was your 3rd KO/TKO win. Is it your game plan to finish the opponent as quickly as you can?

No, I like to go all three rounds. I don’t know why every time my fights get finished in one round. I stick to the basics, some transition and ground & pound. In this fight, I took Kushal down. Then I transitioned from closed guard to side mount, from side mount to full mount via knee on belly. It was a simple & effective technique.

What are your future plans?

For now, I just want to train hard & learn more.