MMA India Exclusive with Asha Roka: I want to prove I’m truly the best flyweight on this planet 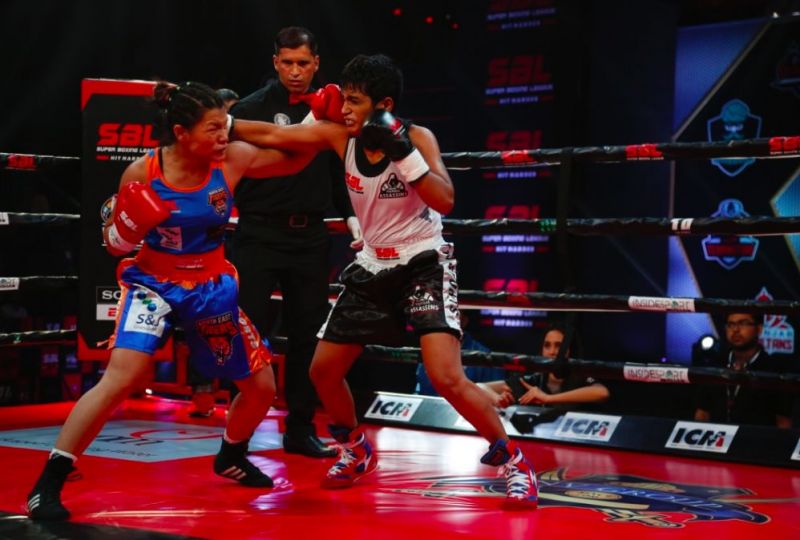 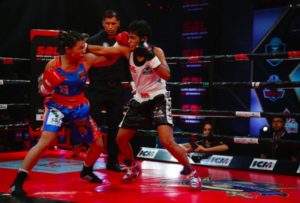 Asha Roka is one of the most popular female MMA fighters in India. Roka made a breakthrough in the MMA community with her amazing run in the first season of SFL way back in January 2017. She, in that tournament secured 4 wins, all coming in the very first round. Her quick finishes earned her the nickname, Knockout Queen. Roka will be returning to MMA in early 2019. She ahead of her return answered a few questions.

Paarth Pande: How did your journey as an athlete begin? Was there someone who influenced or inspired you? When you look behind and realize that this is how far you have made, how does it feel? What according to you is your greatest achievement?

Asha Roka: I remember watching Ronda Rousey and that’s what inspired me to do MMA but boxing ran through my blood so it only felt right I went into it. I was forced into it as a kid but fell in love with the sport.

PP: Did people around you support the decision of taking this sport as a career? What are the biggest challenges that you have faced? An opinion which comes out time and again is that MMA isn’t meant for women. As someone who practices MMA and has many fans, what are your thoughts on the thoughts of people who refuse to accept that women too can fight?

AR: It’s 2018 people need to understand that women can do anything they put their mind to!! Thankfully I grew up with a family who lived and breathed combat sport so they were always supportive and knew that I would be the best in the world in whatever career road I went down.

PP: Whom do you think are the top 5 greatest women MMA fighters of all time, women who have not only given exemplary performances in their fights but have also helped in the growth of the sport and have made it possible for women to have their place in some of the biggest MMA promotions?

PP: MMA is notoriously known for being a negative sport. Time and again athletes have quit the sport because of the draining negativity the sport has around it. How do you manage to survive in this sport? What is your message for people who find it difficult to deal with all of this? Any advice on how to reduce the negativity around yourself?

AR: I think if you truly love the sport you won’t leave. A good camp and team that are understanding and positive are the key to succeed in this sport. You need people around you to bring you up and make you better but need to tell you the honest truth so you know how to improve in the future.

AR: It’s should be frowned upon.. but that’s why I try and get fights in places like Beijing and Marbella because it’s more accepting of women in combat sports!

PP: Who is the toughest opponent you have ever faced? What made them the best you have faced?

AR: I haven’t yet faced somebody who is on my level. That’s not me being arrogant but it’s true that’s why I’m going to the states to fight better girls with more experience. I want to prove I’m truly the best flyweight on this planet.

PP: In your next fight you will be competing out of India. How does it feel and how do you see this fight going?

AR: It’s exciting. The opponent is someone I’m familiar with and she’s fought on the same card as me before. We’ve previously met but it wasn’t a nice encounter. However, I’m excited she’s very well rounded. That being said I’m going to knock her head off

PP: The flyweight division is dubbed as one of the most stacked divisions. Do you plan on to continue in it or will you be moving down?
AR: I will never move down. Only up. I would never move weight classes unless I got offered a huge fight at that weight class. To prove I’m the best I want to fight anyone.

AR: I get paid a lot. Just in the beginning, I became the biggest star of the promotion I was fighting for! I always get sponsors and funds.

I wouldn’t join the fighter’s union. It’s just not my thing!

Previous articleRobert Whittaker vs Kelvin Gastelum is official for UFC 234
Next articleBlaydes on opponent Ngannou: He’s in a dark, dark place