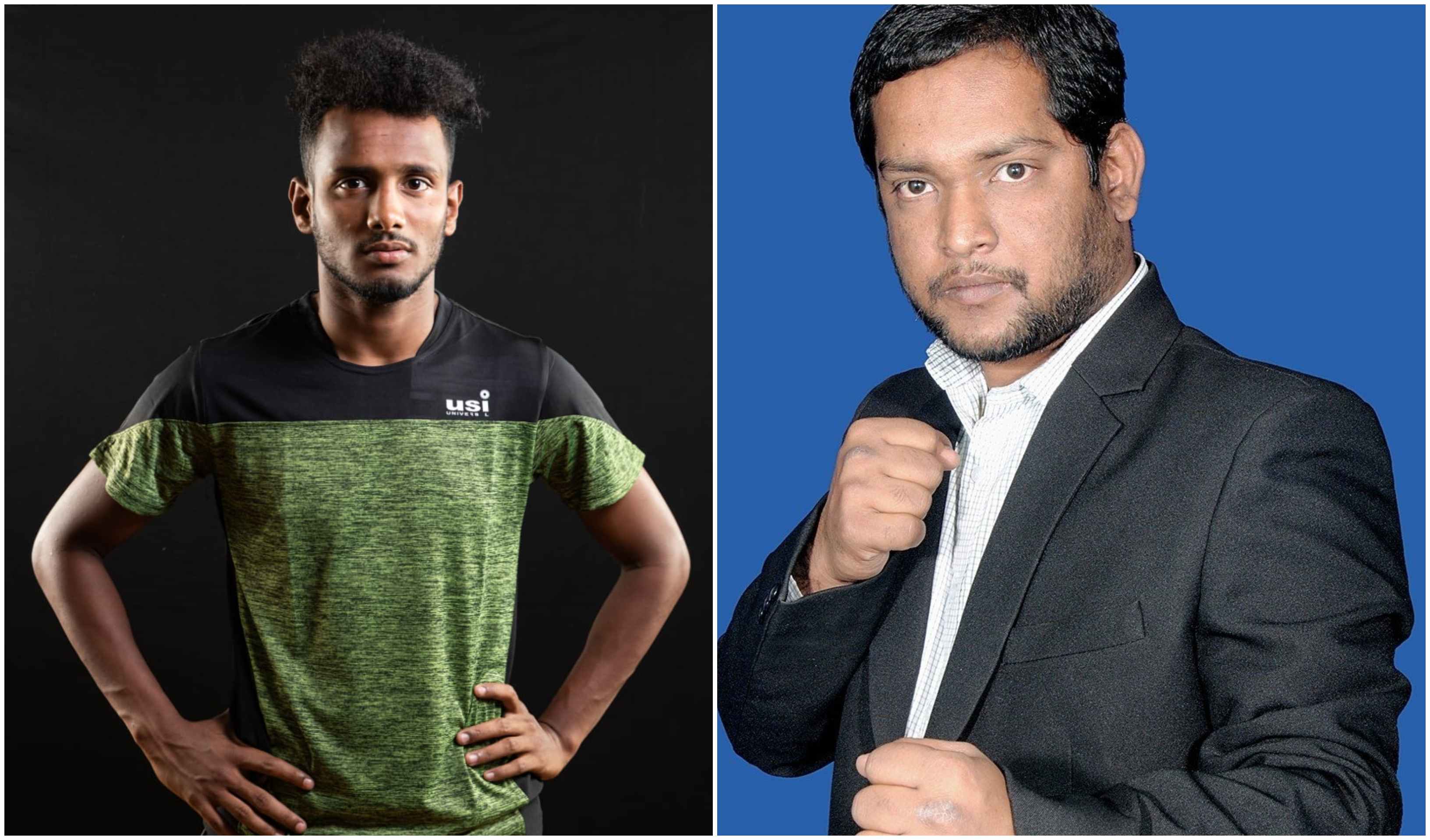 Joy Ghosh is set to represent India at the Rampage 8 tournament scheduled to take place in Malaysia on April 18 at the Sabah Top Team gym. Rampage 8 will feature Kickboxing,  boxing and MMA fights.

Joy will face Trevor of Warmonger Training Academy. Ghosh fights out of  Next Level MMA in Kolkata. Ahead of his big fight, MMA India Show reached out to Joy Ghosh’s coach Shiba Pradhan for an exclusive statement.

1. What can you tell us about Joy’s opponent?

The opponent’s name is Trevor and he hails from Malaysia itself. He represents Warmongerer gym. He is a pro-MMA, Muay Thai and K-1 guy and he also has few MMA bouts under his belt.

2. How is the training going on for Joy?

It was a fight we got in very short notice. We got the fight on a short notice of 40 days, which is fair I think at the stage in which Joy is in his professional career. He is still a developing fighter, So I think apart from the number of days, I soundly believe that the quality of training and since we are not much into sparring these days because of short notice, we don’t want Joy to suffer from any injuries. 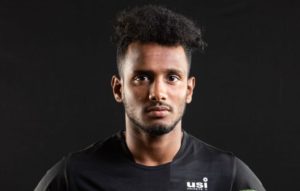 We are focusing on energy and a lot of movement because we would like to box against the opponents. Since he [opponent] is a K-1 and a Muay Thai guy he would have a strong kick. So we would like to continue boxing with him and dodge his punches and move to the side. We would like to play 60% of our game from the side and that too if he is orthodox from the right side of his body, from his blind spot.

Joy Ghosh also chimed in about his training session.

The preparation is going on very well. I am pushing on the gas hard as I also have to lose a significant amount of the weight for this fight. I will try to box a lot in this fight considering I come from a boxing background.

3. How did the opportunity present for Joy to fight at Rampage 8?

My good friend Antonio and he is the head coach and Asia-Pacific head of Brazilain Luta Livre. So LuTAa LiVre is another form of grappling and resembles BJJ very closely. They had a big rivalry in the 80s and 90s, so that’s the only martial arts that has rivalled BJJ for quite a long time. So Antonio is a good friend and he was looking for opponents for Trevor. He [Antonio] knows a couple of my fighters and he wanted to know if Joy would like to fight Trevor.

Now Joy fights in the 63, 64 kg category. But Trevor wanted the fight at 60kgs, So we have to get down to 60kg from 70kg to 71kg which is the walking weight of Joy. Right now we are in a process of the weight cut.

4. Do you have a message for our readers at the MMA India Show?

We will be representing the Indian middle class and Joy’s story has been very prominent. It has been from nothing to something. So we just want to tell people that we will try to do our best

The MMA India Show team wishes Joy Ghosh all the best for his upcoming fight.