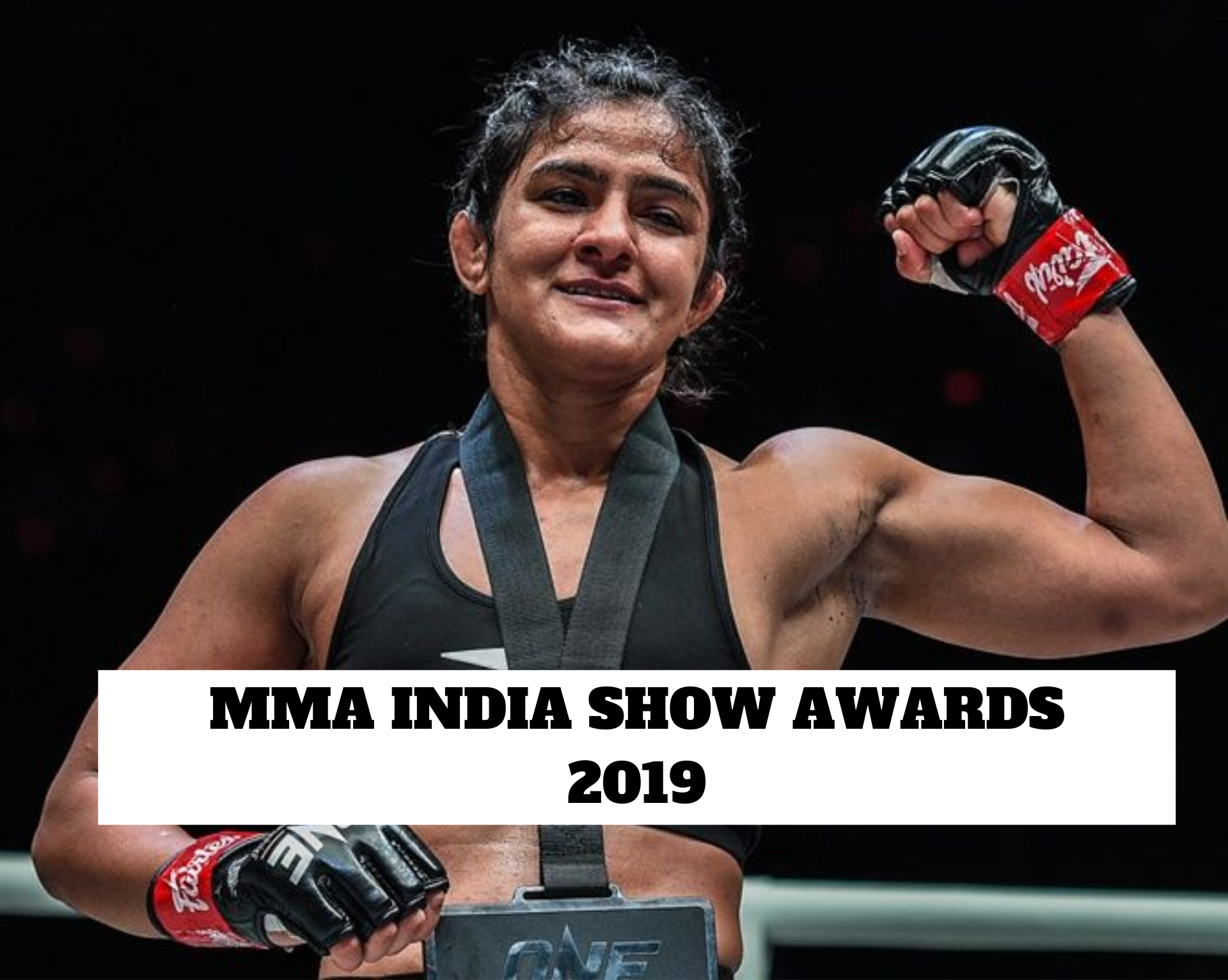 It was a glorious year for Mixed Martial Arts as a whole. Some of the top promotions around the world like the UFC, Bellator, ONE championship, Combate Americas, BRAVE CF etc put on some very exciting fights.

A lot of new players emerged into the world of Mixed Martial Arts. From the landmark ESPN deal that the UFC signed last year to the first-ever UFC on ESPN+ broadcast that took place on January 18 headlined by Henry Cejudo and TJ Dillashaw to the ONE championship signing a TV deal with Star Sports that featured numerous Indian fighters along with the debut of former wrestling superstar Ritu Phogat.

The biggest fight card of the year UFC 245 is scheduled to take place on December 14 at the T-Mobile Arena in Las Vegas and it will feature a staggering three title fights. 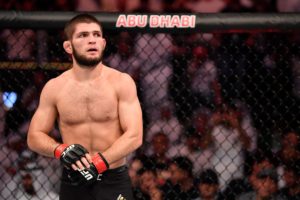 With the year almost coming to an end, the MMA India Show will be releasing its first-ever annual MMA India show awards across 12 categories. We want you, our valued fans and readers, to leave options across each categories in the comments section below. We will be releasing our own nomination list after UFC 245 where you will be able to vote for your favourite pick.

1) Fighter of the Year

2) Female Fighter of the Year

3) Breakthrough Fighter of the Year

4) Fight of the Year

5) Commentator of the year

6) Submission of the year

7) Upset of the Year

8)Coach of the Year

10) Indian Fighter of the year

11) Knockout of the year

12) Indian fight of the year

You are free to assign any number of options per categories and the options doesn’t necessarily have to be from the top promotions.

Please note, the deadline for the list is December 14. Give us the best possible options across each category in the comment section below. Please note that only options mentioned in the comments section of the website will be considered.