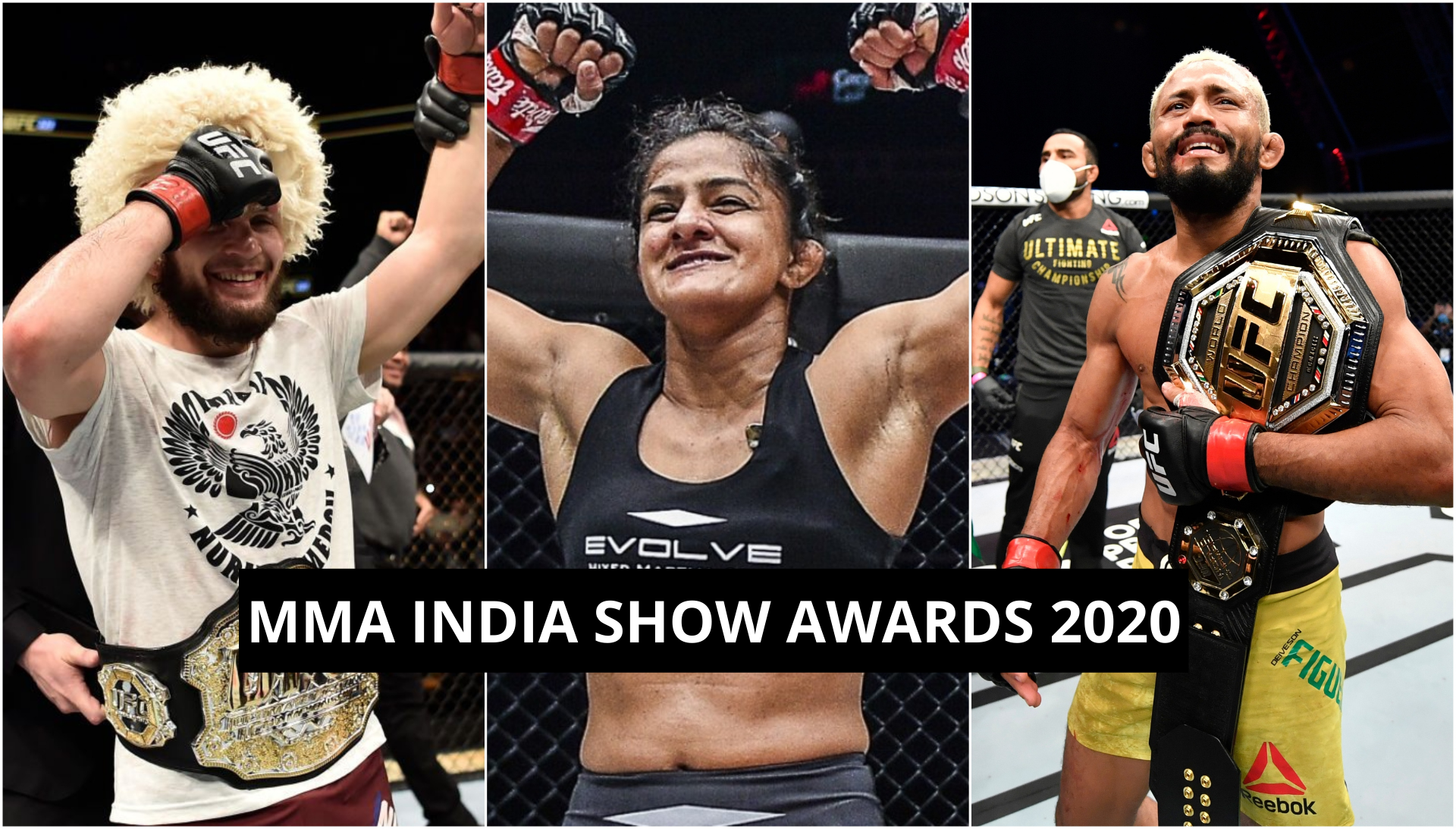 2020 has been an absolutely wild year. The ongoing Coronavirus pandemic wreaked havoc around the world and has forced businesses to close and affected the livelihood of many people.

The sporting world was no different and many sports organisations around the world had to shut down including UFC and other MMA organisation.

With that being said, UFC came back with a bang in May and was the first sports organisation to resume in the midst of the pandemic. UFC produced 23 weeks of non-stop action since UFC 249 which took place in Jacksonville on 9th May. The final fight card of the week took place last weekend. 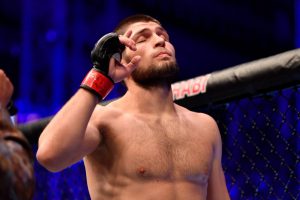 Bellator and ONE Championship has successfully resumed their MMA operation and put forward high-quality fight card.

1) Fighter of the Year

3.) Knockout of the year

4.) Commentator of the year

6.) Indian Fighter of the Year

7.) Indian Fight of the Year

8.) Submission of the year