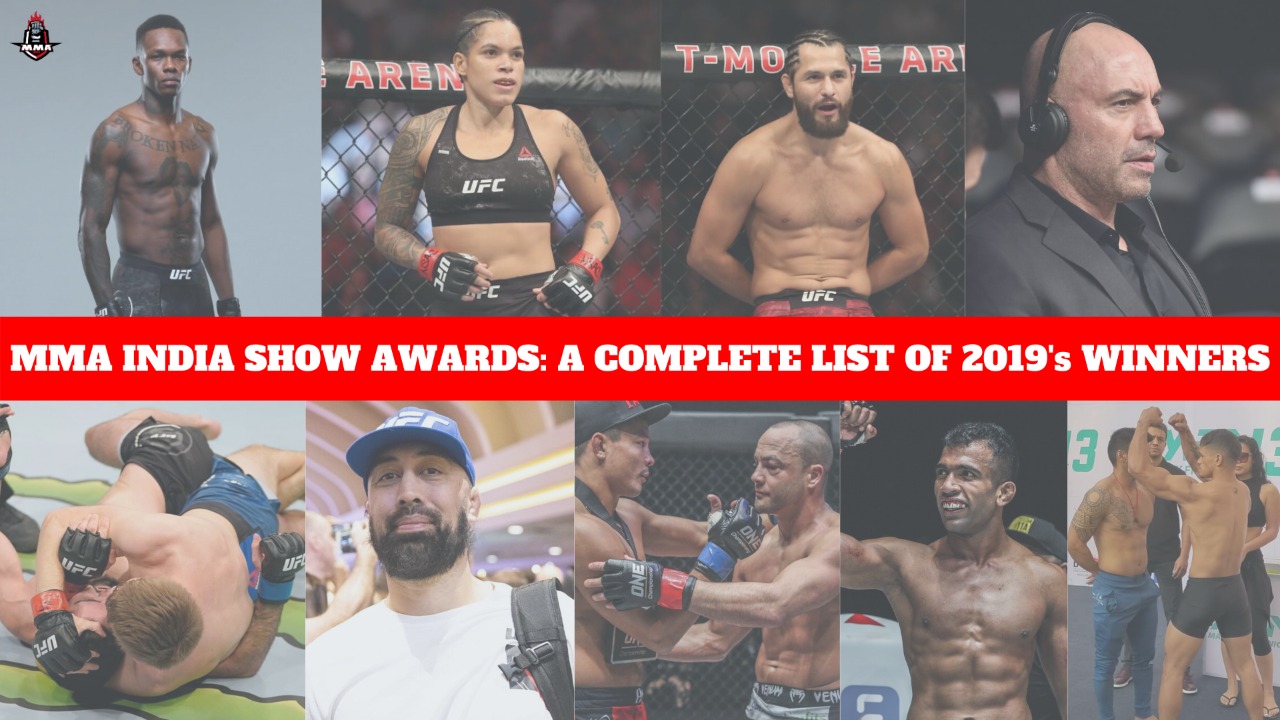 Throughout the course of 2019, MMA fans were blessed with some of the best fights from different promotions. We saw UFC making its debut on ESPN, which is truly the worldwide leader in sports broadcasting.

Moreover, we saw Asian MMA organisation ONE Championship signing broadcast deals with Star Sports. ONE showed it’s commitment to the Indian market by signing Ritu Phogat, who is arguably one of the most popular wrestlers in India. 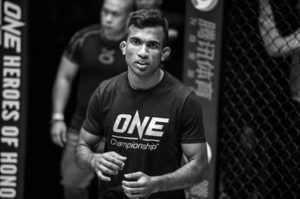 Last month, we released a list of 12 categories along with nominees for our inaugural MMA India Show Awards and we had a panel of 3 judges who were given the uphill task of selecting winners across each category.

The three judges were:

Male Fighter of the Year

Female Fighter of the Year

Breakthrough fighter of the Year

Fight of the Year

Commentator of the Year

Submission of the Year

Upset of the Year

Coach of the Year

Knockout of the Year

Indian Fighter of the Year

Indian Fight of the Year