One of India’s mainstream MMA fighters Srikant Sekhar is all set for his fifth Matrix Fight Night event and this time he will be facing the Afghanistan-based Zahor Shah at MFN 8 card which takes place on April 1st in Delhi. He is currently riding a one-fight winning streak and was previously scheduled to fight Zahor at MFN 7 but that fight got cancelled. Now he has the chance to get a win over  Zahor which will be very essential for his fighting career. Now leading up to this fight Srikant Sekhar has collaborated with The MMA India Show to make a mini web series that will be covering his preparations and the days prior to his fight against Shah at MFN 8. 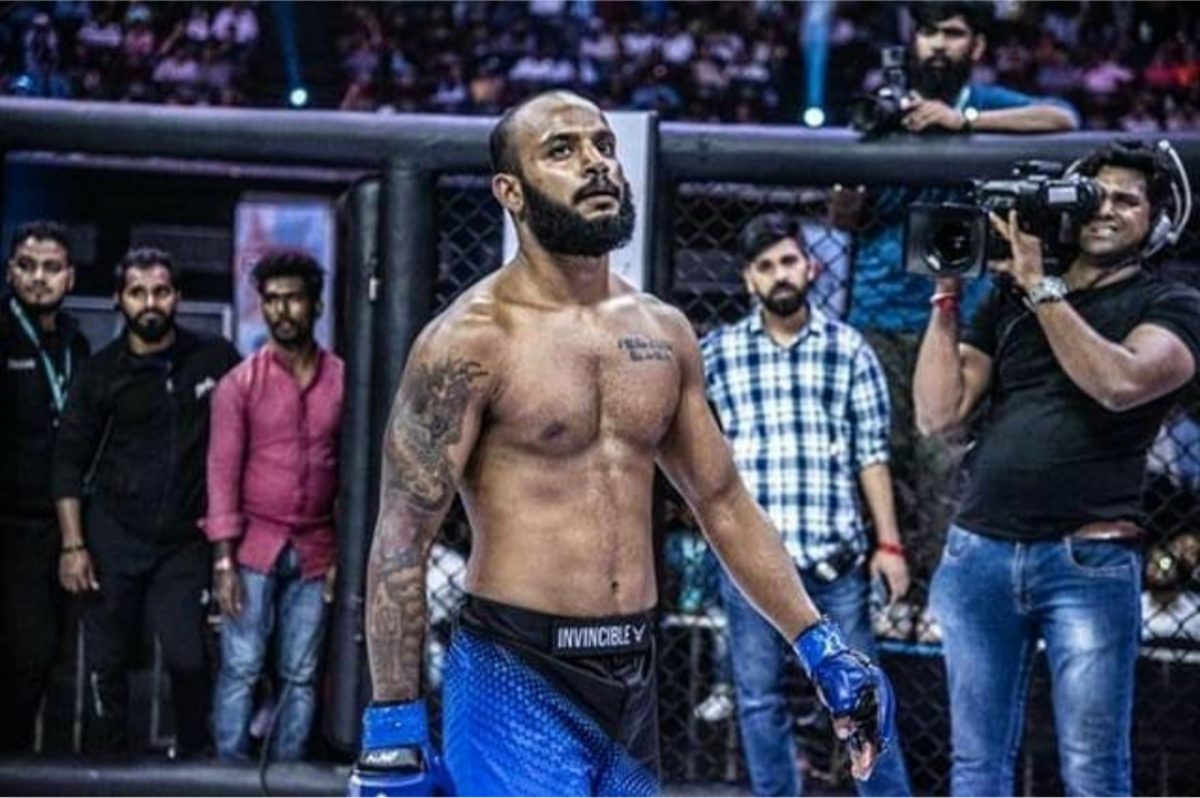 In his last fight, Srikant Sekhar fought Satyajit Changmai at MFN 6 which took place in Dubai. The fight was a tough matchup for Srikant on paper considering their skillsets. But it didn’t take long for Srikant to implement his game plan on his opponent and use his wrestling to freeze his opponent’s striking offense. In the second round of the fight, Srikant took Satyajit down and submitted him via rear-naked choke. This win brought him back to the win column.

Prior to that win, Srikant has fought a grudge match with fellow top Indian fighter Anshul Jubli at MFN 5. The fight was one of the toughest battles Sekhar had ever fought as Anshul took him to the decision and scored a decision win over Srikant Sekhar. The fight broke Srikant’s two-fight winning streak.

Check out the first episode:

Check out the second episode:

Check out the third episode here:

Check out the fourth episode here: