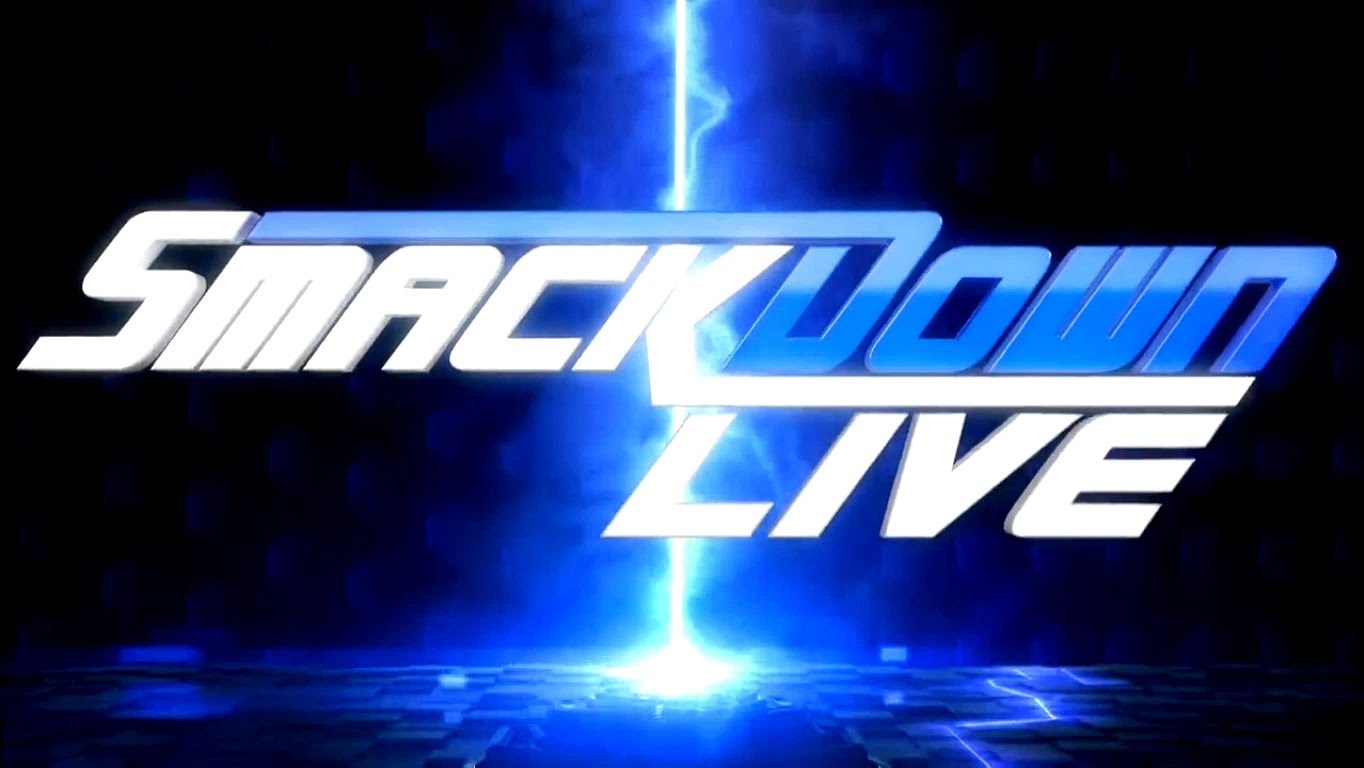 Last night’s episode of SmackDown Live aired from Nashville, Tennesse. Matches advertised for this event were Shinsuke Nakamura and AJ Styles vs Chad Gable and Shelton Benjamin and Rusev vs Jinder Mahal.

Previous articleUFC: Stephen Thompson reveals that he did not know who Darren Till was
Next articleBoxing: Michael Conlan says Tyson Fury beats everyone at Heavyweight division