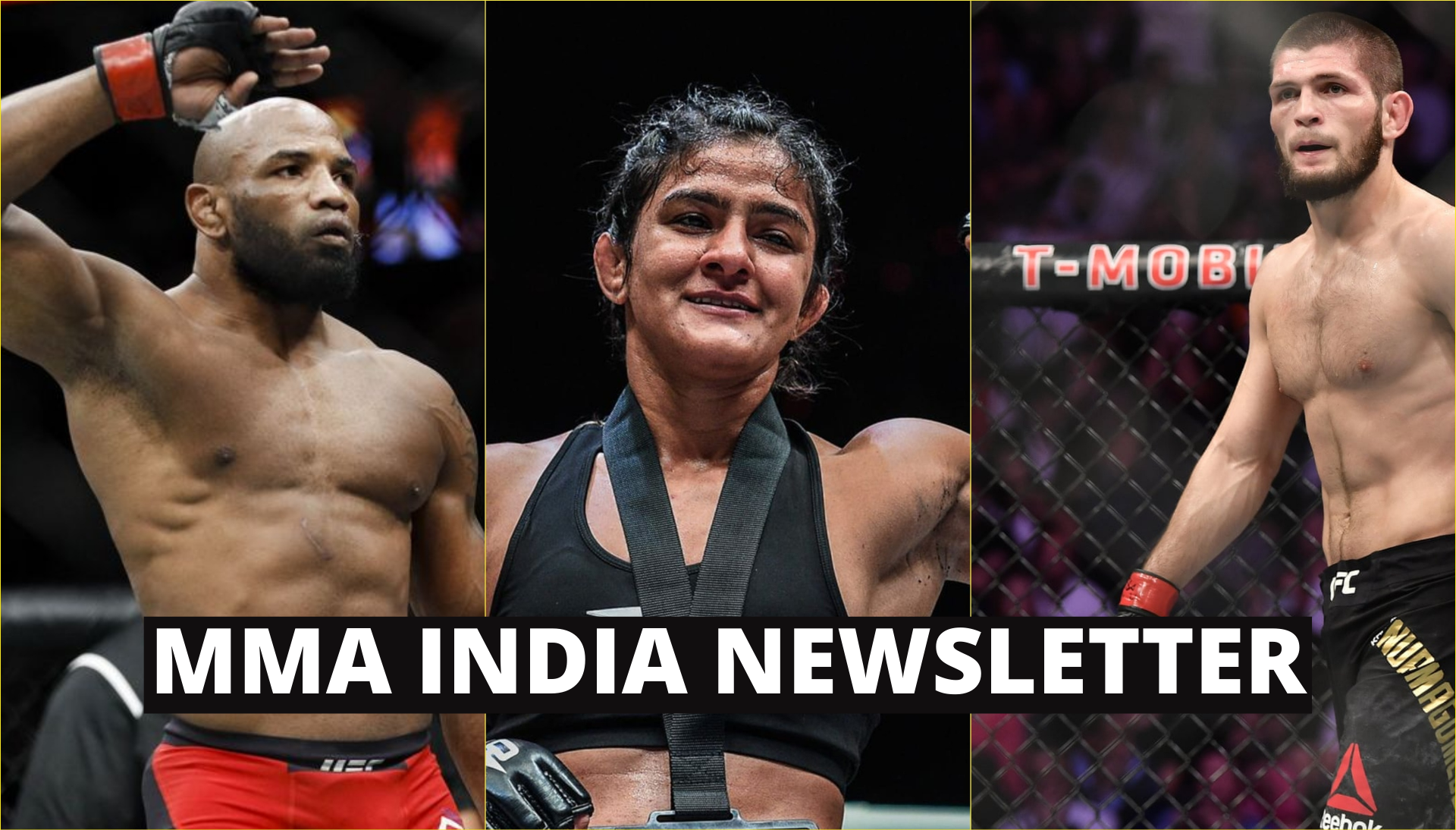 Welcome to the MMA India show’s weekly MMA round up. We take a look at the biggest stories of the past week, which includes big names like Ritu Phogat, Yoel Romero, Khabib Nurmagomedov etc. 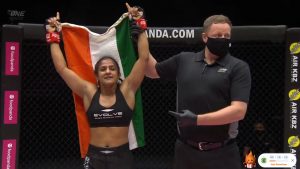 The fight was totally dominated by the Indian as she started the fight with few inside low kicks and then scrambled for a takedown. Once Ritu Phogat was able to take down Jomary Torres, she dominated the entire fight.

With a minute left on the clock in the first round, she went for heavy ground and pound and ultimately the referee had to step in to stop the fight.

Yoel Romero released by the UFC 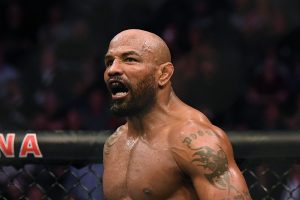 “Yoel Romero’s UFC run has come to an unexpected end. Romero and the promotion have parted ways, multiple sources told ESPN. Romero’s manager Malki Kawa also confirmed he is no longer under contract with the UFC. According to sources, Romero had three fights left on his deal,” Ariel Helwani tweeted.

While Romero has been released by the UFC, his manager revealed that he is already in talks with numerous other promotions.

“While we didn’t expect Romero’s time in the UFC to end like this,” Kawa told ESPN, “we are grateful for the opportunities [UFC president] Dana White, [general counsel] Hunter Campbell and [matchmaker] Mick Maynard gave him over the years. He’s ready to move on now and resume his career, and we are already talking to other promotions as we speak.” 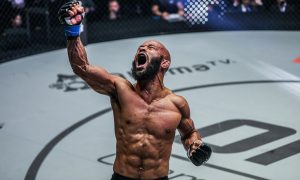 Demetrious Johnson the inaugural and longtime former UFC flyweight champ, will challenge Adriano Moraes for the ONE Championship flyweight belt on Feb. 24.

Demetrious Johnson has a date for his next fight. The former UFC flyweight champion will attempt to capture the ONE Championship flyweight gold against Adriano Moraes. The fight between the two will take place on Feb 24 next year. The promotion announced the matchup Friday but did not reveal details about the planned location or venue for the card, which likely will stream on B/R Live in the US and Disney+Hotstar in India.

Khabib Nurmagomedov is trying to make MMA an official Olympic sport and has targeted the year 2028.

The current UFC lightweight champion, who announced his retirement in October, said at a news conference on Tuesday in Uzbekistan that he is already working behind the scenes in an attempt to make MMA an Olympic sport. Nurmagomedov said he believes the combat sport has “big chances” to be in the 2028 Olympic Games in Los Angeles. Nurmagomedov said he’s in the process of setting up a meeting with International Olympic Committee president Thomas Bach.

Alexander Volkanovski interested in moving up to lightweight division 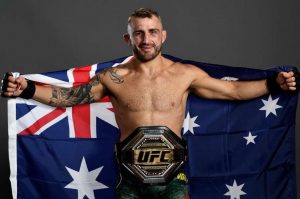 Current UFC featherweight champion Alexander Volkanovski has expressed interest in moving up to the lightweight division.

Alexander Volkanovski won the UFC featherweight title back in December of 2019 at UFC 245. He defeated Max Holloway via unanimous decision. The pair again fought in a rematch at UFC 251 at Yas Islands in Abu Dhabi earlier this year and defeated him again in a similar manner.

He currently doesn’t have a fight fixed yet, but is actively targeting for a return next year and is likely to face former title challenger Brian Ortega next.