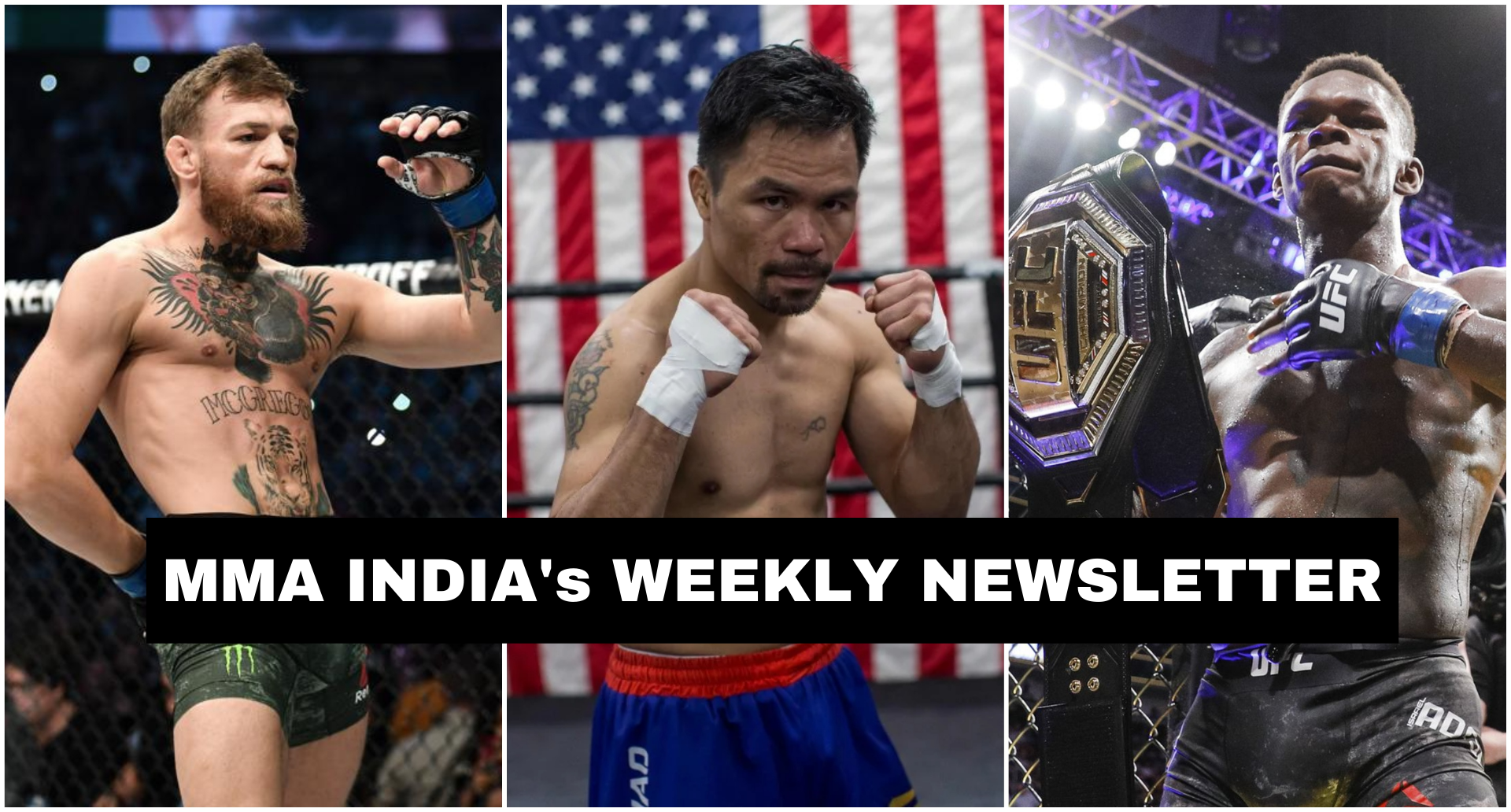 Welcome to the MMA India show’s weekly MMA round up. We take a look at the biggest stories of the past week, which includes big names like Manny Pacquiao, Conor McGregor, Israel Adesanya, Paulo Costa etc.

McGregor and Pacquaio show interest in fighting each other 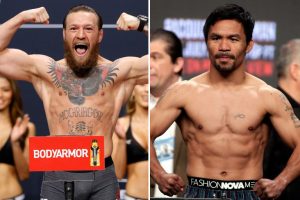 According to Ariel Helwani, UFC is also onboard with Conor McGregor fighting Manny Pacquaio. According to McGregor’s manager Audie Attar, the fight could take place in December or January earlier in 2021. 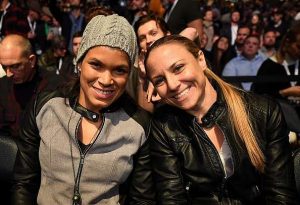 UFC double champ Amanda Nunes and strawweight contender Nina Ansaroff may have accomplished something which no championship could ever match for, a beautiful baby girl!

The duo took to social media to announce the birth of Reagan Ann Nunes. (via MMAFighting):

“Raegan Ann Nunes is here!” Ansaroff wrote. “I can’t wait to show the world! September 24th, 2020 will forever be my favorite day. You are a dream come true. Happy daughter’s day to my beautiful girl.” 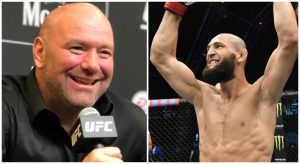 Khamzat Chimaev won’t get another trip to the octagon in the next series of Fight Island events. But he’s in for something possibly bigger.

At a Thursday pre-fight press conference for UFC 253, UFC President Dana White confirmed Chimaev will headline a UFC fight card sometime after the promotion returns to Las Vegas late next month. The five-round fight will come against a ranked opponent, though White did not give a name.

Just hours before the presser, Chimaev tweeted the search for an opponent is on for a headlining bout. He thanked White for the opportunity. 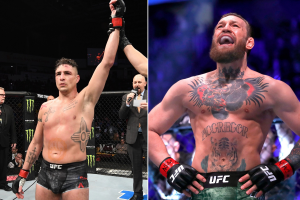 Diego Sanchez is now adopting a more carefree approach to the remainder of his fighting career, one that will allow him to enjoy the moment and release the self-imposed pressure.

Although Sanchez lost his fight to Jake Matthews at UFC 253, he told the media prior that he is interested in fighting Conor McGregor.

UFC welterweight Diego Sanchez spoke to the media ahead of his fight on the preliminary card at UFC 253. 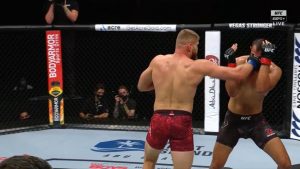 UFC now has a new light heavyweight champion after Jon Jones dropped his title last month to move up to the heavyweight division.

Jan Blachowicz knocked out Dominick Reyes in the second round to become the new champion. He controlled the fight right from the beginning landing kicks. In the beginning of the round, he started attacking Reyes’s body with high kick and it was evident that he was getting hurt from those shots as his ribcage was reddened from the kicks.

In the second round, he caught Reyes with a hook which buckled Reyes and then went for the ground and pound and ultimately the referee stepped in to stop the fight. 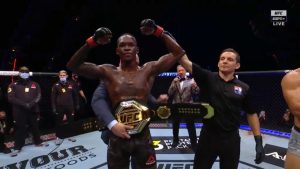 Israel Adesanya successfully defended his title with a win over Paulo Costa at UFC 253 at the Yas Islands in Abu Dhabi.

He was dominant right from the beginning and constantly attacking Costa’s legs which were showing signs of damage. However, in the second round, both went on to scrap and Adesanya dropped Costa and ultimately went for the ground and pound and the referee stepped in to stop the fight.