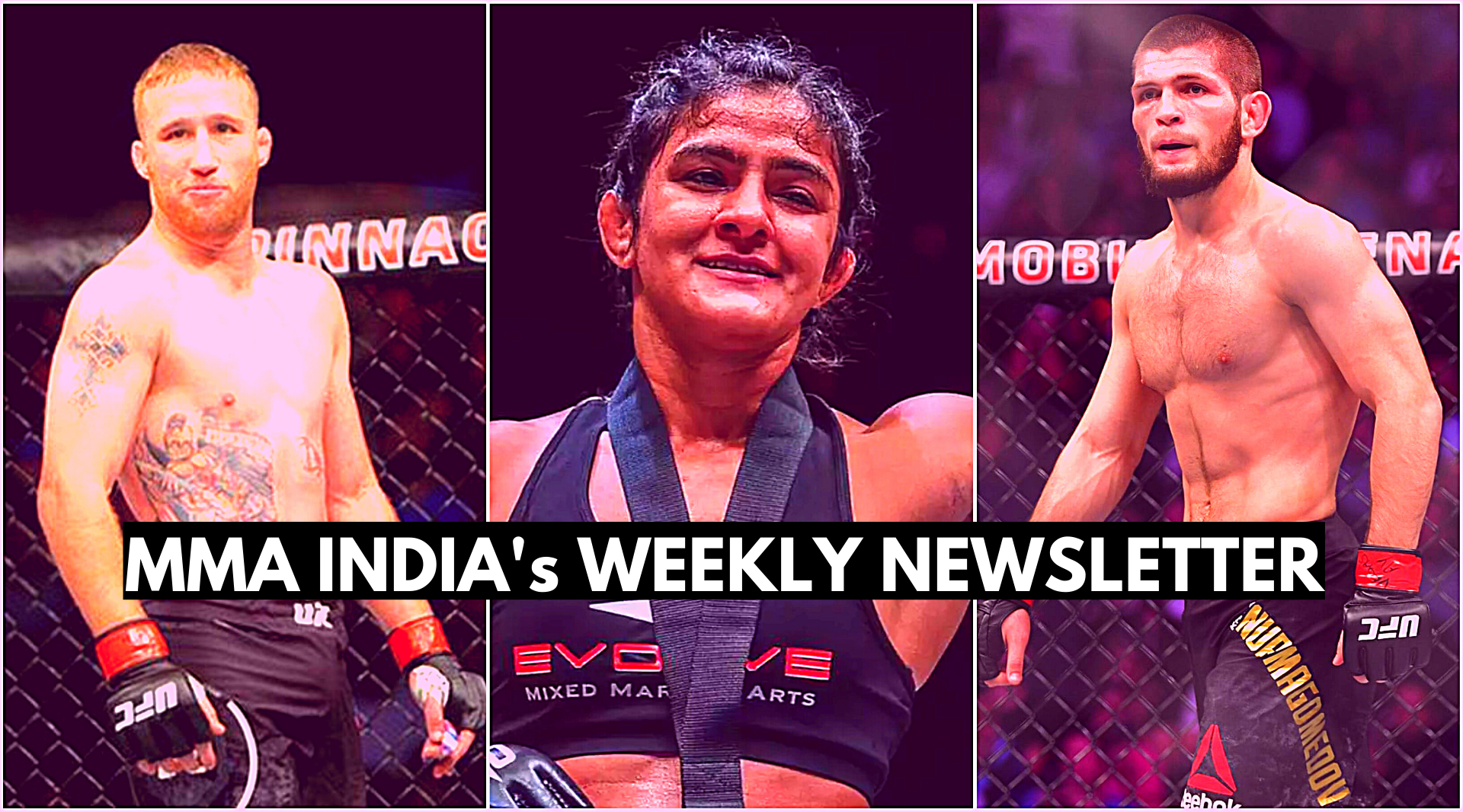 Welcome to the MMA India show’s weekly MMA round up. We take a look at the biggest stories of the past week, which includes big names like Khabib Nurmagomedov, Justin Gaethje, Chris Weidman, etc. 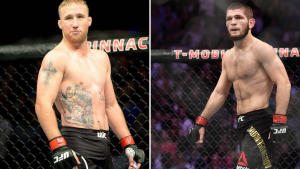 The highly anticipated match-up between UFC lightweight champion Khabib Nurmagomedov and interim champion Justin Gaethje has been set for UFC 254 and it will take place on October 24, 2020.

Khabib was set to fight Tony Ferguson on UFC 249, but the matchup got canceled for the 5th time due to travel restriction placed amid the coronavirus pandemic. Tony was matched up against Justin Gaethje for a later event, in which Justin shocked the world by out-striking Ferguson and knocking him out in the 5th round. Justin didn’t seem too happy with the interim belt and immediately called out Khabib for a fight for the real belt.

Ferguson open to fighting McGregor or Poirier for a title shot 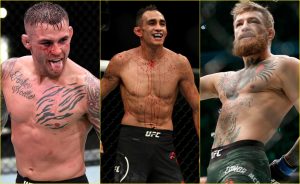 Former UFC interim lightweight champion Tony Ferguson has stated in an appearance on Ariel Helwani’s MMA show that he is open to fighting former champion Conor McGregor or Dustin Poirier for a chance to fight for the title again.

Ferguson was supposed to fight Khabib at UFC 249 in April earlier this year, but the fight got cancelled for the fifth time and he ended up fighting Justin Gaethje on May 9. In this fight, Gaethje heavily dominated Ferguson and earned a stoppage victory in the fifth round.

It was Ferguson’s first loss in eight years, but he wants to make a quick turn around and fight at the end of the year in an attempt to fight Khabib Nurmagomedov again. 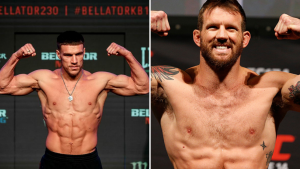 Bellator’s two-division UFC champion Ryan Bader will fight Vadim Nemkov at Bellator 244 on August 21 at Mohegan Sun Arena in Uncasville, Connecticut. After a 4 month halt in fights, Bellator and other sporting events have started to come back slowly.

After a successful Bellator 242, the promotion is racking up its fight cards with exciting fights.

Ryan Bader last defended his Light heavyweight belt in November 2017 where he TKO’ed Linton Vassell in the second round. Since then, he moved up to the Heavyweight division to fight against greats like Muhammed Laval and Matt Mitrione. In the Heavyweight World Grand Prix finale, he faced and successfully defended his belt against arguably the greatest Heavyweight ever, Fedor Emelianenko. 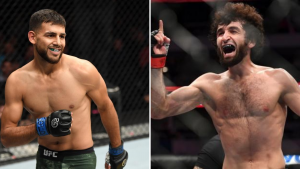 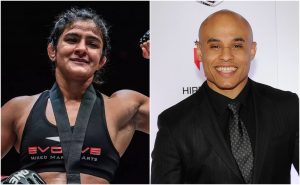 Ali Abdelaziz stated in an interview to ESPN that Ritu Phogat can become a world champion. 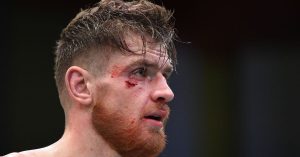 The 22-year old was dubbed as the next big thing by fight fans, but Brunson after a close first round managed to take the fight to Shahbazyan. Brunson shot for numerous takedowns throughout the fight and then started brutalising him with his elbows. By the end of the second round, Brunson had landed multiple elbows on the young fighter and it looked like he was almost out, but was saved by the bell.

Brunson came firing early and finished it in the third round.

You can check out the full UFC on ESPN+ 31 results here.