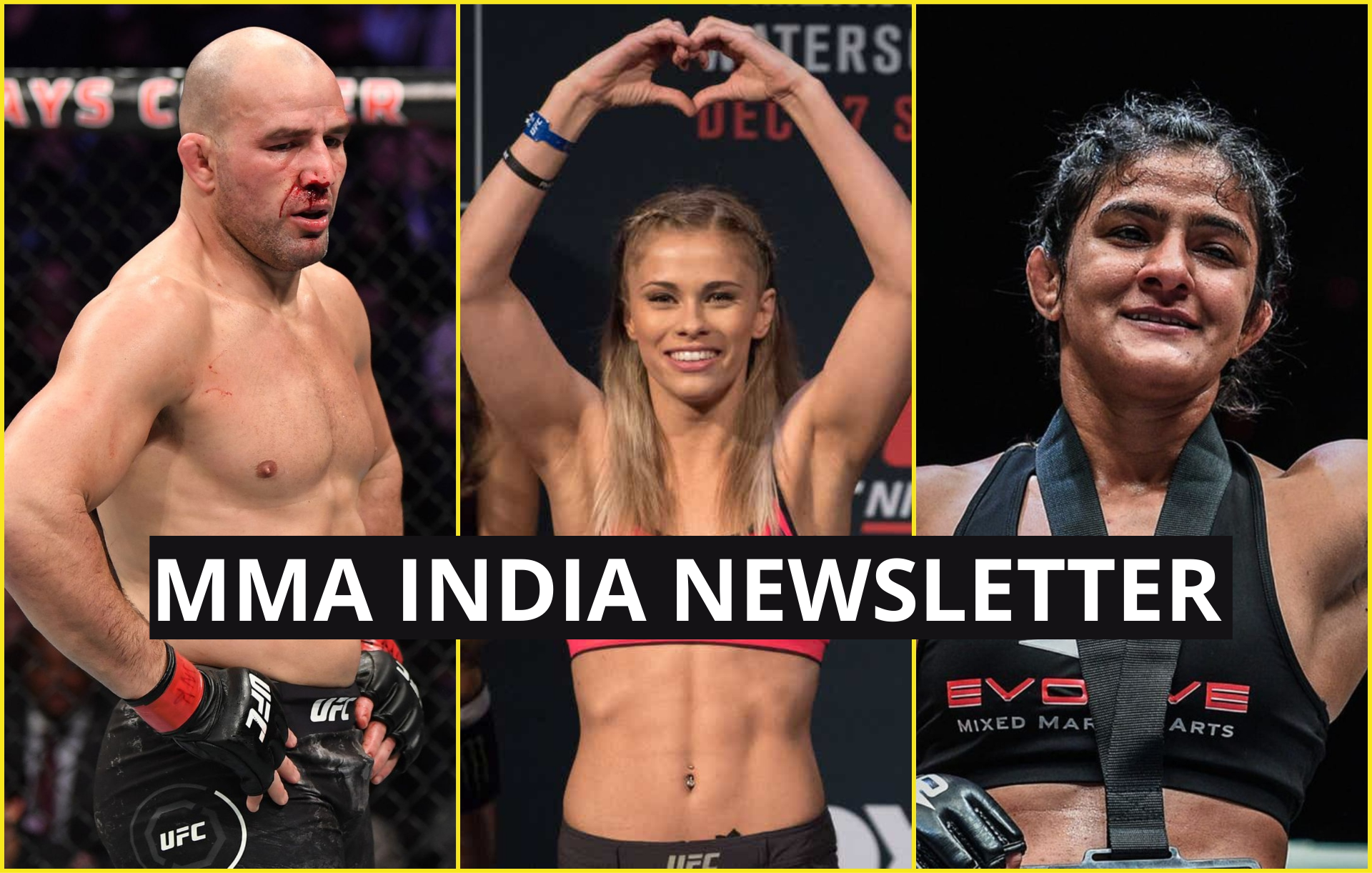 Welcome to the MMA India show’s weekly MMA round up. We take a look at the biggest stories of the past week, which includes big names like Khamzat Chimaev, Khabib Nurmagomedov, Anderson Silva, Ritu Phogat, Jan Blachowicz, Israel Adesanya etc. 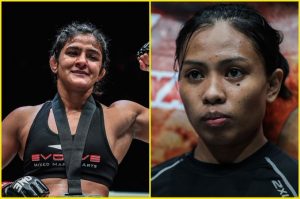 Indian MMA star Ritu Phogat will take on Jomary Torres of Philippines next month at ONE Championship. 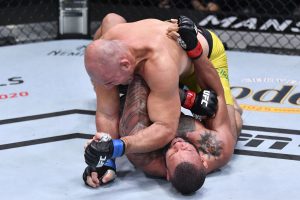 Former UFC title challenger Glover Teixeira showed that he still has a lot left in his tank as he defeated a surging contender in Thiago Santos.

In the main event of UFC Vegas 13, Teixeira submitted Marreta via rear-naked choke in the third round. Glover Teixeira was almost knocked out in the first round when Santos hammered him with hard punches followed by a heavy ground and pound. However, he survived the early onslaught and turned things around later in the fight.

With this win, he is now a top contender to challenge UFC light heavyweight champion Jan Blachowicz.

Mike Tyson is ready to fight Evander Holyfield in a trilogy 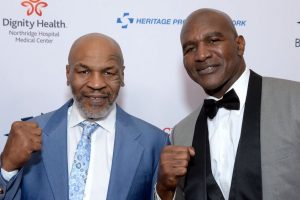 Mike Tyson-Evander Holyfield trilogy could be a possibility shortly as both of these fighters have shown interest in it.

While Iron Mike has already announced his return to the ring against Roy Jones Jr., Holyfield has also desired to make a return. At 58, former heavyweight champion Evander Holyfield wants to have a crack at Mike Tyson

Tyson spoke to Jim Gray during halftime of Monday Night Football and responded positively to the suggestion of a third fight with rival Evander Holyfield. 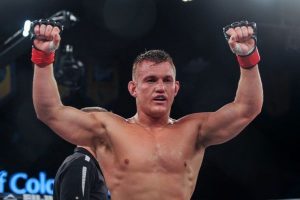 No. 15 ranked middleweight contender Ian Heinisch has stated that he is ready to take on surging UFC fighter Khamzat Chimaev.

Khamzat Chimaev has been so dominant inside the Octagon that he has had a hard time getting fights. This led to Ian Heinisch telling in an interview that he was game to test Chimaev at middleweight.

“What has been upsetting is Khamzat is saying no one wants to fight him. I know I have a fight on the books but double-book me,” Heinisch said on Just Scrap Radio on BJPENN.com. “All these rules are being bent with COVID, and Neil Magny and I were calling him out. If he wants it at 185, I’m right here. I’m a ranked opponent and I’m ready to fight whenever.” 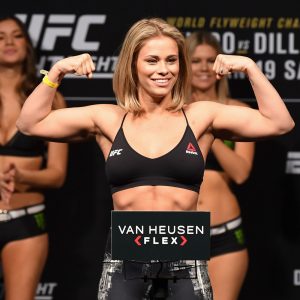 Super Bowl LV is currently scheduled for Feb. 7 from Raymond James Stadium in Tampa. According to Feldman, the promotion aims to take advantage of the massive amount of media already in Florida for the football game.