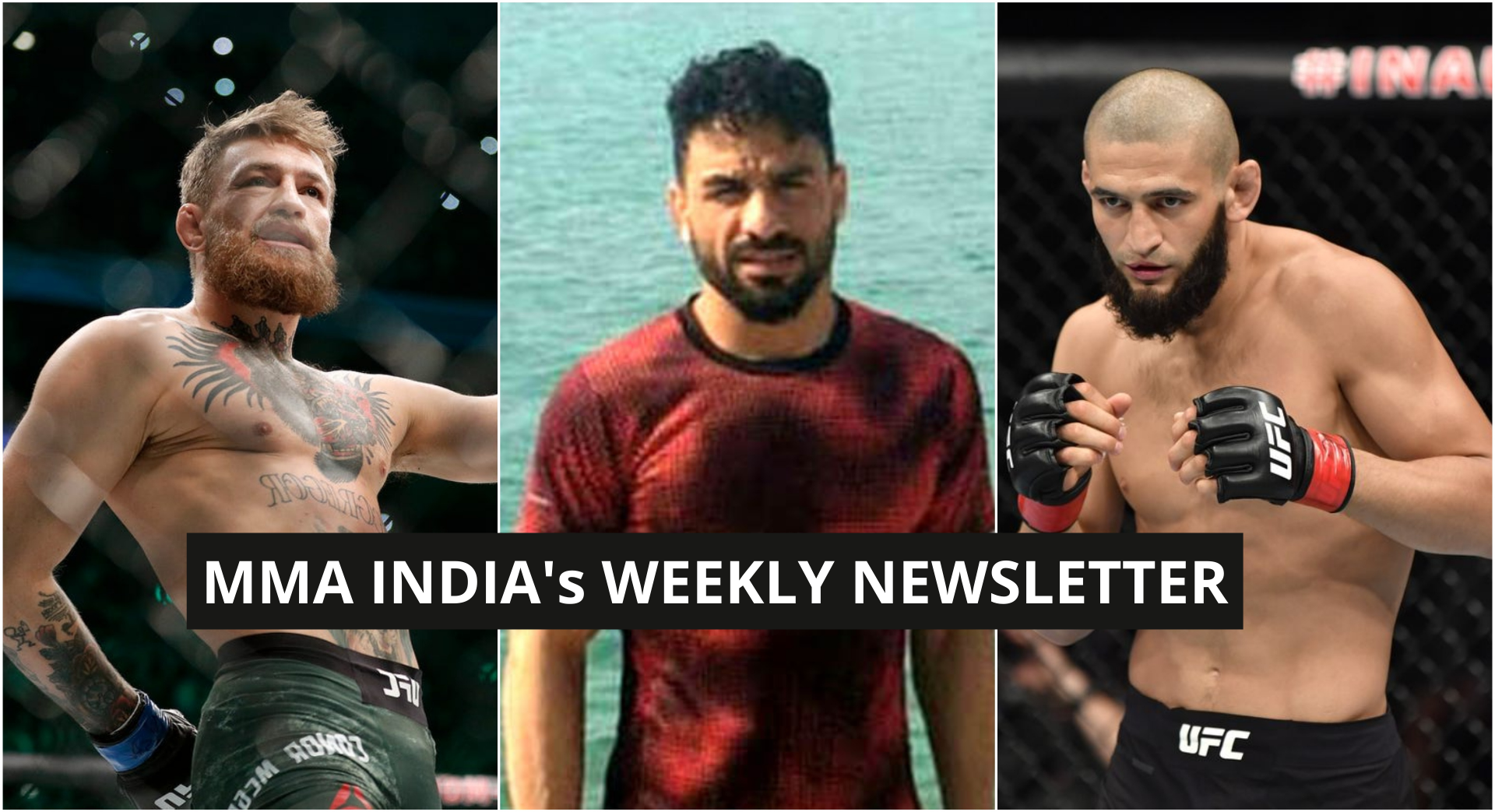 Welcome to the MMA India show’s weekly MMA round up. We take a look at the biggest stories of the past week, which includes big names like Dustin Poirier, Navid Afkari, Khamzat Chimaev etc. 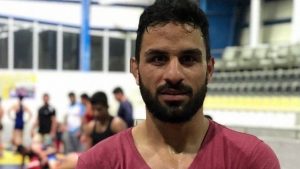 Iranian Wrestler Navid Afkari has been executed by the Iranian regime. He was accused of the murder of a security guard during the 2018 anti-government protests.

There was a global outcry that saw President Donald Trump and UFC president Dana White urging the Iranian government to not execute the 27-year old wrestler.

The Washington Prep Athletics Network (WPA) has called for the boycott and expulsion of Iran from all forms of global sporting events. 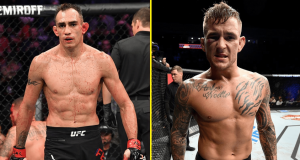 Dustin Poirier and Tony Ferguson won’t face each other at UFC 254 in Abu Dhabi after the Diamond confirmed that talks with UFC hadn’t worked out.

The lightweight title will be unified on October 24th when champion Khabib Nurmagomedov and interim champ Justin Gaethje meet in the octagon. It was expected that Poirier and Ferguson would meet on the undercard and also be potential stand ins should either of the main event fighters drop out, but Poirier won’t be involved. 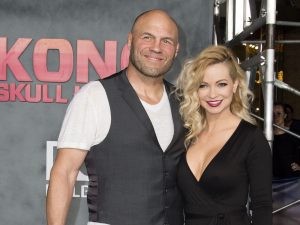 UFC Hall of Famer Randy Couture and his girlfriend Mindy Robinson were injured in an all-terrain vehicle accident in Flagstaff, Arizona, according to TMZ Sports.

The former UFC heavyweight champion was driving around on a private road on his ranch in Flagstaff, AZ with Mindy as a passenger when the accident occurred. The couple eventually made it back home before determining Randy needed medical assistance, so they went to a nearby hospital, where Randy was treated for a shoulder and rib injury. 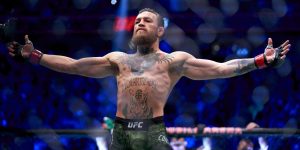 The Irish sensation was taken into police custody and questioned in Corsica over an allegation of an attempted sexual assault. A court official in Corsica sent a statement to the Agence France-Presse confirming the news 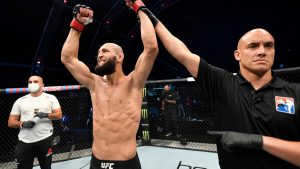 UFC welterweight contender Khamzat Chimaev has taken the MMA world by storm after fighting twice in ten day’s time at the Fight Island against top contenders in Rhys McKee and John Phillips.

Khamzat Chimaev defeated both his opponents and in a short time he became a fan favourite and now he is back against Gerard Meerschaert on September 19. However, if he wins against Meerschaert, he has a fight lined up against UFC legend Demian Maia.