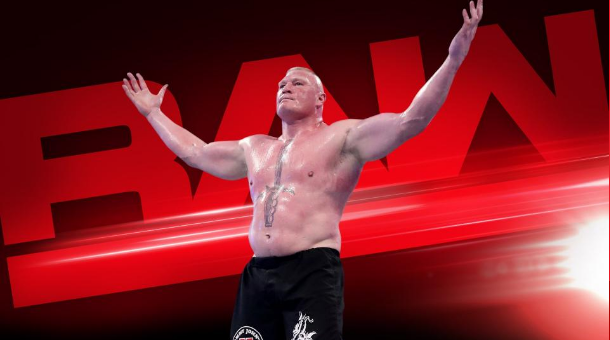 Last night’s post-WrestleMania 34 edition of Monday Night RAW aired live from the Smoothie King Center in New Orleans. This show focussed on the aftermath of the events of WrestleMania 34 and saw numerous debuts and shocking returns. 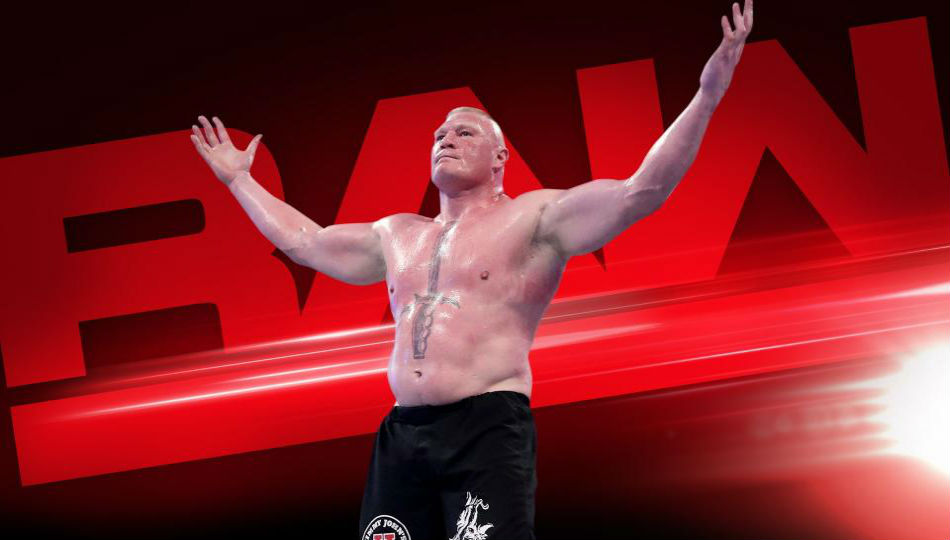 Superstar Shake Up is announced for next week’s RAW and SmackDown LIVE.

Braun Strowman And Nicholas reveal the fate of the RAW Tag Team Championships:

No Way Jose vs Local Competitor:

RAW Tag Team Eliminator Tournament is announced for the relinquished Tag Titles with the winners going on to face The Bar at the Greatest Royal Rumble in Saudi Arabia.

Tag Team Eliminator Match: The Revival def. The Club and advance to the next round.

Bobby Lashley returns to the WWE.

The battle for the Red Contract: