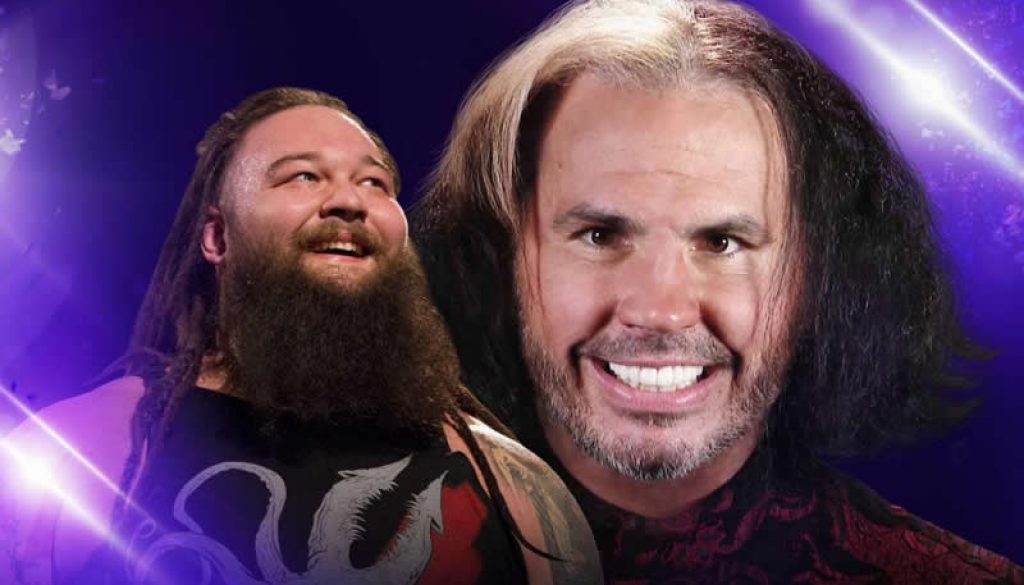 This week’s RAW was live from Dallas, Texas. This episode saw the return of the Beast Incarnate, Brock Lesnar as well as the much-hyped Ultimate Deletion match between Matt Hardy and Bray Wyatt.

Previous articleUFC: Miesha Tate saves her dog from an attack
Next articleBoxing: Anthony Crolla added to Joshua vs Parker undercard