Last night’s episode of SmackDown LIVE aired from the Smoothie King Center in New Orleans. This was the final WWE show in New Orleans, marking the end of the WrestleMania week. 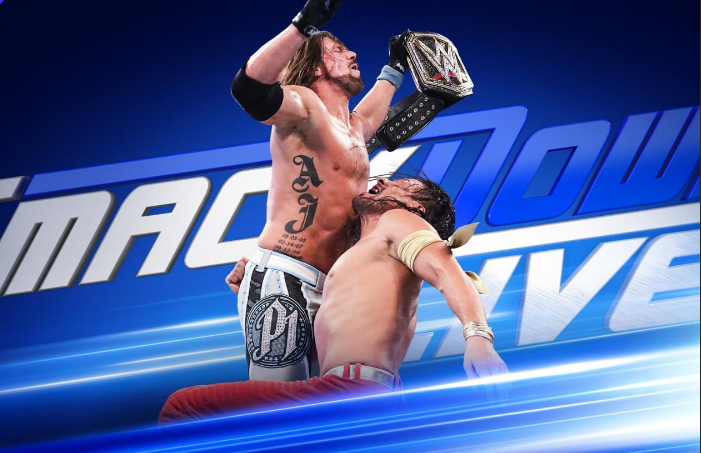 Number One Contenders’ Match for the Tag Team Championships:

The fall of the Queen and the rise of a Princess:

Number One Contender’s Match For The United States Championship:

The Phenomenal One battles The GOAT in a fantasy match:

Previous articleWWE: The Undertaker will face Rusev at The Greatest Royal Rumble
Next articleUFC: Jon Jones’ twitter feud with Tyson Griffin escalates, Jones revealed to have been ‘sitting on $8 million’