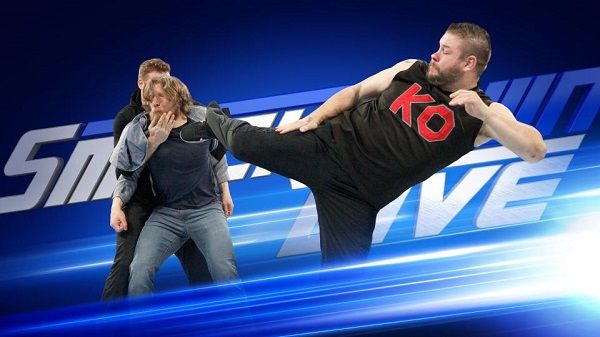 Last night’s SmackDown LIVE took place in Pittsburgh, Pennsylvania. The matches heavily advertised for this edition were Shinsuke Nakamura vs Shelton Benjamin and The New Day vs The Bludgeon Brothers.

Previous articleUFC: Joanna Jedrzejczyk believes that the UFC 223 fight is bigger than her career
Next articleStory: The Tai Tuivasa Story