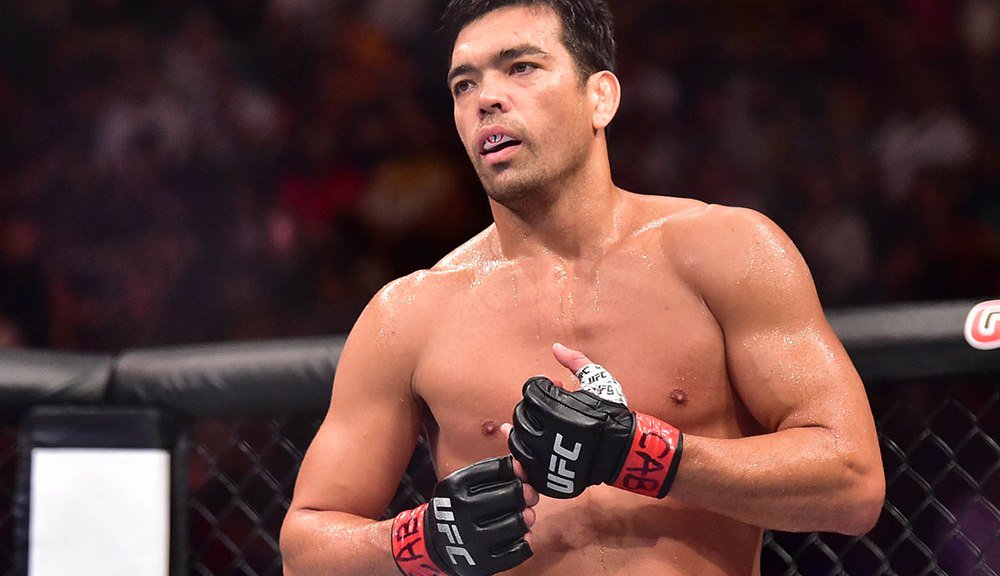 Former UFC Light Heavyweight Champion Lyoto Machida is moving on from the UFC. After confirming a new multi-fight deal with the former UFC light heavyweight champion and top-ranked middleweight, Bellator President Scott Coker told various MMA Media outlets that Machida (24-8 MMA, 16-8 UFC) will make his promotional debut in the fall against an opponent to be determined.

Machida leaves the UFC after spending 11 years with the promotion while amassing a 16-8 record overall while competing at both light heavyweight and middleweight.

"The Dragon" is coming.

Machida won the UFC light heavyweight title back in 2009 and made one defense before he was defeated by Mauricio “Shogun” Rua. After that time, Machida fought for titles at light heavyweight and middleweight on two separate occasions but came up short both times.

Machida is the latest in a long line of UFC contenders to make the switch over to Bellator in recent years, joining Rory MacDonald, Gegard Mousasi, Benson Henderson, Matt Mitrione, and Chael Sonnen, among several others.

Bellator : Gegard Mousasi shows off all his professional title belts