MMA: Mail bomb suspect in the US had American Top Team sticker on his van, ATT responds 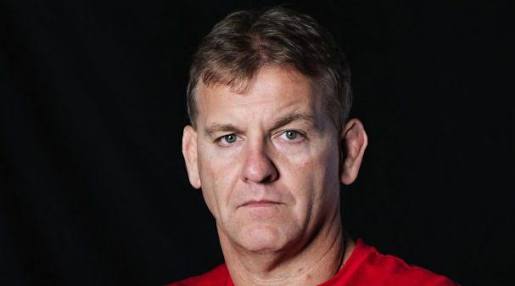 The state of Florida known for it’s heavy contribution, to the sport of MMA witnessed a strange case this Friday.

A Florida man, Cesar Altieri Sayoc, 56,  was arrested and charged in connection with mailing more than a dozen bomb-like devices to prominent Democrats. Sayoc was identified for mailing bomb-like devices to Presidents Barack Obama and Bill Clinton, as well as other top Democrats according to an FBI complaint.

On surface, this news might not seem even remotely related to MMA. However things took a dramatic turn during the investigation of Sayoc’s white van. Interestingly Sayoc’s van had a sticker of logo of American Top Team on it. In a recent interview with ESPN.com, founder Dan Lambert addressed the issue denying any ties with Sayoc. 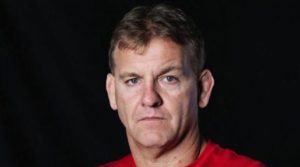 “Nobody knows him,” Lambert told ESPN.com. “I called around. Not in the membership database either.”

Previous articleUFC Fight Night 138 Oezdemir vs. Smith Results: Smith Submits Volkan in the Third Round
Next articleMystic Anthony Smith predicted his manner of victory over Volkan a week ago!