However the fighters weren’t the only people who engaged in a fist fight as renowned MMA managers the infamous Ali Abdelaziz and Abe Kawa were involved in an altercation backstage. 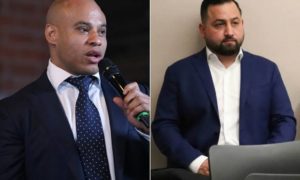 “Unfortunately, I don’t have any details on what happened,” PFL EVP of business affairs and general counsel Jim Bramson told MMA Junkie. “We were obviously focused on the action that was going on inside the cage. It was kind of a riveting evening.

“No enforcement action was taken regarding the second subject, who was also cooperative.

“There were no significant injuries.” 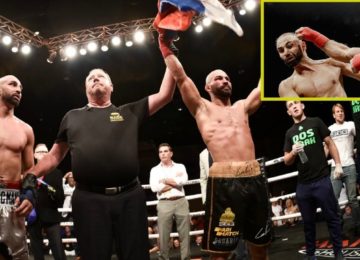 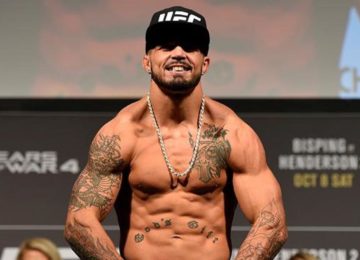 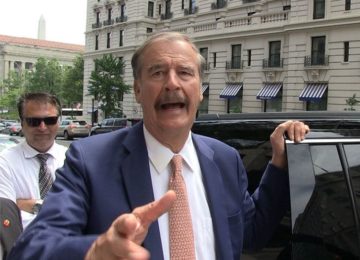 Boxing: Ex-Mexican President Vicente Fox says Canelo is the BEST in the world

Posted by Jay Rock - May 29, 2018 0
Former President of Mexico Vincente Fox says that Canelo Alvarez is best in the world. While asked by TMZ crew… 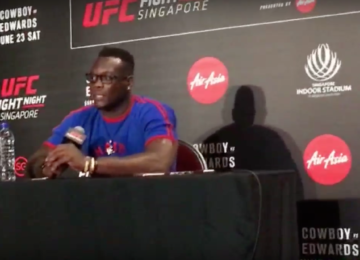 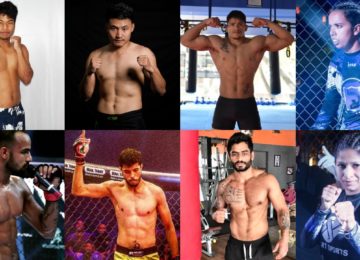 Posted by Jay Rock - December 23, 2019 0
2019 was a very fruitful year for the sport of Mixed Martial Arts. Some of the top promotions around the…