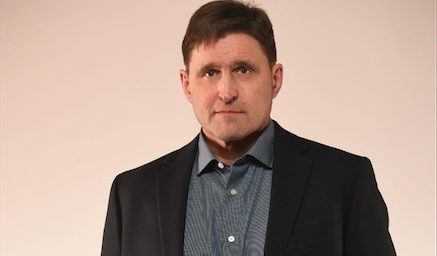 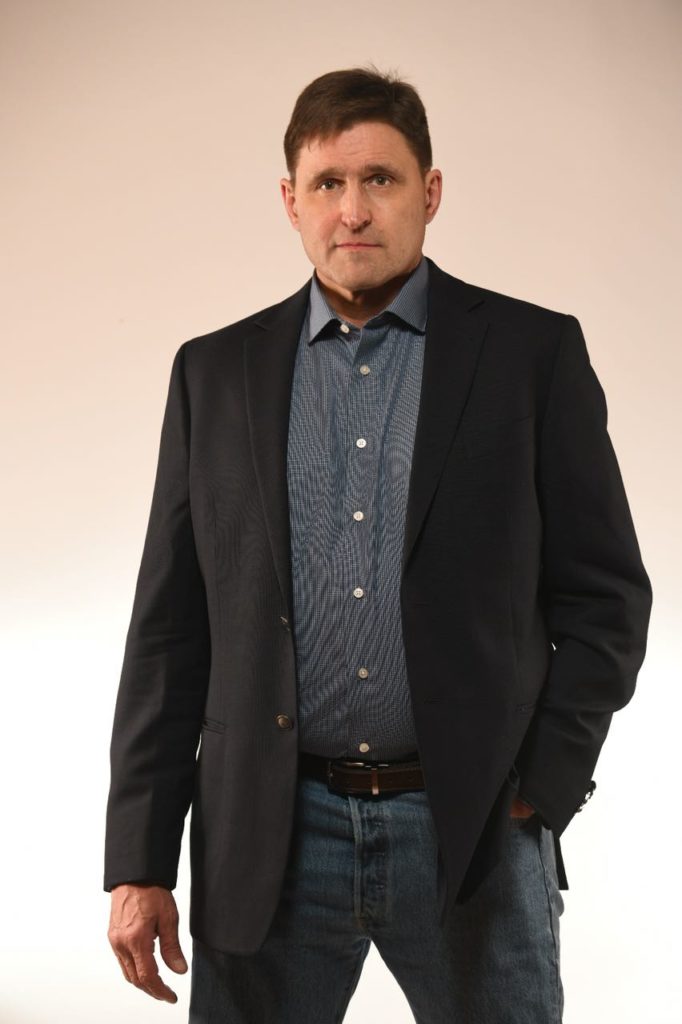 - Advertisement -
Previous articleMlambo warns roster ahead of Brave 10: ‘The Irish are coming’
Next articleBoxing: Kovalev vs. Mikhalkin and Bivol vs. Barrera on HBO this Saturday

Max Holloway dominated Kattar and got the unanimous decision at UFC Fight Night in Abu Dhabi, United Arab Emirates, in one of the most...
Read more
- Advertisement -