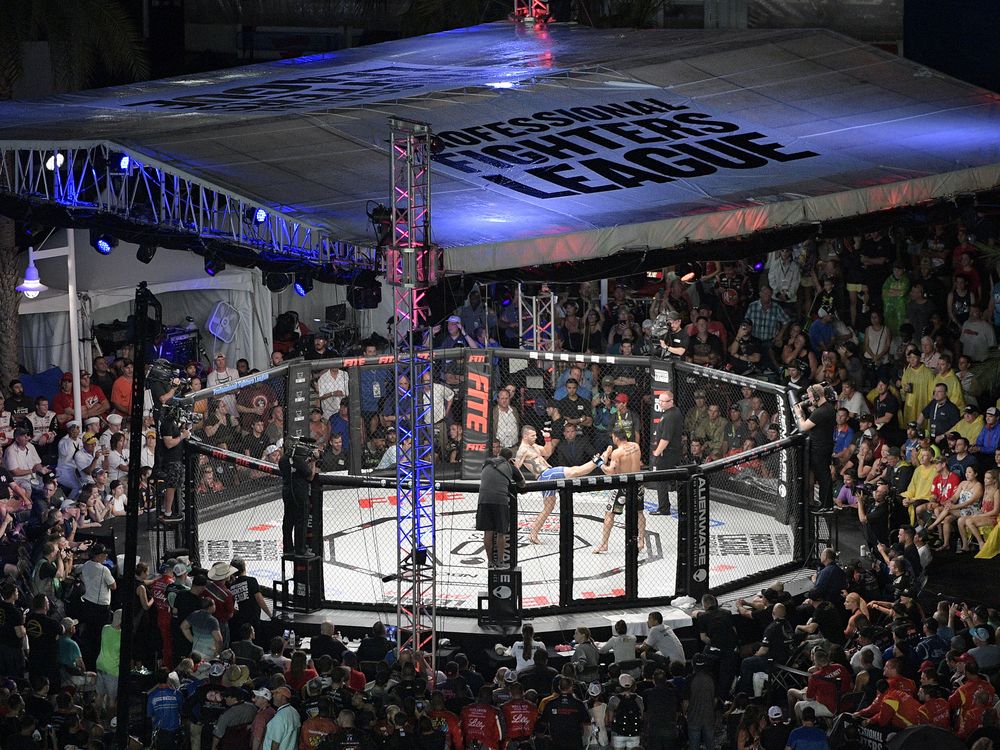 Mark Burnett is also an adviser to the league. Additional investors in this PFL Series B round include: Elysian Park Ventures; SWaN Ventures; Debra Cafaro, Chairman/CEO, Ventas Inc. and Minority Owner of the Pittsburgh Penguins (NHL); Mark Leschly, Managing Partner, Iconica Ventures; and Brandon Beck, co-founder of Riot Games and co-creator of League of Legends.

PFL 2018 Season has 72 Elite MMA fighters in 6 weight-classes. Each fighter competes in two fights in the PFL Regular Season on Thursday nights in June, July, and August.

The top 8 fighters in each weight class advance to the league elimination PFL Playoffs in October.

The PFL at present has a one-year deal with NBC Sports Network for carriage of its fights.