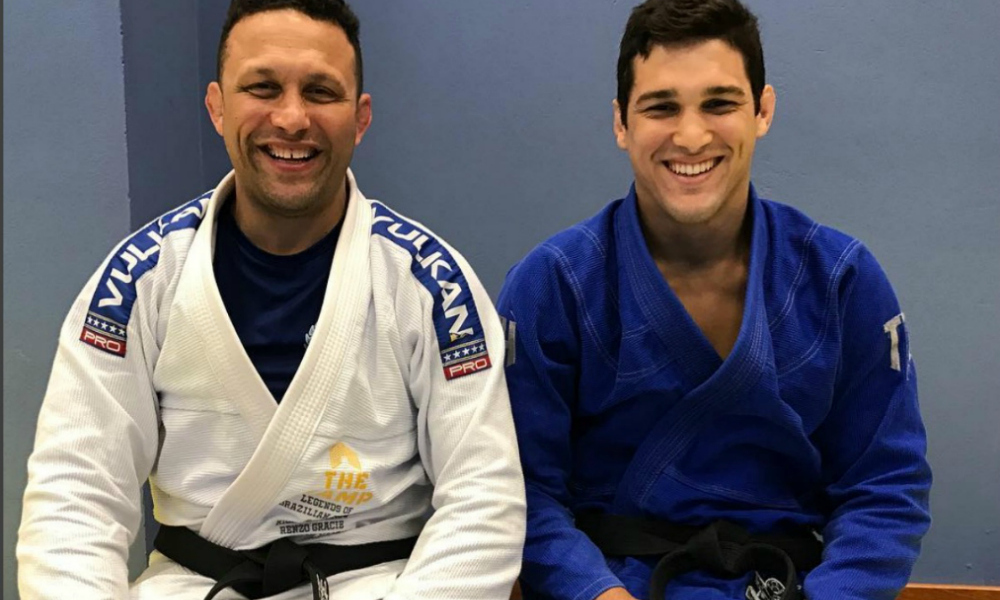 The bout is expected to feature on the preliminary card of the event, which takes place Oct. 13 at Nassau Veterans Memorial Coliseum in Uniondale, N.Y. The 27-year old and 6-foot-2, 187-pound jiu-jitsu black belt has competed in several jiu-jitsu and grappling tournaments.

Robson was supposed to make his MMA debut in 2o14 with a Brazilian promotional organization, but that got postponed three times and then he came to New York on such proposition of his brother Renzo. 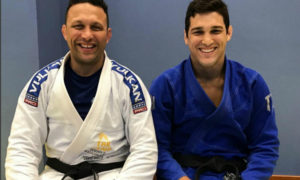 But ahead of his Bellator Debut, Robson had a lot to say about his brother:

“I talked to Renzo and he said, ‘Get out of that, they are not being professionals. Come to New York and I’ll get you a fight, It’s great that I have many people here to help me, from all weight classes and styles.”

“It was really cool at BTT, I thank Murilo, but I feel great here with my family, my cousins. Neiman helps me a lot, and he was one of the responsible for getting me this contract because he’s doing great there, so they believe in me because they believe in him.”

“Every kid in Brazil wants to become a soccer player, but watching Renzo fight made me went to become a fighter, I remember watching his fight with (Oleg) Taktarov 50 times on VHS. Watching my brothers Renzo, Ryan, Ralph, and Charles, and my cousins fight, motivated me. It was natural. It didn’t seem like I had another path to go — I had no other option besides becoming a fighter. I love doing this.”

He was asked if being a brother of an MMA legend has put some kind of added pressure on Robson.

”I think it’s a bit tough, and I think that’s one of the reasons why I ended up postponing my debut a little longer,When I was younger, my idea was to debut at 25, or even sooner, but that’s something I can’t escape. I try to shut that [pressure of the name] down, but it will always exist. I train harder because of that pressure. I’m 0-0 but there’s a lot of people waiting for it. ‘Will he take it to the ground? You have to submit him, you have to do this.’ And being Renzo’s brother, too, but I try to shut that down. I try to focus on the fight and doing my part.”

Whether Robson agrees or not being a brother of a famous and legendary MMA fighter like Renzo will definitely be a pressure and he will also have to live by the famous surname of ‘The Gracies’.