MMA: Ronald Dlamini found the meaning of his life when he lost his vision 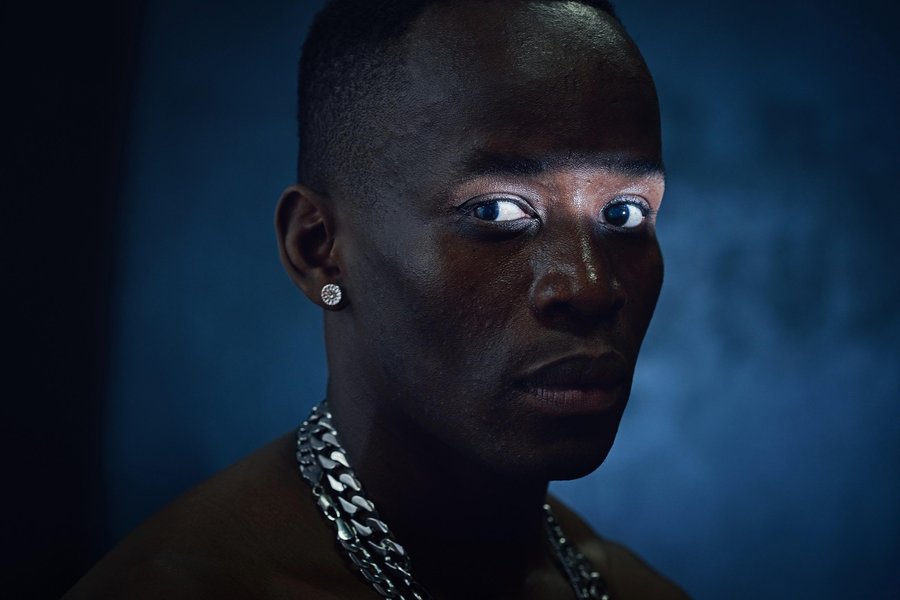 A champion South African MMA fighter Ronald Dlamini has described how he has remained in the fight game despite suddenly going blind in New Zealand five years ago, The Guardian described Ronald as “The Black Mamba” and he was the first black man to win a South African MMA championship.He won the title in 2009, but three years later in 2012, he was struck by meningitis while in New Zealand for a fight. After 10 days in a coma, Ronald awoke to find he had lost his sight,

At 78kg and 1.76m tall, Dlamini has the broad, muscular frame of an athlete. Cauliflower ears betray his fighting past, but he is handsome, lithe. His professional MMA record up until 2012 – the year he last fought professionally – is an impressive 27-4 (two defeats by KO, the other two due to earlier injuries). But then Dlamini learned early on how to survive a fight. 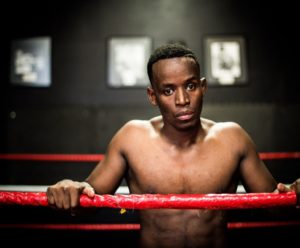 In 2012 and after having done it all, he retired after taking another title in New Zealand, He says “I returned to my home country and It was around this time the headaches started, a throbbing bloom of pain, but they did not leave me in peace – I went to a doctor. He told me that I had meningitis and that he was curable. When the doctor came out of the office, a nurse approached me and made a tranquilizing injection to stop suffering. He took five steps back and that was the last thing I saw. Ten days followed coma, and when I woke up, I was distracted. I was trying to hit everyone, I thought I was in a ring, I did not know what to do. I did not know who I was. I blamed God, I put them with him, I cried”.

He was hurting. He could not eat. He reached 49 kilos. And then it was he who decided to do something. What he knew best: he decided to fight. A week later, he returned home, his sister bathed him, his parents made meals, and month by month he learned to do it all by himself. During his recovery period, the slogan of his local fighting team, GBH (short for Gorgeous Boyz Hardcore) was his mantra: “We won’t stop.”

Then he felt stronger. Then he felt ready to make the first walks, alone. He wanted to know how to dominate his body. It was the only way he could go, From one conquest to the other, the moment has come to express the desire to return to the ring. He says “When I lost my sight, my spirit broke down. To live is to be able to find a meaning and to your pain. I felt there was a reason they gave me to carry this cross”.

But the KwaZulu-Natal raised fighter remains undaunted, returning to the training ring primarily as a coach for beginners while also developing an MMA-based defense programme for other blind people.

“This was very difficult for me but I have never given up because of my blindness,” he tells the Guardian.

“I train beginners how to fight and use all their senses, not just their sight.I listen to my opponent’s breathing – that’s how I know they are tired or weak. Footsteps tell me where he is.As soon as I make any contact, I know where the rest of the body weight is and I strike. I learned where opponents tend to hit back, and now I anticipate their move.”

Dlamini says other blind people are “often victims of rape and robbery”.This gave him a new goal – to teach them how to fight back.

“I want to get the message to blind people all over the world,” he says.

Strangely prophetic, Dlamini and his coach Rhyne Hassan used to train blindfolded.Dlamini concludes: “We don’t know what we really are capable of until our limits are tested.

“The greatest fighters have been knocked out but it is very important how you come back.“